Is Jasmin Bhasin Arrogant? Here’s What The Actress Has To Say About All The Name-Calling

Jasmin Bhasin’s Bigg Boss journey was full of ups and downs. On one hand, she and Aly ended up falling for each other in the Bigg Boss house. However, on the other hand, Jasmin ended up earning a bad reputation owing to her endless fights with Rubina Dilaik and Rakhi Sawant. Consequently, she was trolled on social media where the other contestants’ fans started calling her names.

Now, while Bigg Boss 14 might have ended months ago, Jasmin continues to face trolling and name-calling on social media. She has been labelled as an arrogant and egoistic celeb by Rubina and Rakhi’s fans. And while the actress has mostly refrained from engaging in this conversation all this while, she has finally opened up about her “arrogant” tag.

Replying to everyone who has ever called her “arrogant,” Jasmin shared in a recent interview, “When you’re popular you’re often misjudged. There is a thin line between arrogance and somebody being too occupied with things going on professionally and personally. Sometimes unfortunately people fail to understand this. Because you are popular, because you are a celebrity you are judged by people and it is considered as arrogance.”

She further added, “It’s a fact that actors’ popularity, success is because of the love they receive from their audience and they never want to lose that. I’m thankful too but I don’t let fame hit my head,” she added.

However, apart from all the trolling, things seem to be going pretty great for Jasmin right now and she has been especially busy workwise. She recently appeared in three music videos which have all been well-received by the audience. Speaking about it in an interview, she said, “Both Aly and I used to get a lot of offers but we were never sure. I always thought that I will do music videos only when I’ll be sure about it. So, when this came my way, I wanted them to do well. The success of these songs have done well to my career too because now I am getting a lot more queries for movies and web projects.”

Well, here’s hoping that the trolls get a life and stop going after these actors for no reason at all. Bigg Boss 14 is over and it is high time that all of us move on. Well, even the contestants have and it is up to us if we want to fight about a show that is long over!

Pssstttt….love Jasmin Bhasin’s gorgeous collection of nude lippies? Here are some picks that you are sure to like: 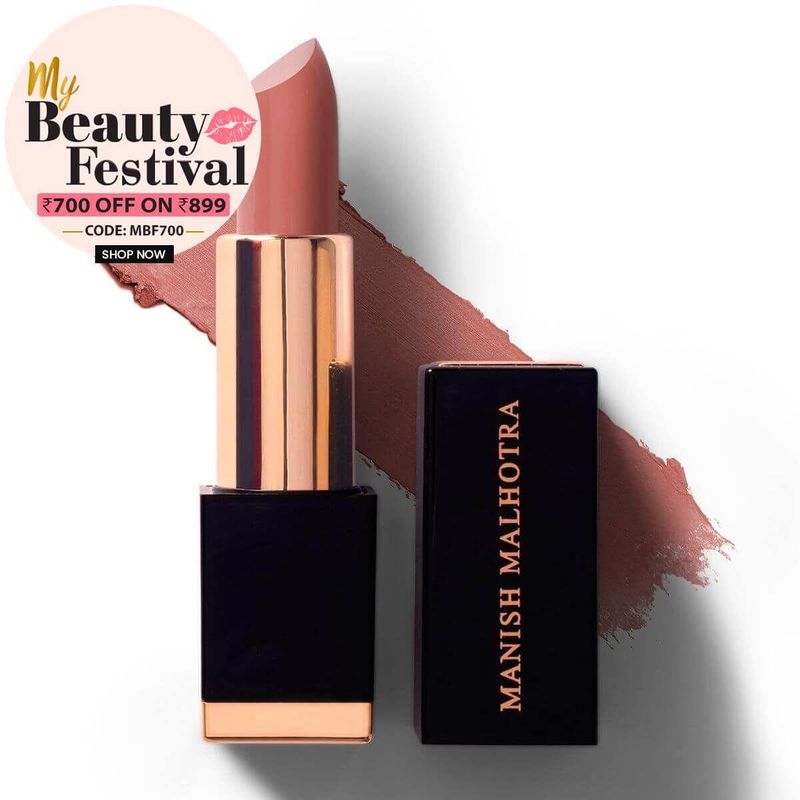