Jasmin & Aly Just Made A Reel On Rahul Vaidya’s Song & It’s The Most Romantic Thing Ever!

Jasmin Bhasin and Aly Goni’s love story reminds me of some good ol’ romantic Bollywood movie. The two met and became friends instantly. While the world knew that they were smitten by each other, the duo believed that they were “just friends.” A little nudge in the right direction and a bit of longing finally made them realise that they were way more than friends, always had been. Honestly, what Aly and Jas have in reality is what we have always watched on the big screens. Isn’t that magical? We think so!

Interestingly enough, just like every other romantic movie, the couple has their own love song as well. Remember when their buddy, Rahul Vaidya composed a track called Aly in Bigg Boss 14? Well, he released it officially on YouTube recently, and we gotta say, it’s amazing! And you have to watch this video of Jas and Aly.

The Yeh Hai Mohabattein actor took to his Instagram handle recently and made this beautiful Reel with his ladylove. He wrote in the caption, “This song will always hold a special place in our ❤️…. @rahulvaidyarkv Thank you bro for this mind-blowing song ❤️ #AlySong #jasly #raly”

Jasmin looked absolutely stunning in a floral green co-ords set and her beau looked dapper in a white hoodie. And NGL, when the two danced together, we didn’t want the video to end! Seriously, can we see these lovebirds in another show already?!

BTW, loving Jas’s radiant skin? Then add these to your cart STAT: 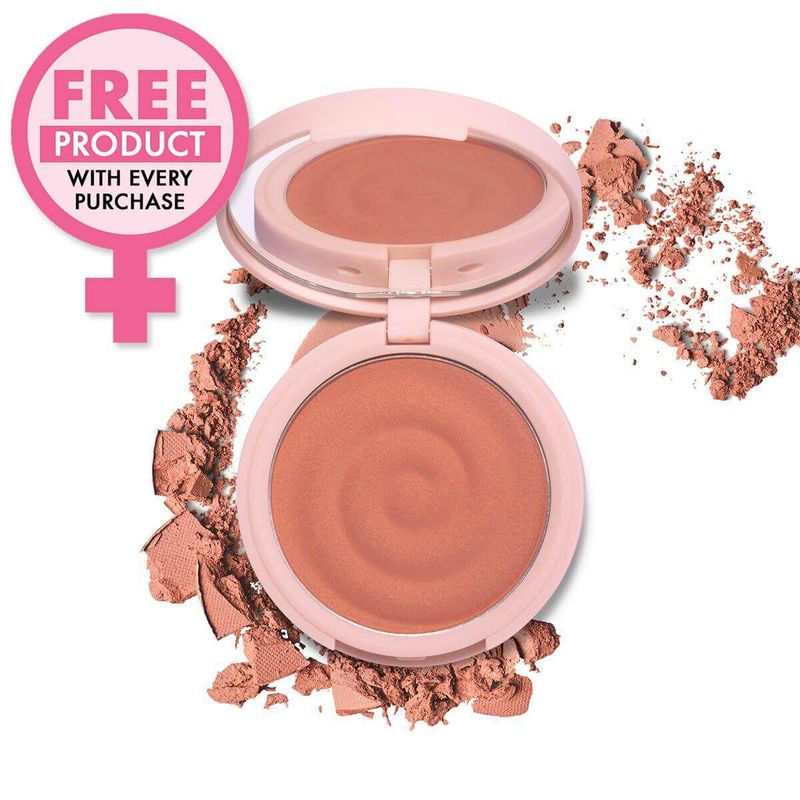 Oh, we so wish that Aly was a part of Bigg Boss 14 from the very start and had not entered as a wild card. Imagine all the cute #JasLy moments we could have watched throughout the show. On that note, BRB, gotta re-watch some BB 14 episodes and get a little nostalgic all over again.