While Janhvi Kapoor’s Dhadak might not have done great at the box office, she managed to carve a special place. Over time, Janhvi has become one of the most loved gen-Z stars. And it seems like our heart isn’t the only one she’s winning. According to the grapevine, the actress has been bitten by the love bug but there is a slight twist.

A little birdie tells us that Janhvi may be rekindling an old flame with rumoured ex, Akshat Rajan. Although the Goodluck Jerry actress has always kept her love life under wraps, she was rumoured to be dating Akshat a year ago. They were often spotted spending a lot of time together and engaging in some social media PDA as well. Take a look at a lovey-dovey pic that Janhvi uploaded a year ago on Akshat’s birthday:

However, Akshat has been missing from Janhvi’s social media for months now. Until recently, the fans were convinced they had parted ways. But Janhvi’s latest story has left everyone confused. As Akshat turns a year older, he has made a comeback on the actress’s Instagram. Yesterday, Janhvi uploaded a pic of him cutting a cake and captioned it, “Happy birthday to my heart Kissy to U forever love U”.

Recently, Janhvi revealed much about her love life during a Koffee With Karan episode. The actress opened up about her past relationship with Ishaan Khatter and also shared how she dumped an ex because they didn’t order her a chicken salad. LOL, max relate!

Well, while we don’t know if cupid has struck Janhvi’s again, we hope she’s happy—single or committed!

Pssstt… Fan of Janhvi’s glowing skin? Try these products to achieve the look: 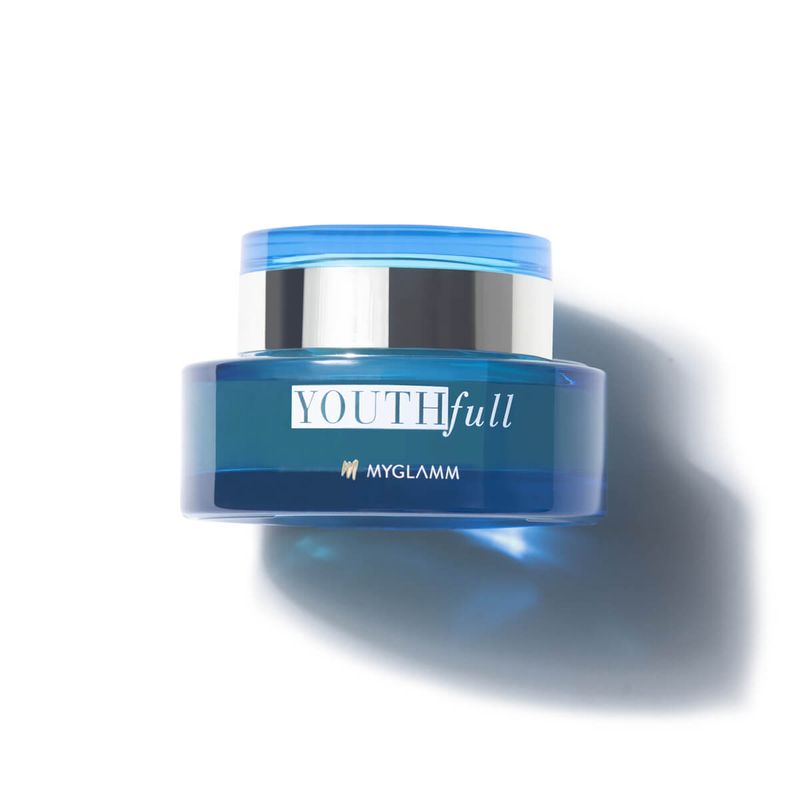