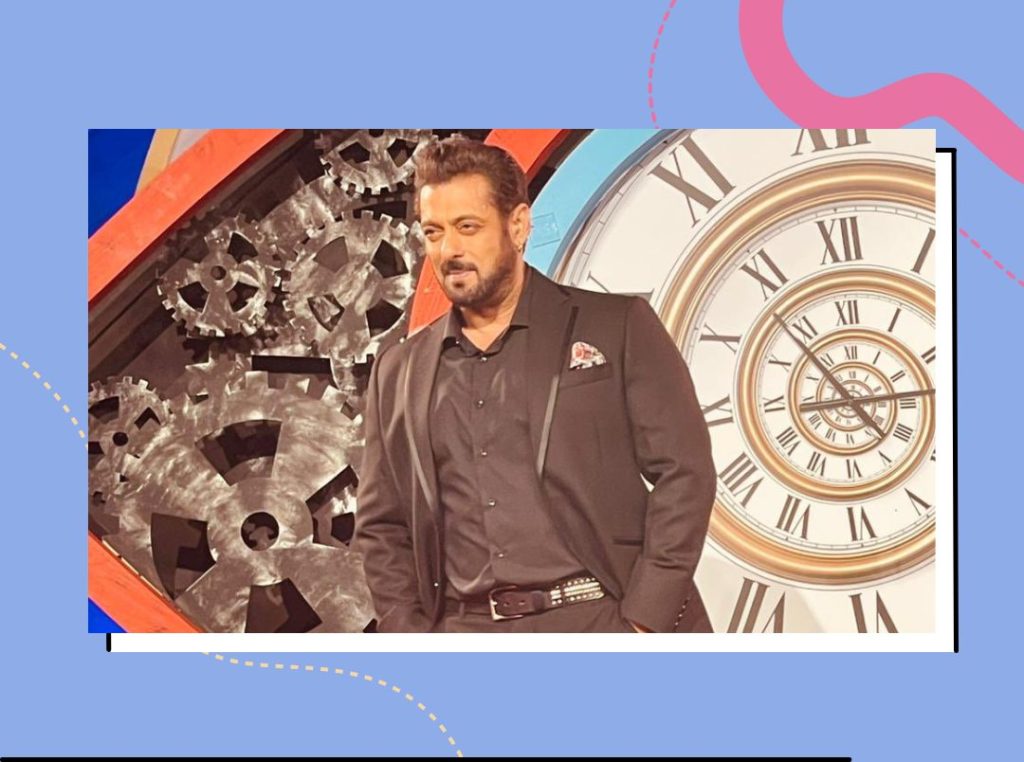 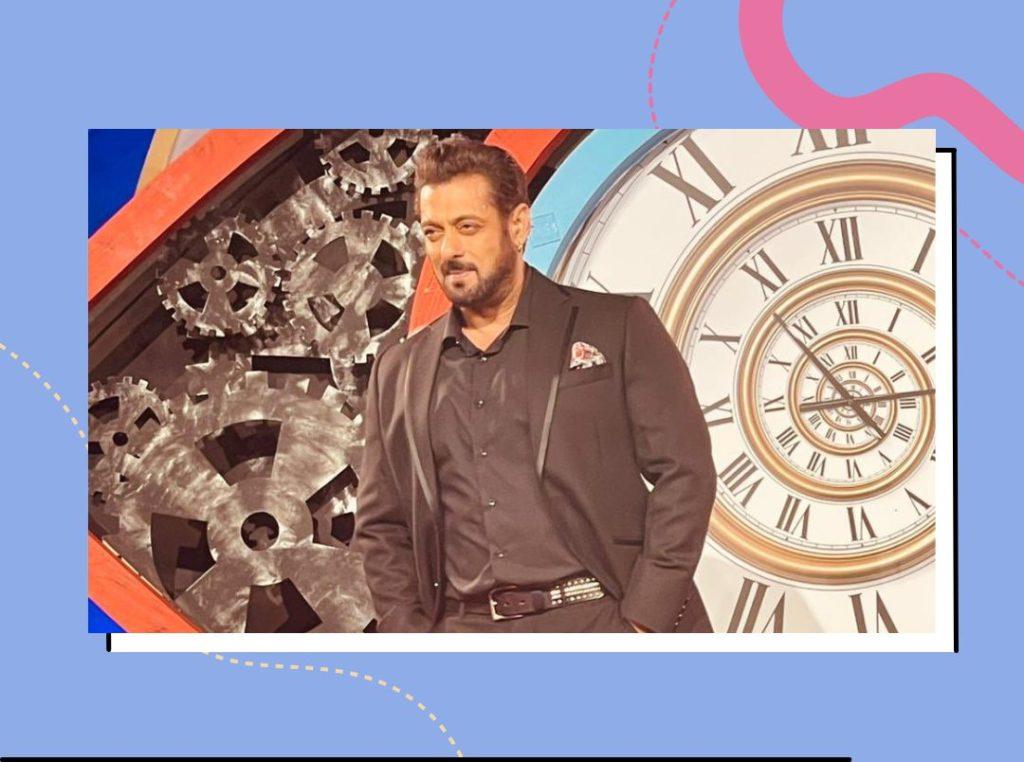 #Khabri: Bigg Boss 16 Theme And Other Things We Got To Know From The Promos

October is almost here and everyone knows what it means—Salman Khan’s Bigg Boss 16 contestants are finally knocking at our doors. You might love it, you might hate it but there is no way that you can ignore Bigg Boss. Touted as one of the biggest reality shows in India, it is the world of non-stop entertainment and drama.

For the longest time, Bigg Boss 16’s makers have been dropping hints after hints about the show through interesting promos. Today, we are here to decipher them all. Read on for some major tea on Bigg Boss 16.

Earlier we heard BB 16 will have an aqua theme. However, a close examination of the promos has convinced us that it is not true. We believe the season will have a circus theme and Salman will be the ringmaster. Given how Bigg Boss makes everyone dance to his tunes, this theme makes total sense.

In all of the promos, Salman has hinted that the upcoming season of the controversial reality show will have “no rules”. In one of the clips, the Dabangg star said, “Rule yeh hai ke koi rule nahi hai (The rule is that there is no rule). There is always a first time and there is always the next time. This is Bigg Boss time.” We are curious to know what it means for the Bigg Boss fans and the housemates.

Bigg Boss To Turn Into A Housemate?

During a recent press con, Salman asked the OG Bigg Boss if he’ll be playing the game. Bigg Boss shut down the rumours with a firm “No” and added, “I will make them run so much that they will get tired. Everything will be speedified. It’s a race this time. If anyone thinks that they know the game and the show, then they are wrong.”

Who All Are Entering The BB-Verse?

This season looks like it’s going to have a mixed bag of housemates and we have all the deets. According to the promos, rapper MC Stan will be making his way to the show along with television stars Sumbul Touqeer, Tina Dutta, Shaleen Bhanot, and Gautam Vig.

That’s all we know about BB 16 so far! We bet Salman Khan’s Bigg Boss 16 contestants are all set for an exciting new season.