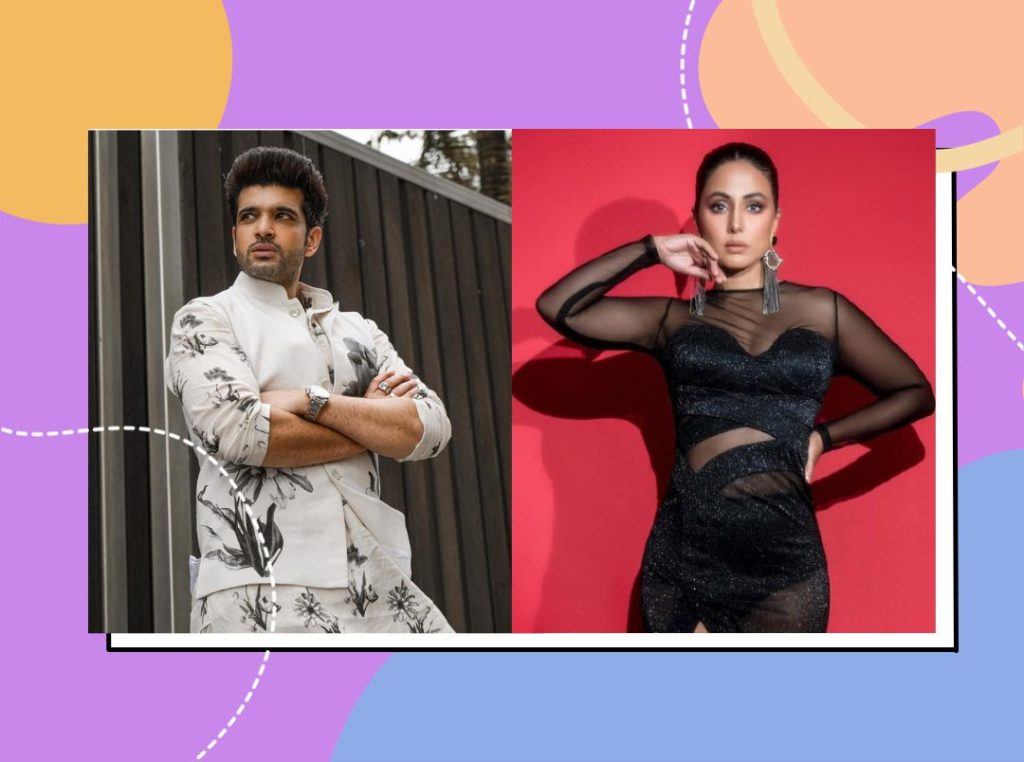 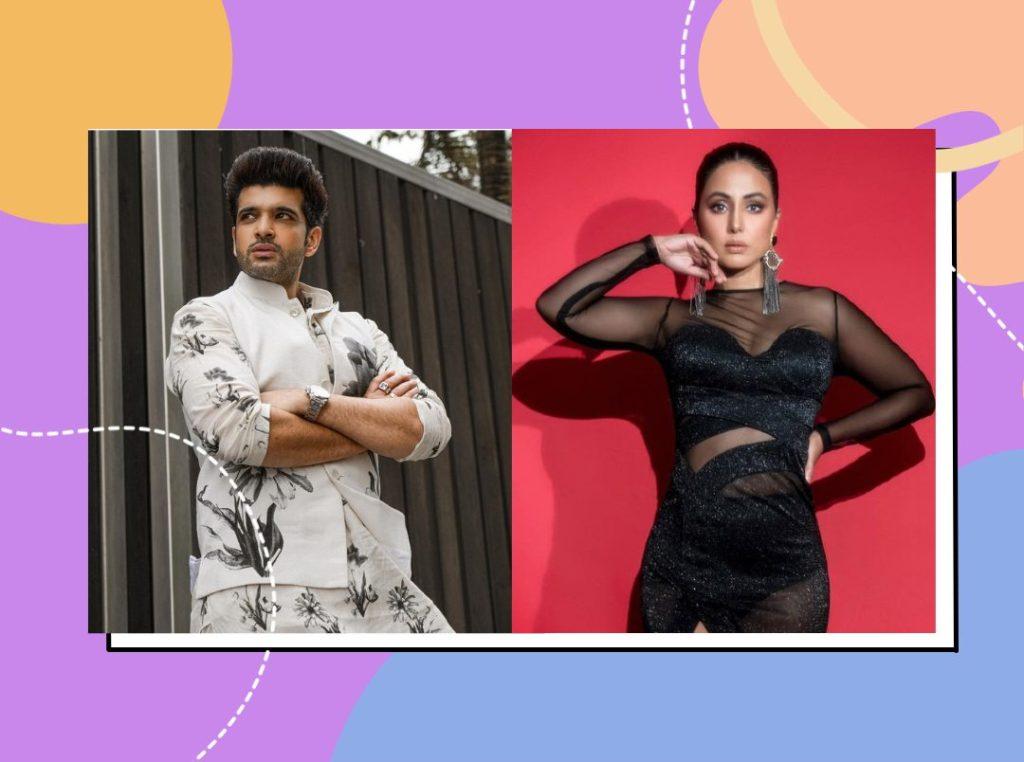 Tick tock, tick tock, tick tock…We are asking the clock to move a little faster so that we can watch Bigg Boss Season 16‘s premiere ASAP. The reality show’s latest season is all set to drop on October 1st and as per the promos, it is going to be off the charts.

A little birdie tells us we’ll be watching some familiar faces in the Bigg Boss house this season. BB 11 Runner-up Hina Khan and BB 15 Finalist Karan Kundrra have been asked to enter the house as ‘Seniors’. They’d be help the housemates to figure out their gameplan and strategies.

This is not the first time Bigg Boss has invited former contestants to get fans’ attention. During Bigg Boss 14, Hina, Gauahar Khan, and late actor Sidharth Shukla entered the show and were seen guiding the contestants on how to play the game as ‘seniors’. Fans loved the concept and it appears that the makers have heard their pleas again.

We are hella excited to see our favourite stars back in the BB-verse. Both Hina and Karan are considered to be the most loved Bigg Boss stars and we know they’ll have the best tips for the housemates.

Here’s What We Know About Bigg Boss 16

The new season is going live on October 1st. This year the show has been reportedly titled Bigg Boss: Jal Ka Jalwa or Bigg Boss: Sansanikhez Solah and interestingly season 16 will have ‘no rules’. Not just that, this time Bigg Boss himself will participate in the game. The question is—can he win in his own world?

We bet having Hina and Karan in the house will make everything far more interesting for the fans. Can’t wait for these two to make BB 16 unforgettable!