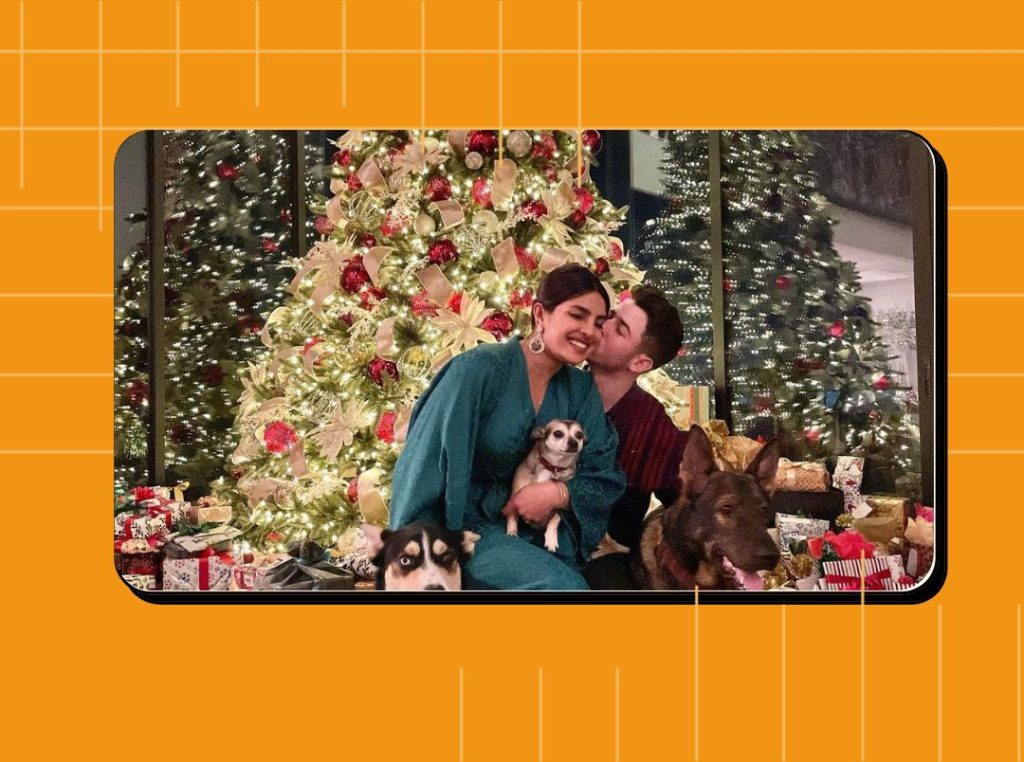 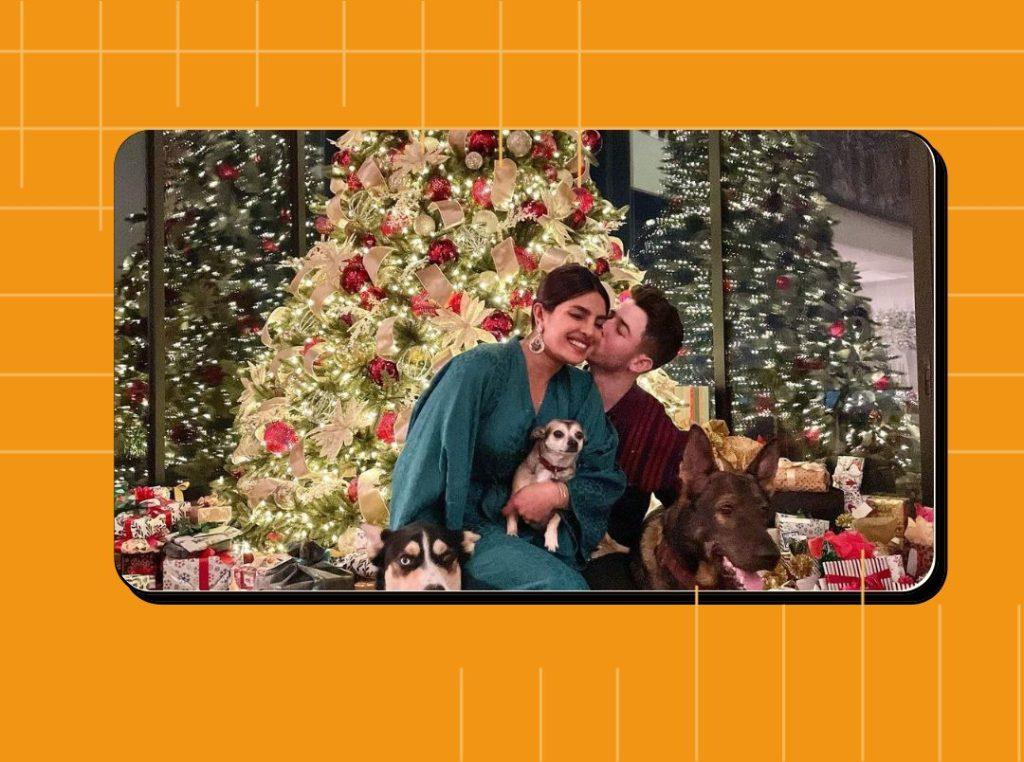 The past few months have been difficult for Priyanka Chopra and Nick Jonas. They have been busy looking after their baby girl who had to spend more than 100 days in the NICU (Neonatal intensive care unit). The little one finally got discharged recently and the new parents aren’t leaving any stones unturned to make her feel at home. In fact, we hear that dad Nick has found the most adorable way to soothe little Malti Marie Chopra Jonas.

Earlier today, a source revealed to an international media platform that Nick sings to his baby daughter whenever she gets cranky. It was one of Nick’s brothers who advised him to sing to the baby to help her get familiar with her surroundings. Looks like, it has worked out wonderfully. The source has further shared that Nick is often seen crooning to his daughter and that’s his way of bonding with her. Meanwhile, Priyanka is falling in love all over again with Nick because he is being such a good parent. It is a sight for everyone in the Jonas household as they see Nick and Malti together. To them, it is evident that the little angel loves music and she is going to be a star just like her parents.

On Mother’s Day, Priyanka had taken to Instagram and shared how it has been a rocky journey for them as new parents. She wrote, “On this Mother’s Day we can’t help but reflect on these last few months and the rollercoaster we’ve been on, which we now know, so many people have also experienced. After 100 plus days in the NICU, our little girl is finally home.” PC further added in her post that the worst days are behind them and the couple looks forward to a new chapter in their life now.

Clearly, Nick is cherishing every bit of this new phase and we can not wait to hear more about this father-daughter duo. Here’s hoping that the couple bombards our feed with adorable pics of the little one soon.