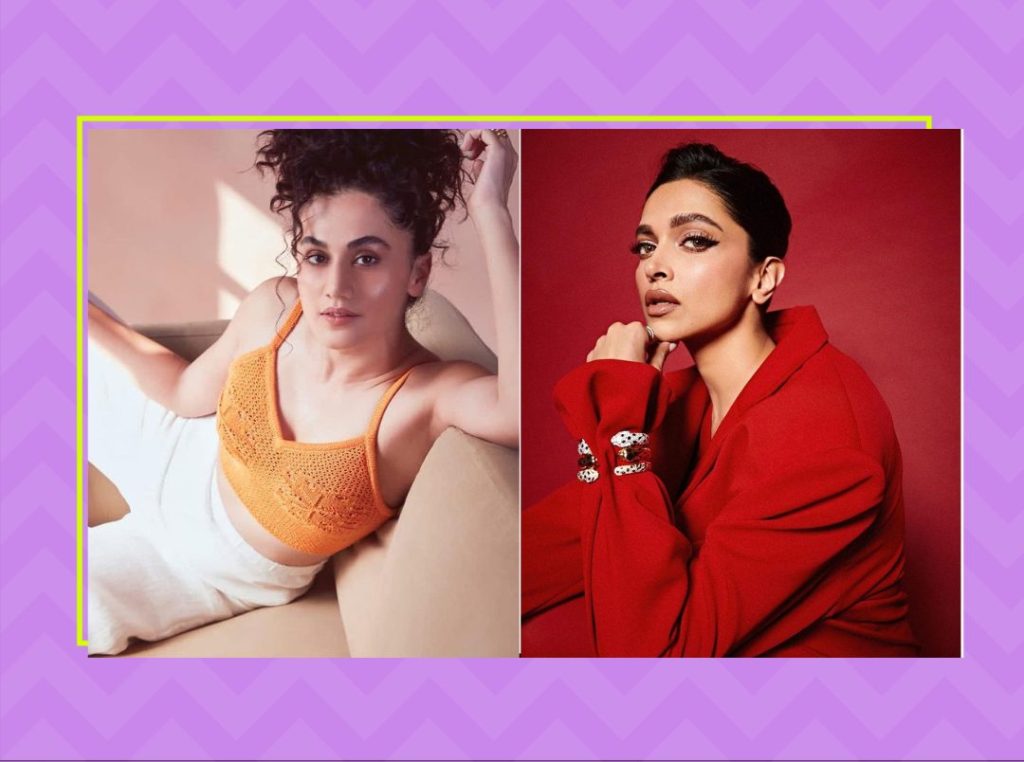 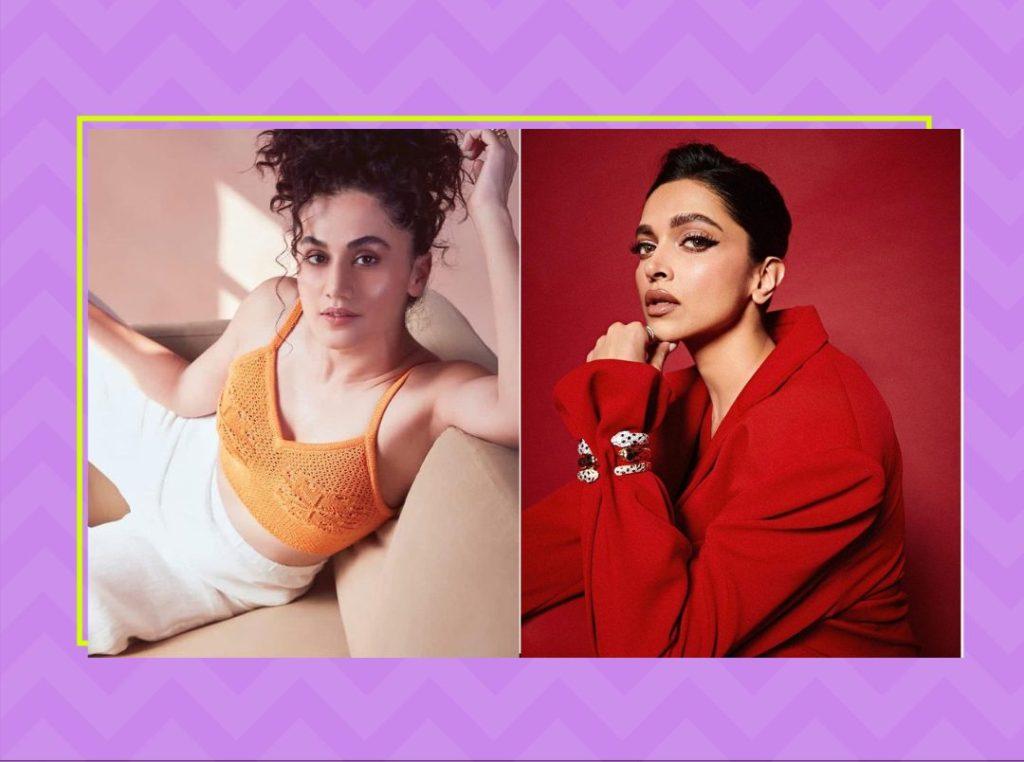 Deepika is one of those celebs who don’t shy away from speaking their mind. She opened up about pay disparity in a 2019 interview. Deepika said, “I don’t think I’ll be able to live with the thought knowing that I have been a part of a film, had the same creative contribution, or brought the same value to a film but being underpaid. I know my track record and what I’m worth”. Well, we couldn’t agree more.

One of the biggest global stars, Priyanka Chopra recently opened up about facing pay disparity during her initial acting days. She said, “I would get paid about 10% of the salary of my male co-actor. The pay gap is large, substantially large. And so many women still deal with that. I’m sure I will too if I worked with a male co-actor now in Bollywood.” PeeCee also talked about being treated differently, “I thought it was absolutely okay to sit for hours and hours on set, while my male co-actor just took his own time, and decided whenever he wanted to show up on set is when we would shoot,” she said.

Pannu is another actress who’s been touching the heights of success. However, she’s faced her fair share of the pay gap. While talking to a media portal, she said ‘There has been a shift in Bollywood, but we are still far away from equality. It’s a universal truth. There are pay gaps. In leading positions, how many HODs are women? How many politicians are women? If you see that disparity between the male and female ratio, you will understand that equality is still not there.’

The Mimi fame has been making headlines for her recent work. She recently shed light on pay disparity and sexism in Bollywood. She said, “I kind of feel that as much as it is unfair, the difference is not the problem, the difference is a lot and that’s the problem. But, having said that I do believe that your remuneration should be proportional to the amount of audience that you are able to pull into the theatre by yourself.”

Another leading actress on the list, Aditi Rao Hydari also shared her experience with pay disparity. She said, ‘I didn’t think to question why the male actor in exactly the same position as me got paid twice as much. The other thing I remember is that he received his entire cheque, whereas I [still] have not been paid what I was promised. We’re not saying we’re better than the other sex, we are saying that we are all together in this business. It’s about the quality of work we bring to the table.’

Well, we think that it is high time that Bollywood rises above pay disparity. As the audience, we want to see actresses get fairly compensated for their hard work.