It’s officially the wedding season now, at least for a few TV celebrities. After singer Neha Kakkar shared the video of her roka ceremony with beau Rohanpreet Singh, it looks like that another rumoured couple is about to tie the knot. You guessed it, we’re talking about Gauahar Khan and Zaid Darbar. The duo has been dominating recent headlines because of their increasing closeness. Gauahar and Zaid’s Instagram feeds are full of each others’ pictures and videos, which have just been adding more fuel to the fire. And now, the latest buzz is that the lovebirds will tie the knot in November this year.

If reports are to be believed, Gauahar and Zaid will get married on November 22 in an intimate ceremony in Mumbai. According to reports, Gauahar’s sister Nigaar Khan (who lives in Dubai with her husband) will also be flying to India next month for the ceremony. Apparently, the preparations are already in full swing for their wedding, which will be a two-day affair.

Refuting their wedding rumours, Zaid had said in an interview earlier that he has heard rumours about Gauahar’s shaadi instead. “Yes, but I’ve heard most probably she is getting married this year. I’ve heard that too (laughs) again,” said Zaid.

Talking about the bond she shares with his family, Zaid said that they all love her. “She has a very strong bond with my family and it’s vice versa even they have. They love her and you have no idea how much they do. She is close to us but I feel the entire world loves her. My entire family, my dad, mom, sister, brother, everybody loves her. My younger sister adores her and she always says I want to be like Gauahar,” Zaid added.

The duo has not made their relationship public yet. However, Zaid’s father and music composer Ismail Darbar confirmed that the two, in fact, are dating. They met Gauahar for four hours just before she entered the Bigg Boss 14 house as a senior along with Hina Khan and Sidharth Shukla. Talking to a media portal, Ismail said that he and his wife Ayesha are very fond of her.

“My son Zaid has told me that they are serious about each other. I have absolutely no objection. As a father, I did tell him once that she is 5 years older to him and make sure that this is real love before you take the plunge into matrimony. My son seems sure. And from the time, Gauahar spent with us, I can assure you that she takes immense care of him. Besides, my wife Ayesha has a knack of knowing if a person is genuine after she talks to him/her; she has found Gauahar genuine,” added Ismail Darbar. 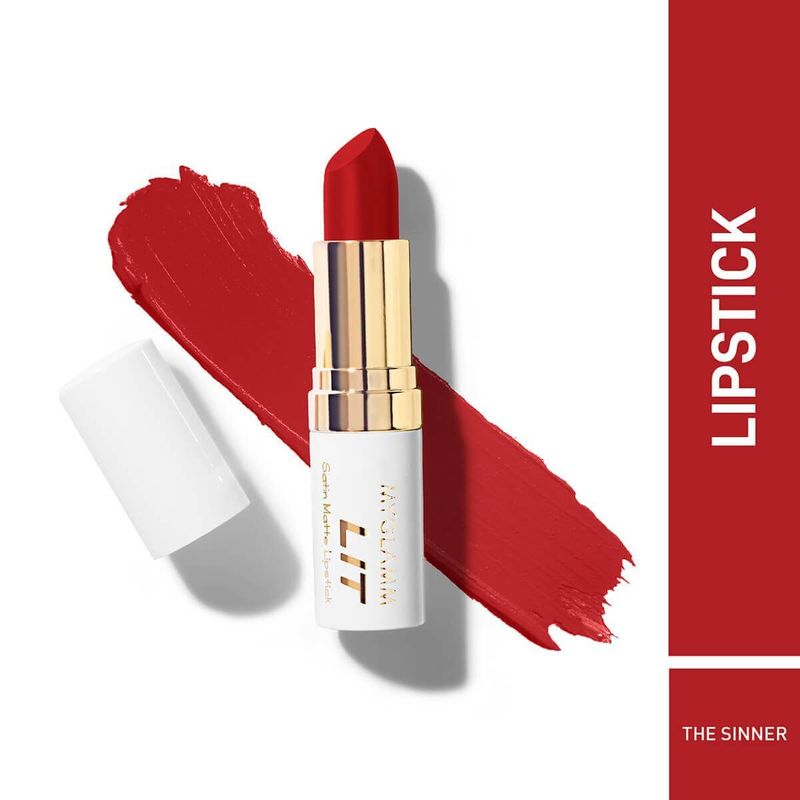 Coming back to Gauahar, she is now out of the BB14 house, and only time will tell whether or not these wedding rumours are true.