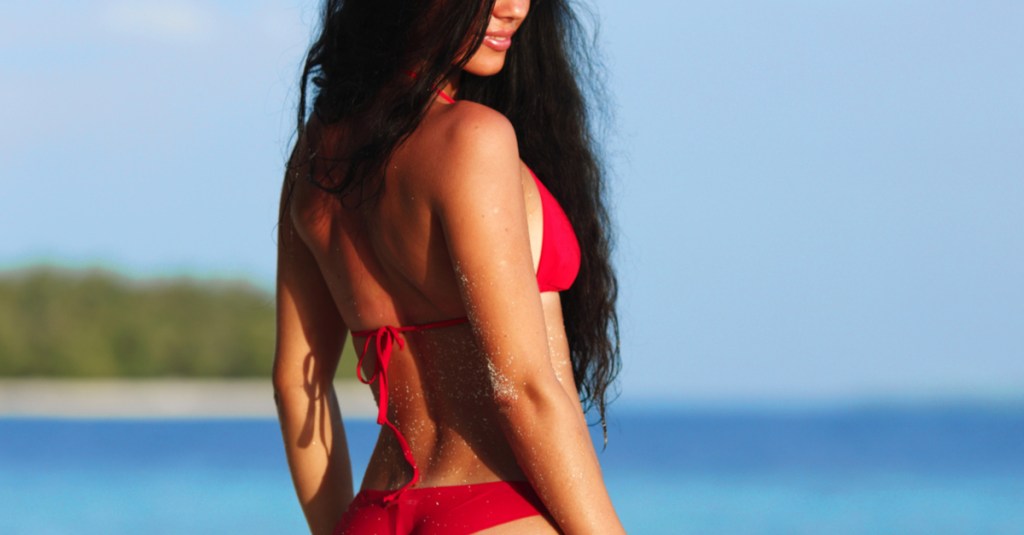 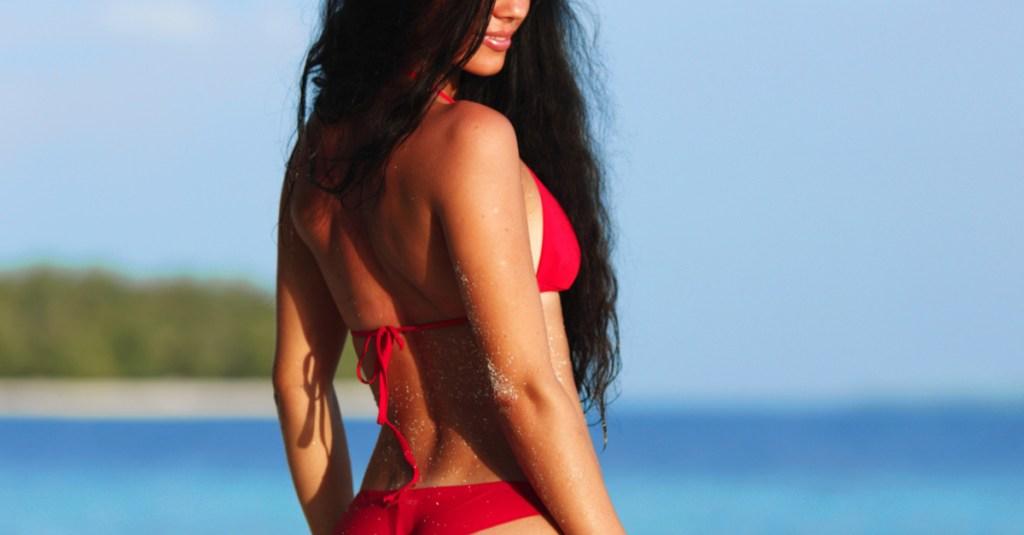 #FashionDiaries: I Wore A Bikini For The First Time And…

The first time I wore a bikini, it was completely unplanned and unexpected. But it’s safe to say, it didn’t end the way I wanted it to! I was in terrible shape – chubby and far from having a bikini body, but I was in Goa with my boyfriend and his cousins, all of whom were from the States, and not conscious to wear a bikini at all. We were staying in a really great resort that had a beautiful pool and a private beach. I sat outside of the pool on the first day, while everyone else had cocktails while chilling in the water and were basically having a really great time. Call it FOMO or just missing the opportunity of making the most of Goa in the perfect weather… I decided it was time to wear that bikini, no matter what.

So I sneakily asked my boyfriend to drive me to one of those stores that are lined with mannequins wearing multicoloured bikinis all along the road. To my bad luck, I could only spot one shop. He had the brightest bikinis, none of them went with my personal style. There was only this one aztec printed black bikini that I actually liked… unfortunately, it was a tube style one, without the option to attach any straps.

I had imagined myself wearing a high waisted bikini with a bralette, but beggars can’t be choosers. I went ahead and bought whatever was available because the next morning, we were going to the beach. After a lot of hesitation and some reassurance from my boyfriend, I decided to embrace my body and rock what I got!

It was really early in the morning, the sun had just risen and there was no one on the beach. It was literally just the five of us and it was so much fun! For the first ten minutes, I was a little scared to go near the waves, but I think the scenery and everything else was so perfect that I went with the flow. With the salt water all over my body, the bikini had gotten a bit loose and was slipping off a little. It was all under control, I thought but of course, I was wrong!

Soon, when I had lost myself to the waves, the water came gushing and my bikini top slipped off. For three seconds, I was too stunned to move, I couldn’t believe my bikini top had come off in the middle of the sea. I wasn’t sure if they had noticed it, but without a second thought, I pulled it back on and behaved like nothing ever happened.

However, that wasn’t enough embarrassment for one day! I’d gone back to believing that my bikini was all good and I started playing in the water with my boyfriend, when he noticed that it had ridden up, above my boobs! What was happening and why!? I got super conscious, slid it back in place over my chest and walked out of the water to sit by the beach and enjoy my beer instead.

It’s been three years since and I haven’t worn that bikini ever again! I still can’t believe this happened the first time I wore a bikini. Despite having lost weight and travelled to many beachy destinations, that bikini and I can’t be friends anymore…