TV shows are notorious for stretching their plots unnecessarily for years It’s absurd, right? Well, thank god that this annoying process is now changing in the television industry. Indian shows, just like Hollywood, are wrapping up their seasons on time and releasing their sequels every few years. We have to say, it’s a brilliant move because this makes us eager to wait for a new season. And right now, we’re legit counting days to the release of Kuch Rang Pyar Aise Bhi season 3!

We loved its first two seasons that revolved around the love story of Dev and Sonakshi, played by Shaheer Sheikh and Erica Fernandes respectively. And, we have to say that the promos of the new season look extremely promising. This time, we might get to see the couple’s relationship from a new perspective. Apparently, their married life is not going as blissfully as we would have expected.

NGL, while we’re a little disappointed with that (I mean, we’re talking about #Devakshi, the ultimate #CoupleGoals!), we are also dying to know all about their relationship situation atm. And, if you have been too, then we have something special for you. Shaheer and Erica have recently shared all the interesting things that we can expect from the new season and they’re making us even more excited! Read on to know all about it.

The Cast & Crew Remain The Same

Thankfully, there are no major changes in the show’s cast. While Shaheer and Erica will reprise their roles as Dev and Sonakshi, Supriya Pilgaonkar will be seen as Dev’s on-screen mother once again. While talking about working with familiar faces, the actor said during a media interaction that he felt as if he resumed from right where he left. He said, “I want to thank the makers for keeping the same team. So we had a feeling of déjà vu after going on the set. We felt the shoot never stopped. Because of that the comfort level was maintained. Even the sets are the same.”

Someone once said that it’s easy to fall in love but difficult to keep that love alive. Dev and Sona are going through a similar situation where they are experiencing new hurdles of married life. Erica said that while she finds her character exciting, it’s also quite challenging because she’s not married. She said, “It is a new thing for me. Shaheer recently got married but I am not married. So I don’t know how the situation (in the show) will be. It’s new for me. I have to actually give it my all. Main abhi bhi puri tarah character mein nahin ghusi hoon (I’m not totally into the character yet). I am still learning. There are a lot of things I have to take care of.”

Well, we are sure that the actress will nail it like every other character she has played.

It’s Too Realistic & Has Got Something For Everyone

TBH, we have always found the show and its character relatable. And interestingly enough, this time, their relationship will feel more real than ever. While talking about the same, Supriya said, “Nothing can be more real than this show. I think every relationship is real in this and that is one reason we all are enjoying it so much.”

Impact Of Shaheer & Erica’s Characters On Their Real Life

The Mahabharat actor revealed that the show and his character in KRPKAB has impacted his real life as well. While talking about the things he loves about Dev, Shaheer said, “The best part I like about Dev is that he wants to fix everything. He wants to give his best to every relationship as a father, as a son and as a husband. He wants to do his best and wants to keep his family happy. That’s his main goal and that’s what I love about him.”

On the other hand, Erica is in awe of Sonakshi’s balancing skills. She loves the way her character manages her professional and personal life efficiently. She said, “She balances between work and family. That is something that I really like about this character (…) If I am playing Sonakshi as a character on sets, it makes me think in a different way as well.”

Wow! All this info is making us want to watch the new season right away. But well, as it is going to release on July 12 on Sony TV, the best we can do RN is mark our calendars.

Cannot wait to see #Devakshi on our screens again!

Psst… Loved Sonakshi aka Erica’s subtle makeup look on the show? Then add these products to your cart STAT: 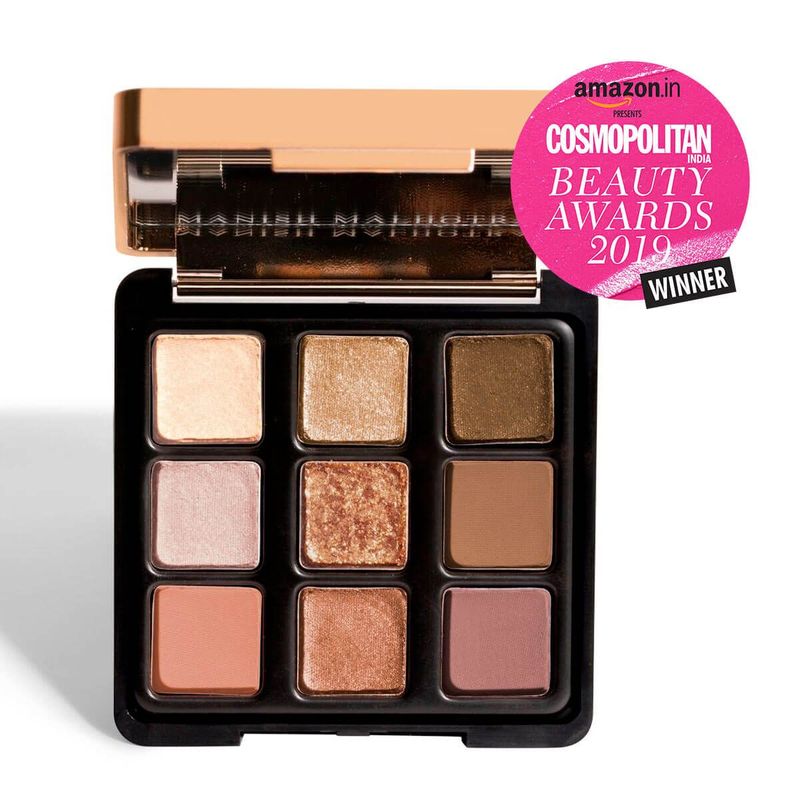