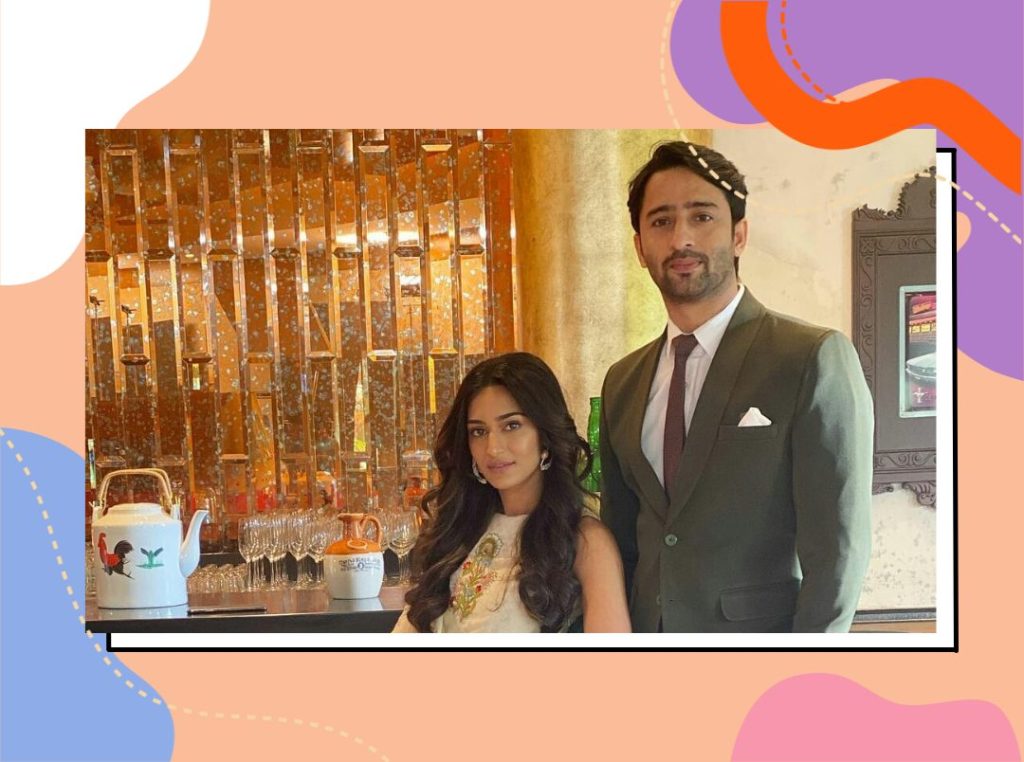 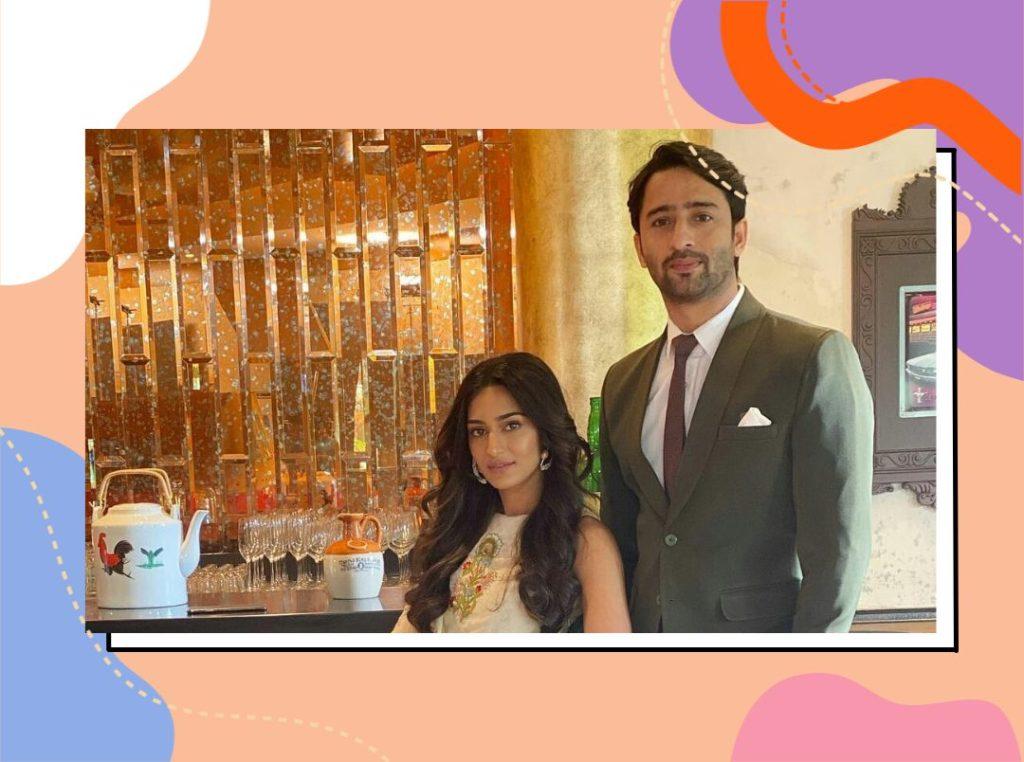 Erica Fernandes & Shaheer Sheikh To Reunite For Another Romantic Drama? We Have All The Deets

For the longest time, Erica Fernandes’s fans have been waiting for the actress to announce her new project. Finally, their prayers have been answered. Earlier today, the actress took to the ‘Gram to share a post featuring her Kuch Rang Pyar Ke Aise Bhi co-star Shaheer Sheikh and dropped a major hint. She captioned the post, “On public demand.. #comingsoon”. Take a look:

NGL, this is the best thing we have heard today! After all, who can ever forget Erica and Shaheer’s electric chemistry in Kuch Rang Pyar Ke Aise Bhi and Kuch Rang Pyaar Ke Aise? We are dying to know more about their project but the actors have decided to keep everything under wraps for now.

While Erica and Shaheer have not shared the screen in the longest time, they never fail to heap praises on each other. However, a little while ago reports of their disagreements on the sets of Kuch Rang Pyaar Ke Aise Bhi 3 flooded the internet. In an interview, the actress dismissed the rumours and said, “The entire cast and crew honestly had a blast shooting in Siliguri, and reuniting after so long for Kuch Rang was actually what made our bond there even stronger. It in fact turned out to be quite a fun and lovely outdoor shoot for all of us!”

Later, Shaheer also spoke about his relationship with Erica in an interview. He said, “I admire so many things in Erica. She is very talented and a headstrong person. She is so creative that even if she is playing with grass she will do something out of it. I really admire her a lot.”

We hope to see Erica and Shaheer in an OTT romance soon! It’s going to be epic, right?