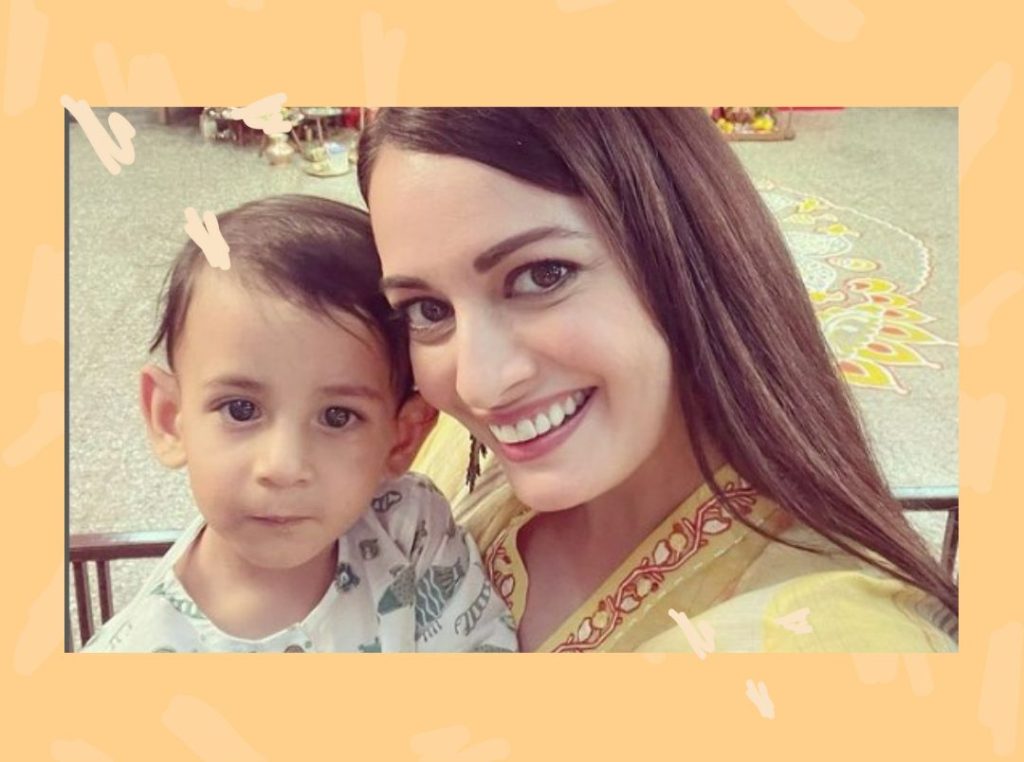 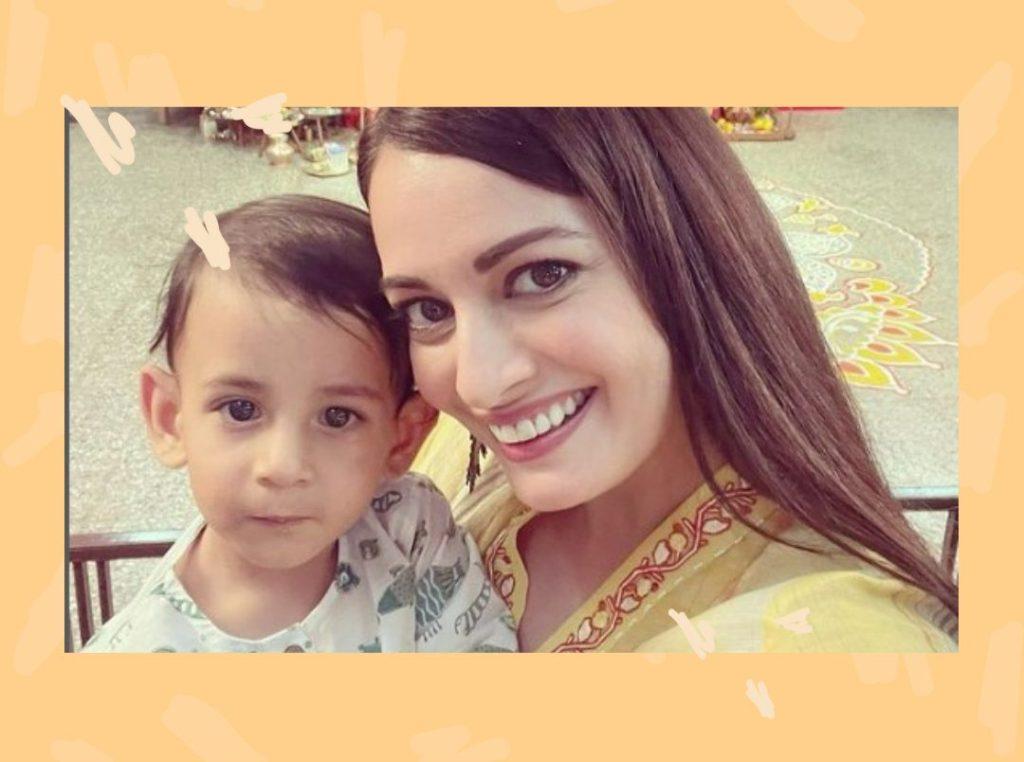 Bollywood actors have time and again gone beyond their way to speak about global issues and start disruptive campaigns of change for the betterment of humankind. One such crusader of change is Dia Mirza, who has taken on the role of educating people about the importance of mindfulness and sustainability to safeguard our environment.

The actor and producer, also a UN Environment Goodwill Ambassador, has been vocal about the ongoing climate crisis and believes in living in harmony with nature, as that’s the only way to protect our planet and future generations.

Her passion for environmental conservation is truly commendable, and it’s not surprising to see that the new mum has already started to instil eco-sensitive habits in her son, Avyaan from an early age. As he turns a year older today, let’s take a look at how she is trying to sensitise her son about nature and also forge a healthy connection with Mother Earth.

She added, “He already has a favourite animal, a favourite plant, and every time he goes to the garden with us, his eyes light up whenever he discovers something new.” Dia also believes that we can only teach kids to protect our planet when we elders truly commit to its conservation. She stated, “When we start to cherish and love our planet, our kids start to feel responsible for its well-being as they grow up.”

Including Gardening In Daily Routine

Dia is a firm believer in raising a generation of co-creators of change rather than just mere bystanders. She said, “Avyaan thinks the plants are his companion, and he regularly talks to the birds that visit our balcony garden.” The actress is also looking forward to building a mini garden together as a family to demonstrate to her son how beauty can be created with his bare hands.

The actress stated that eco-sensitivity must be taught to children from a young age so that they grow up to be nature warriors organically. She also wants her son to learn how food travels from farm to table and wants him to be well aware of the connection between the food he eats and the toil involved in growing it.

Instead of towering her kid’s nursery with all sorts of fancy toys, Dia stuck to a minimalist approach right from the beginning, and consciously chose items that are safe, eco-friendly, and stimulate her son’s curiosity while nurturing a sense of comfort.

For instance, she has kept Avyaan’s nursery completely plastic-free, and only purchases biodegradable diapers for him. She also chooses clothes from sustainable brands to reduce waste generation and safeguard the environment. The actor believes that her responsible actions will teach her son about mindful consumption from an early age.

Teaching Sustainability As A Way Of Life

Dia believes that children learn a lot from their parent’s actions, and that’s why they should lead by example. She stated, “Whether it’s taking reusable bags to the market or your own metal water bottles everywhere, children notice our actions and internalise everything.”

She also added how a lesson about sustainability at school made her use pencils till they became stubs. Dia added, “At an impressionable age, teaching your children concepts like recycling, composting, and reusing objects is crucial. Doing DIY art projects with reusable materials can also be a great way to teach little ones about sustainability and conservation.”

Dia’s stride toward conserving nature and protecting our planet Earth should be lauded by us, and we should take notes from her about she is instilling eco-sensitive habits in her son from a young age.

Here’s wishing the wonderful Dia Mirza a very Happy Birthday again! Let’s all try to contribute to this worthy movement she has started and start teaching our younger generations about the importance of nature conservation to safeguard our planet.