A lot of us were a little sceptical when Instagram Reels first launched. But now, it is safe to say that we are obsessed with it and all the fun trends that come with it. In fact, those challenges become even more LIT when our fave celebrities give them their own take. Currently, two interesting things are happening on ‘Gram. First, there’s a ‘silhouette challenge’ that’s going viral on the social media platform. And second, Deepika Padukone and Ranveer Singh’s recent video is doing rounds on the internet, in which they’ve simply nailed that challenge.

For the unversed, the ‘Silhouette challenge’ is performed on the mashup of Paul Anka’s Put Your Hands On My Shoulder and Doja Cat’s Street. During the song, the participant starts dancing casually in their basic outfit. But, when the beats drop, there’s a transition and a red filter changes their appearance into a silhouette. NGL, the challenge is hella sensuous and that’s how Deepika and Ranveer’s video looked, until they decided to add a hilarious twist to it. Take a look:

In the video, the Padmaavat actor wore a pink co-ord set and his lady-love donned a tie-dye co-ord in soft blue.

Initially, Ranveer and Deepika can be seen cosying up a little, giving their fans major Ramleela vibes. But as the beats drop, there’s a major twist because the lovebirds start dancing to the Ring-a-Rosie song with their hands entwined.

In the caption, DP wrote, “Should we Ring-a-Ring-a-Roses instead @ranveersingh !?😉🤣” to which the actor replied, “Sure, we can call it that.”

Honestly, Deepika’s fun take on the challenge is better than any sensuous ‘silhouette challenge’ video we’ve seen so far. Recently, the actress had shared another video on ‘Gram where she had added her own twist to the viral ‘Buss It’ challenge with her hubby. No guesses there, she had nailed it too and TBH, we were awestruck.

For the unversed, in the ‘Buss It’ challenge, participants perform on Erica Bank’s song. While they groove in their casual outfits at the beginning, as the beats drop, there is a transition and they are seen all dressed up. However, in DP’s video, Ranveer appeared looking all cute and adorable after the beat drop.

BTW, loving Deepika’s ‘I-woke-up-like-this’ makeup look? Then recreate it by adding these products to your cart STAT! 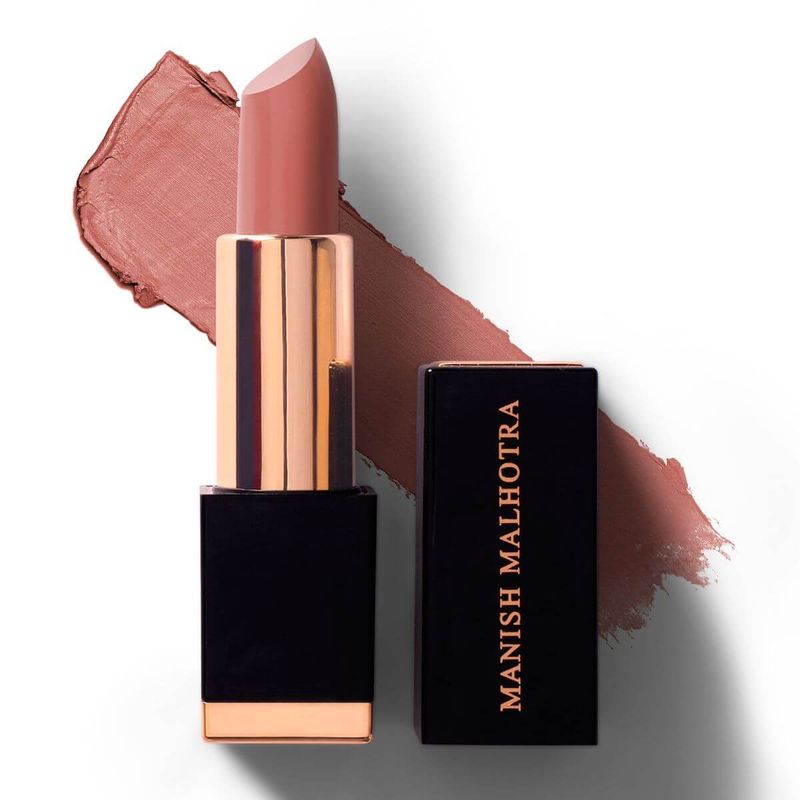 Cannot wait for #DeepVeer to try out another viral trend on ‘Gram ‘cuz we’re absolutely lovin’ it!