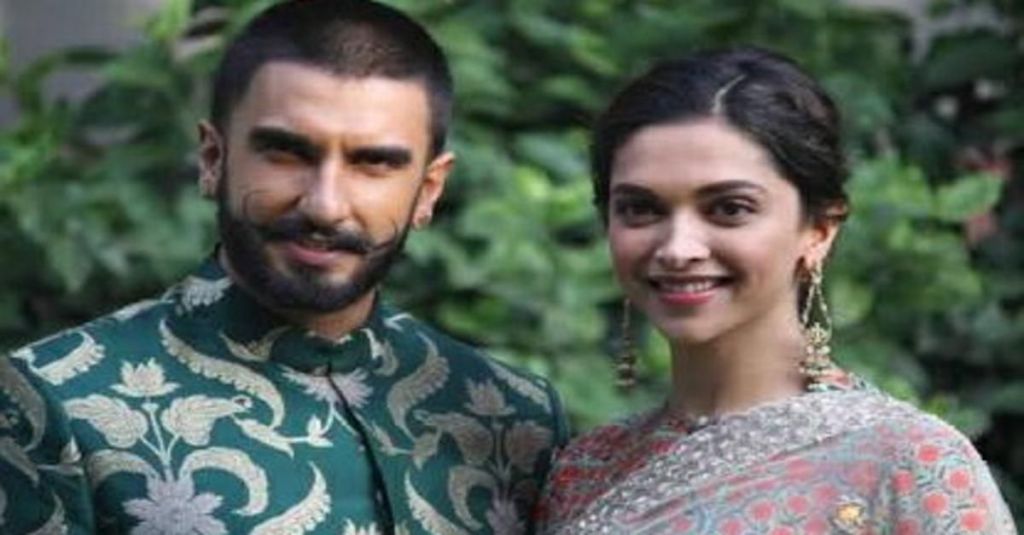 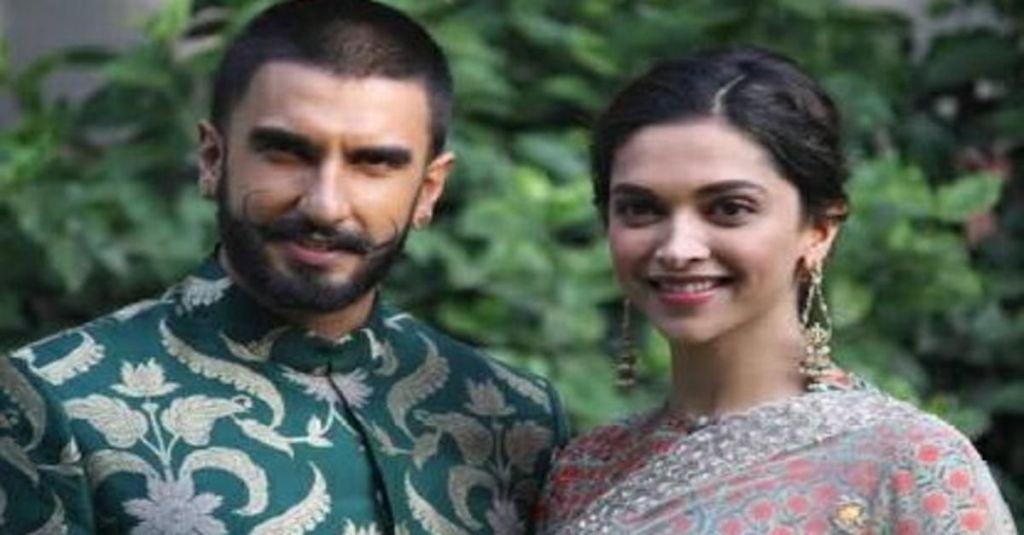 Are Deepika And Ranveer Tying The Knot In Switzerland Like Sonam Kapoor And Anand Ahuja?

We all know by now that the celebrity couple Sonam Kapoor and Anand Ahuja are having a destination wedding between May 11th and 12th this year in Geneva, Switzerland. But did you know that there’s another Bollywood couple that’s looking at the country for their year-end celebration? Yep, Bollywood’s darling Ranveer Singh and Deepika Padukone are thinking of following the lead of Sonam-Anand. They may be getting married in Switzerland, too!

“I can see myself in all things and all people around me.” MERRY CHRISTMAS 🎄 “A lot of different flowers make a bouquet.”

If the rumours are to be believed, the star couple are planning to get married in Switzerland. Ranveer Singh is the brand ambassador of Switzerland Tourism and the European nation has extended the happy couple an invitation to tie the knot in their country! It is stated that the couple might we having a lavish wedding between September and December this year.

Whether or not the couple has accepted the offer is still to be confirmed, but we’re sure that wherever they choose to get married, it’ll be a special location.

It is reported that the wedding will be a private affair with a small gathering in a traditional Hindu ceremony. They still haven’t zeroed down upon the guest list or whether or not they would be having a grand reception.

For Sonam Kapoor and Anand Ahuja, marital bliss is just a month away. The wedding preparations are in full swing. We’ve also heard that the family and close friends of the happy couple are applying for a week-long leave to attend the wedding.

One of Sonam Kapoor’s friends said, “Most of us are flying out of Mumbai. Anand’s family and some of Sonam’s relatives will probably fly from Delhi. The marriage and other ceremonies are being planned as a two-day affair. But, we have to leave room for some impromptu events. I’m planning to keep myself free for at least four days, not to forget the to and fro travel.”

Can’t wait to see Sonam and Deepika dressed as brides, in real life this time!