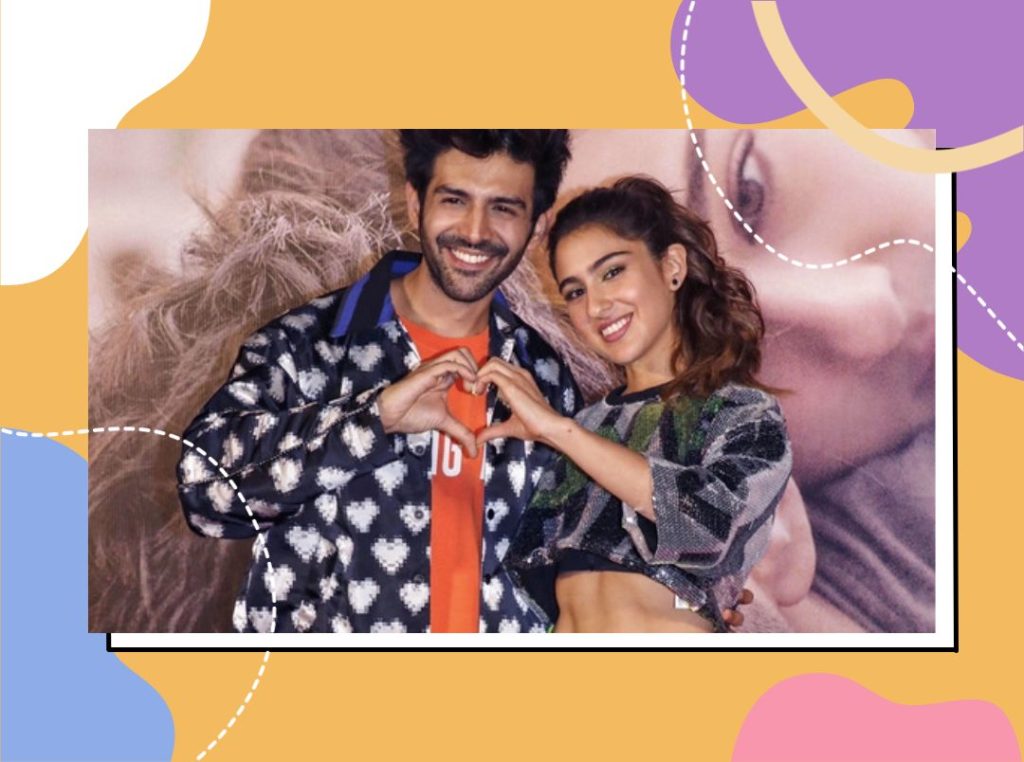 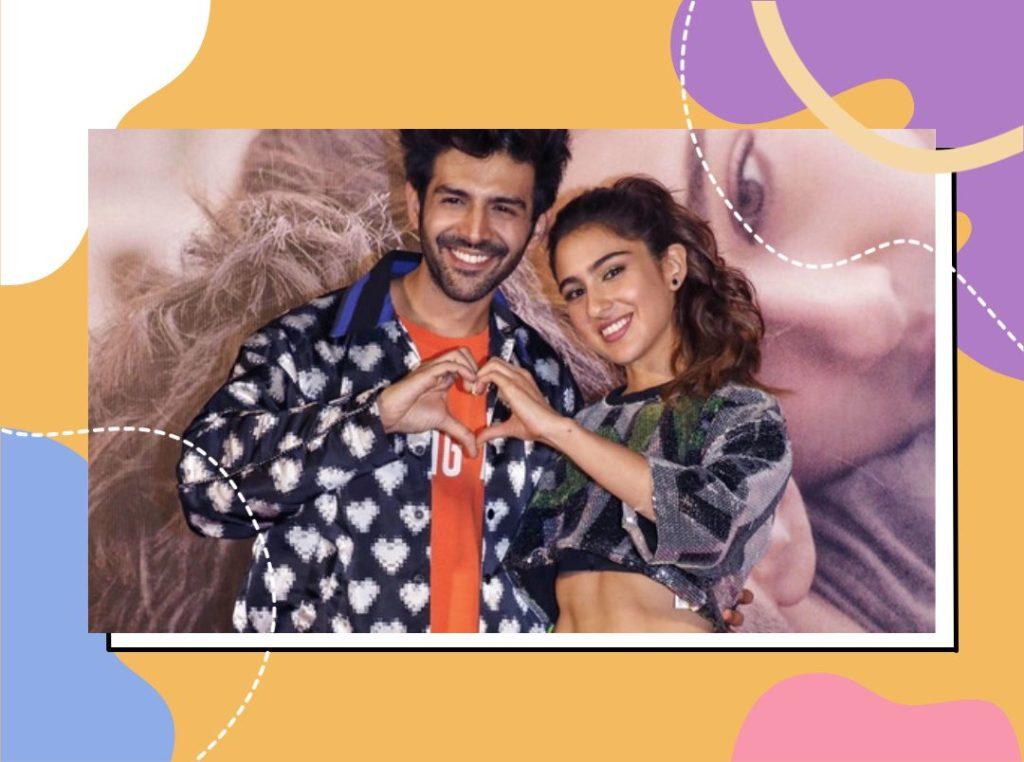 Dare To Date? 8 Online Dating Terms You Need To Know In 2023

Situationships, ghosting, and benching—these are all terms of the past that aren’t really relevant in today’s dating scenario. Especially as we enter the new year, it’s crucial to toss the old and get familiar with fresh dating lingo. So here’s a list of the new trendy words in the online world that will help you safely navigate the rocky waters of dating apps. Not to mention, they are also relatable AF! Here, take a look:

Outside the dating world, soft launch refers to introducing a new product or service to a restricted but familiar crowd. Drawing inspiration from the same, soft launching in dating slang means to introduce your partner in carefully orchestrated steps. For example, posting subtle hints on the ‘Gram about your new relationship. Or share quotes on social media about having found someone who makes you feel special.

Breadcrumbing is the new “leading someone on.” It’s when you leave just enough of breadcrumbs to string someone along.

Sadly, we’re all familiar with the term ghosting. It’s when someone you’ve been seeing suddenly goes MIA without any explanation. But what do you call it when that someone aka the “ghost” pops back into your life unannounced? Well, no brownie points for guessing, but the term for this is zombie-ing. A ghost who resurrects from the dead is now being called as a zombie. But just like in a real apocalypse, we want to stay as far away from them as possible.

Catfishing is when someone deceives you by pretending to look like someone else. Wokefishing, on the other hand, is when some portrays themselves as more progressive than they actually are.

Do you always feel that people suddenly pair up just before the holiday season or on important occasions like New Years or Valentine’s Day? Well, it’s no coincidence, my friend. This phenomenon is known as cuffing. It’s when two people pair up or get “cuffed” together to not feel lonely on special days.

People always say that if they see one cockroach, it’s more likely that others are lurking around. Well, the same goes with this dating trend. Roaching refers to the situation when people are seeing or sleeping around with more than one person and being secretive about it.

Isn’t it hella annoying when your friend starts to date someone new and suddenly adopts all the interests and hobbies of their current partner. Guess what? They’re totally eclipsing.

We all know what red flags are. The signs that tell you that you need to stay far away from that person your are dating. But what are beige flags? Well, they are the less harmful but equally annoying cousins of the red flags. It’s when people don’t really have a personality on social dating apps and it indicates to you that they just might be really boring.

So, wasn’t that such a fun session?