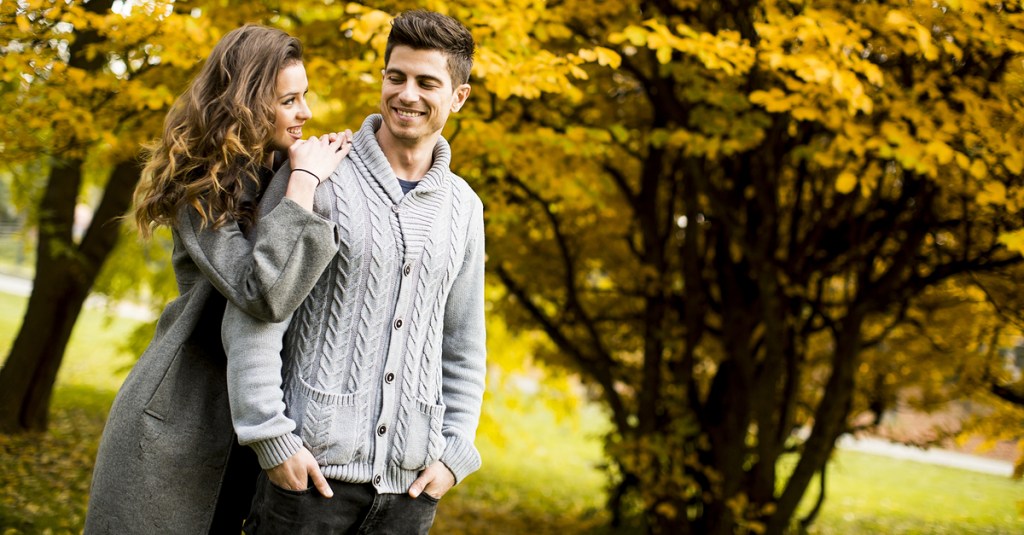 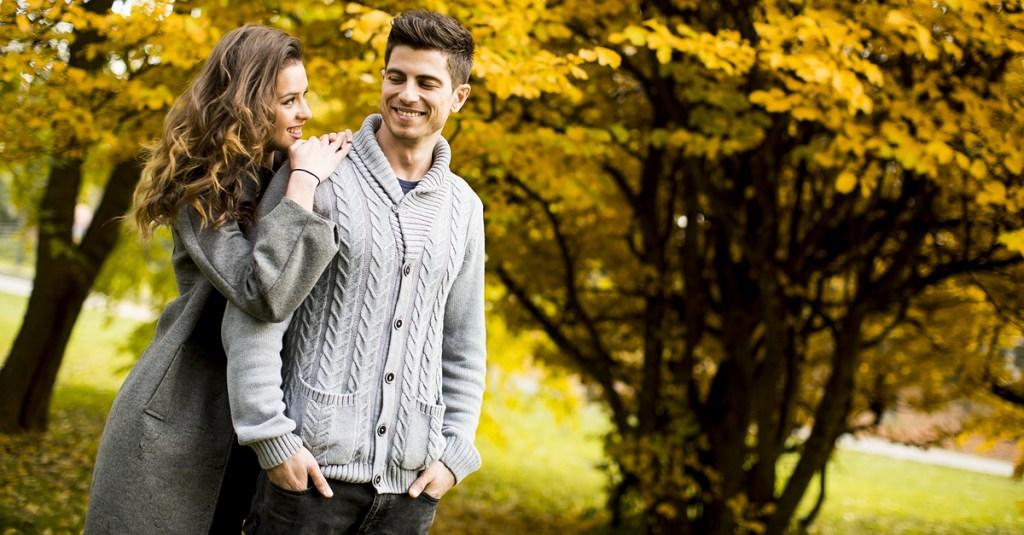 Confessions Of A Girl Whose Boyfriend Is A “Chick Magnet”

He was always popular. The kind of guy who could make friends with almost anyone in a jiffy. And honestly, that was what drew me towards him, the most. Guess I am a true Scorpion that way – I just can’t resist popular guys. But he wasn’t popular for just anything – people loved him because he could make jokes out of random sentences, and get everyone rolling on the floor laughing. And he could also hold intense discussions on history, politics and the like. Oh, I fell for him, like I had never before – and because so many women were always hovering around him, and he chose only to give me attention, I felt even more special.

I often saw how his friends would ask him to stay a bit longer, but he would rush away because he had plans with me. Or how he would ditch his group of friends to walk over to where I was sitting… And receiving all this attention made me feel a bit too proud. It felt nice to hold power over someone whom everyone wanted, but who only wanted me.

Also read: Confessions Of A Girl Who Made Out In The “Ladies Room”

But four months into the relationship, we started having our first real fights. And they were always about the same thing – his ever increasing number of girl friends. Wherever he would go, he would become close friends with more girls than guys.

Initially, I liked how he got along so well with my girl-gang too, but even that started bothering me later – because sometimes he would randomly have long chats with my friends and I would learn about them only later from my friend, not him. And no, it wasn’t that I didn’t trust him, but he seemed to be spending way more time and seemed a lot more interested in these friends, than me.

And the worst part was that he expected me to be okay with all this. He told me he had always had more girl friends than guy friends, and that all girls just instinctively felt happy and safe with him – and it wasn’t his fault if they did. But what bothered me most was that he never told these friends about his “girlfriend”. About me. Every time I questioned him about this, he would just brush it off by saying that no one ever asked him about his relationship status, and that if someone did, he would tell them about me.

But how could these people whom he spent his entire day with in office or otherwise, not ask him about his relationship? Maybe he gave them the impression that he was single? We kept having these fights, and I just couldn’t let go of my insecurities. Things kept getting worse between us. So, one day, we decided to take a break for a while.

It had been a week since we took a break from our relationship, and I was already missing him too much when I saw his picture on Instagram, with two girls I had never seen before. The picture was shot in Hauz Khas Village, and everyone in the picture looked clearly drunk – the caption read “strangers turned friends, crazy night”. This put all my doubts to rest and was the final nail in the coffin.

Also read: Confessions Of A Girl Who *Taught* Her Boyfriend How To Kiss!

While I was trying to work on my relationship and was finding faults within myself, he was doing exactly what made me break up with him – making new girl friends.

This was when I realised that I could blame every girl in the world for crushing on my adorable boyfriend, but the truth was, he wasn’t all that innocent either.

Yes, he was a chick-magnet and girls loved him, but he was also the one who gave girls around him the idea that he was single and that he would love to get to know them and be friends with them – even if it bothered his girlfriend. It was him, it wasn’t the other girls. I realised this a bit too late, and yes, it hurt – but you know what they say, better late than never. Well, so be it!