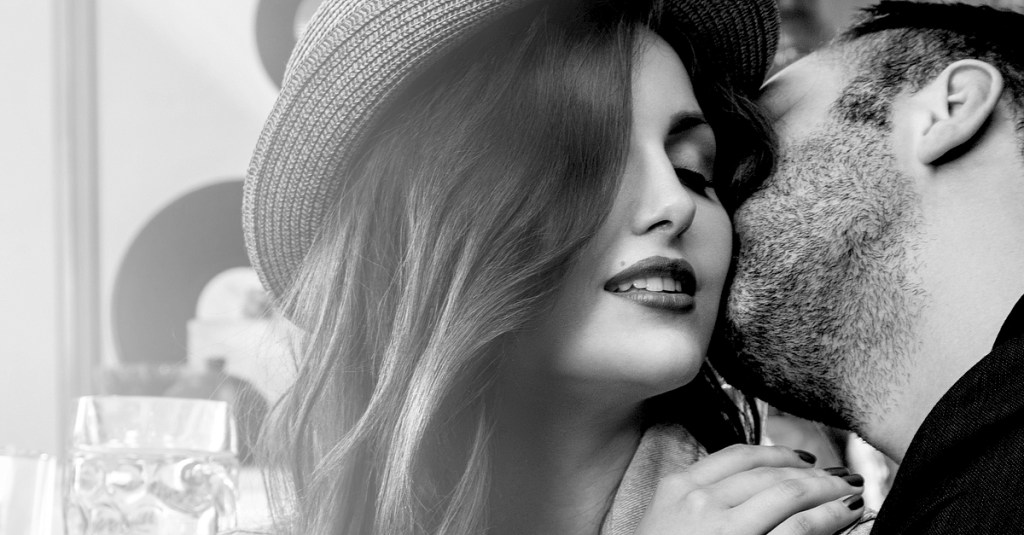 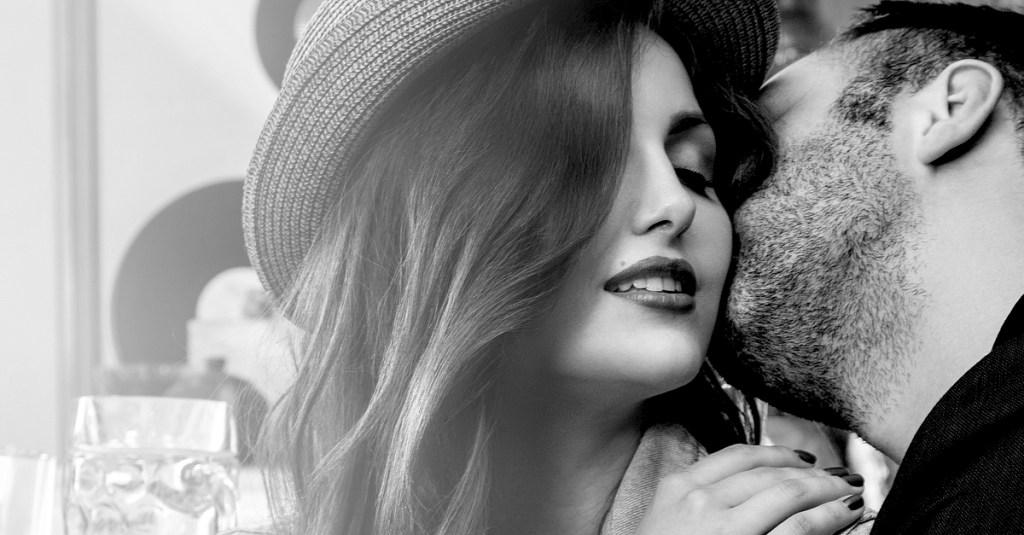 Confessions Of A Girl Who Made Out In The “Ladies Room”

To be honest, I was never the one to indulge in PDA. Even if me and my boyfriend went out with a couple of friends, I would always insist on maintaining a certain amount of distance so people would not find us cuddling in a corner or gushing all over each other.

This particular incident happened on one Saturday evening when we were out at a well-known pub in Central Delhi, and my boyfriend started to get cosy with me. We had had a couple of drinks that night but we weren’t sloshed, maybe just a teeny bit tipsy. Whatever the case, for some reason, I started to enjoy the attention I was getting and returned his hugs with equal enthusiasm.

Also read: Confessions Of A Girl Who Had A One Night Stand

That made him happy, to say the least. I could see him grinning and giving me that adorable look that can make any woman melt on the spot. I felt an urgency building up inside me… to hug him, kiss him, lie down next to his warm body. But both of us were heading to our respective homes that night, and it began to dawn on me that this strong feeling would have to be put out, and I did not like the idea one bit.

In a crazy in-the-moment haze I got up and announced to my friends that I was feeling weak and asked him to accompany me to the restroom. I don’t know what came over me, but I knew I wanted to be alone with him for a while. Luckily, for us, the women’s restroom was empty and there was no usual long cue outside. Pretending to feel pukey, I got him inside the tiny cubicle. No kidding, the cubicle was extremely TINY with space to fit only one person at a time which, as it turned out, was the ideal amount of space we needed.

“Are you okay?” he asked in a concerned tone, holding me by my waist. “I’m more than just okay,” I smiled and planted a long kiss on his lips. That was all the signal he needed and within a moment’s time we were having the hottest make out session EVER. There is just something about the thrill of doing something prohibited that makes everything more tempting, we were just two warm bodies refusing to let go of each other.

Also read: Confessions Of A Girl Who Made A Sex Tape With Her Boyfriend

I don’t remember how long we were in there, but long enough for one of our friends to come looking for us and knock on the door. The knock came as a shock to me and my face turned red with embarrassment as we walked out of the washroom. I don’t think I’ve ever had a walk of shame, but that walk from the restroom to our table was the closest I got to it.

Both me and my boyfriend were pretty surprised that we ended up doing something as wild as that. I mean, it never once crossed my mind how dirty the washroom would have been with hundreds of drunken people walking in and out all day long. The next day we spent laughing and feeling awkward about it, recalling all the embarrassing details about the previous night.

Though we did not make out in a public place again, and returned to being the non-PDA type of couple that we were, I think we were both impishly happy about what we did and glad that we had a little secret of our own now!