Double The Fun: 8 Celeb Couples Who Had Two Weddings, Each More Beautiful Than The Other

For a couple, their wedding is undoubtedly one of the most memorable days of their lives. But for some, a wedding is not just one special occasion, but two. Yep, we’re talking about cross-cultural celebrity couples, who hosted two wedding ceremonies instead of one–primarily to honour both their religions and backgrounds. Well, that’s double the fun, isn’t it?

So, let’s take a look at the list of celebrities who followed the double wedding trend and filled us with a lot of inspos.

Celebs Who Opted To Have More Than One Wedding!

Here is a list of celebs, who had two wedding ceremonies and TBH, each was more beautiful than the other. Let’s get started, shall we?

The most recent couple amongst who hosted two shaadi ceremonies is Neha Kakkar and Rohanpreet Singh. The duo tied the knot on October 24, 2020 in two separate ceremonies–the Anand Karaj ceremony in the day, followed by a Punjabi wedding the same night. We saw a lot of pictures and videos of the happy couple’s wedding festivities and all we can say is nazar na lage.

Also read: Neha & Rohanpreet’s Shaadi Looked Like A Fun-Filled Affair & We’ve Got All The Pics!

This power couple got married at the Villa del Balbianello in Lake Como, Italy and the four-day affair included two wedding ceremonies. On November 14, 2018, the couple tied the knot according to Konkani traditions owing to Deepika Padukone’s South Indian roots. However, the next day, the couple solemnised their relationship in an Anand Karaj ceremony due to Ranveer’s Sindhi background. It will not be wrong to say that not only were the two ceremonies beautiful, #DeepVeer chose the perfect traditional outfits for both their shaadis and looked breathtaking. 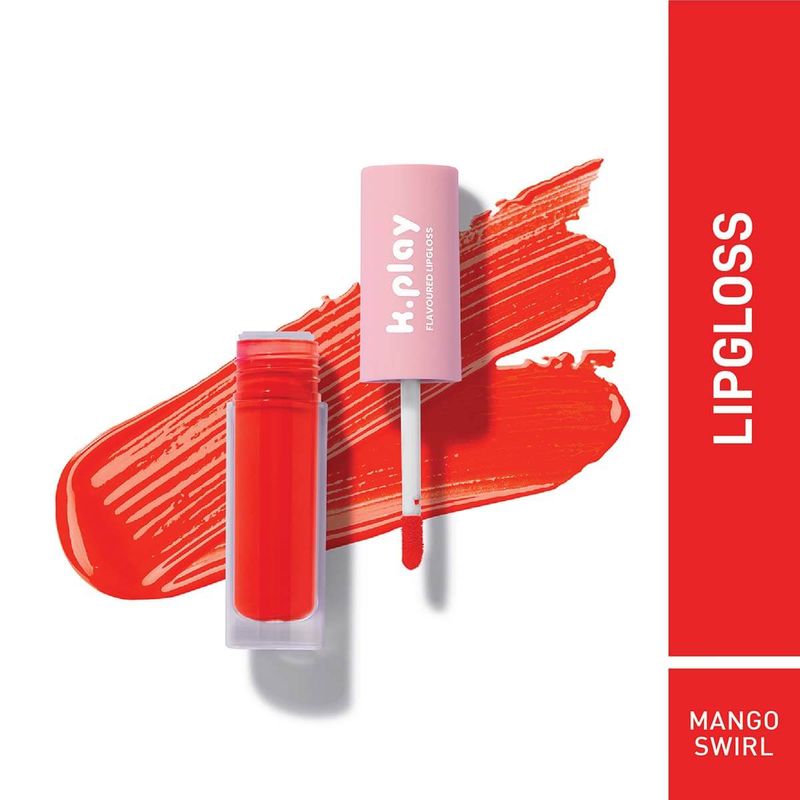 It was in December 2018 that our desi girl, Priyanka Chopra tied the knot with singer Nick Jonas in a lavish wedding. The celebrations kicked off with their pre-wedding rituals including haldi, mehendi and sangeet at the Taj Umaid Bhawan Palace in Jodhpur. The couple got married in a traditional Hindu ceremony on December 1 and said their ‘I dos’ in a Christian ceremony the next day.

PC looked like a quintessential dulhan at their Hindu wedding while Nick looked dapper in a golden sherwani. Meanwhile, the actress completely stole the show in a custom-made Ralph Lauren white gown with a long train for her Christian wedding and Nick looked handsome in a black suit.

The IT couple of Tollywood, Samantha Akkineni and Naga Chaitanya had a destination wedding in Goa three years ago. On October 6, 2017, the couple got married as per the South Indian traditions while exchanged their vows in a white wedding the following day by a beach.

For the Hindu ceremony, Samantha chose to wear an heirloom piece–Naga’s grandmother Dr Rajeshwari’s Kanjeevaram saree as an ode to her. Well, she looked stunning. For the Christian ceremony, she wore a gown designed by her good friend, Kresha Bajaj.

Popular television actress Aashka Goradia also had a double celebration with her husband, Brent Goble, who was an American businessman. Owing to different ethnicities, Aashka and Brent tied the knot in a Christian wedding on December 1, 2017, followed by a shaadi as per the Hindu rituals on December 3. The couple keeps on posting their pictures and videos on their respective social media handles and we cannot get over how cute they are together.

The year 2018 was a year of weddings. Besides #DeepVeer and Priyanka-Nick, another couple to tie the knot was Milind Soman and Ankita Konwar. After dating for around two years, they got married in a traditional wedding ceremony on April 22, 2018 in Alibaug with only close friends and family in attendance. As beautiful as it was, the couple said their vows again on July 11, 2018 in Spain in the presence of their families.

It was a dreamy wedding for sure, where Ankita looked stunning in a pretty white dress while Milind looked dapper in a casual suit. One thing that caught everyone’s attention was that the bride and groom were both barefoot. Since Milind and Ankita, both are fitness enthusiasts, they keep on motivating us with their workout videos on their respective Instagram handles.

Asin, who gained much popularity after her Bollywood debut film, Ghajjini, tied the knot with beau and Micromax co-founder Rahul Sharma on January 19, 2016. Due to their different ethnicities, the couple had a Christian wedding ceremony with just 50 people in attendance followed by pheras as per the Hindu rituals. While we loved Asin’s look for the white wedding, she looked absolutely radiant in a Sabyasachi lehenga she wore for her Hindu wedding. Recently Asin and Rahul celebrated the third birthday of their daughter Arin Sharma, and the pictures were adorable.

One of the cutest couples of B-town, Riteish Deshmukh and Genelia D’Souza also decided to respect each other’s religions and had two wedding ceremonies. The couple, who made their Bollywood debut together in 2003, tied the knot in a Maharashtrian-style wedding on February 3, 2012 due to Riteish’s Marathi roots, and had a Christian wedding a day later as Genelia is a Mangalorean Catholic. Their wedding was a beautiful amalgamation of both religions and it was amazing. Even after eight years of their marriage, the two are equally adorable together and have two kids–Riaan and Rahyl Deshmukh.

Well, isn’t it nice that they did it twice?