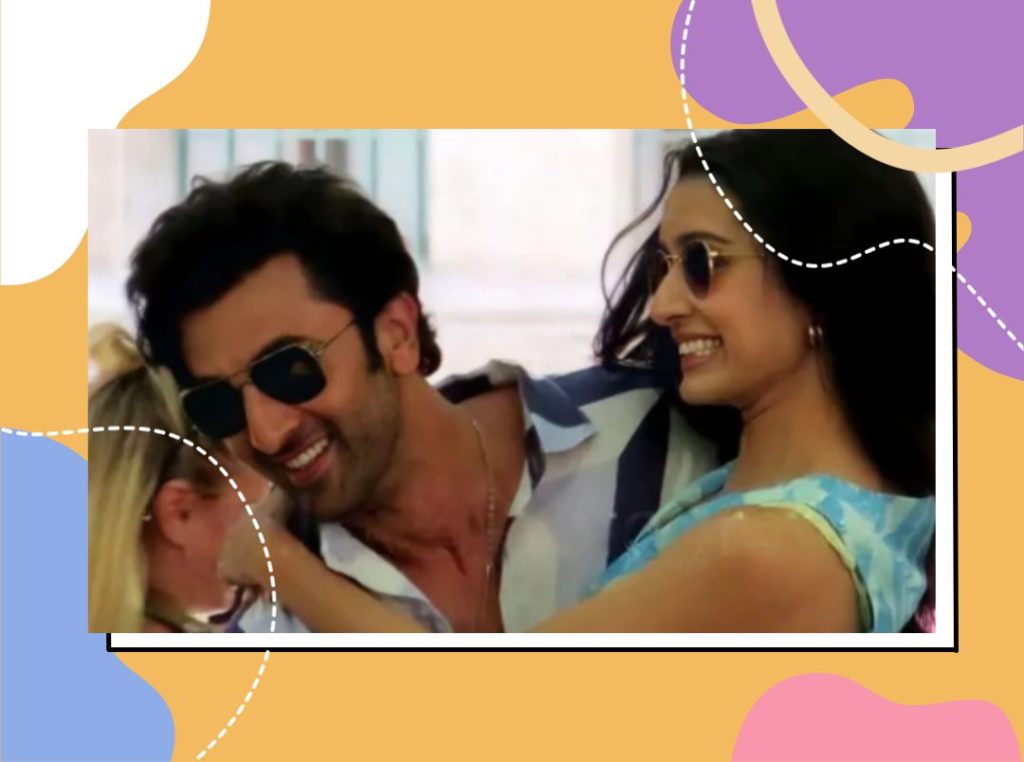 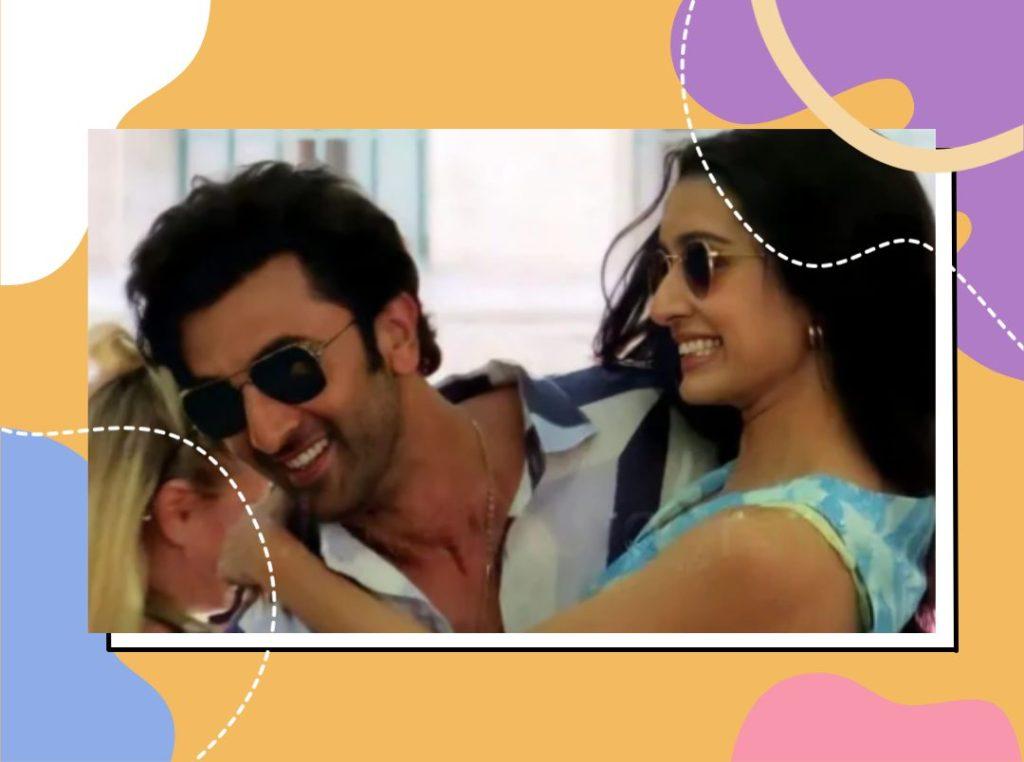 Bollywood Ne Bana Di Jodi! 5 Fresh Pairs We Are Waiting To See On The Big Screen

An alarming number of Bollywood movies have failed miserably at the box office this year. However, things are finally looking up. After Brahmāstra’s stellar success, the netizens are looking forward to several upcoming films and it is the fresh pairings that have them the most excited. These first-time jodis sound promising and we are sure they can create magic on the big screen. Wondering which Bolly duos we’re talking about? Scroll down.

King Khan will now be seen with one of South India’s most talented actresses, Nayanthara in director Atlee’s Jawan. It is an action thriller where Shah Rukh plays a double role and Nayanthara will essay the character of an investigating officer. The two share a special bond IRL as well and SRK even attended the actress’ wedding in Chennai. Well, if their pictures are any proof, the two will look adorable on the big screen and we can’t wait to see their film now.

Earlier this year, a BTS video of Ranbir and Shraddha during the shoot of Luv Ranjan’s upcoming film went viral on social media. The netizens couldn’t contain their excitement after seeing the duo share screen space. We get the frenzy and are sure that these two will set the screens on fire. The untitled film is all set to release in the first half of next year and we honestly don’t know if we can wait that long.

Tollywood’s fave Samantha Prabhu is all set to make her B-Town debut with none other than Vicky Kaushal. As per reports, they will be seen together in The Immortal Ashwatthama, a feature film helmed by Aditya Dhar. The movie will be a unique retelling of Mahabharat and all the characters will be placed in a superhero universe. We think it’ll be super interesting to see how this power-packed duo infuse life in the film.

Shanaya Kapoor’s Bollywood debut has been the talk of the town lately She will be starring with Lakshya Lalwani and Gurfateh Pirzada in an upcoming Dharma Productions movie. The actress recently opened up about her role in the film and this has gotten us more excited than ever about the project. “It’s a very surprising role and something the audience isn’t expecting,” she said. Here’s hoping it turns out to be a good surprise!

Prabhas’s fierce persona combined with Kriti’s on-screen presence is a blockbuster recipe. Their new film is titled Adipurush and is based on the epic Ramayana. While we’ve already seen Prabhas nail the period-film acting in the past, we’re interested in seeing Kriti take on a role she’s never played before.

Tell us fam, which one of these Bollywood pairs are you most excited about?