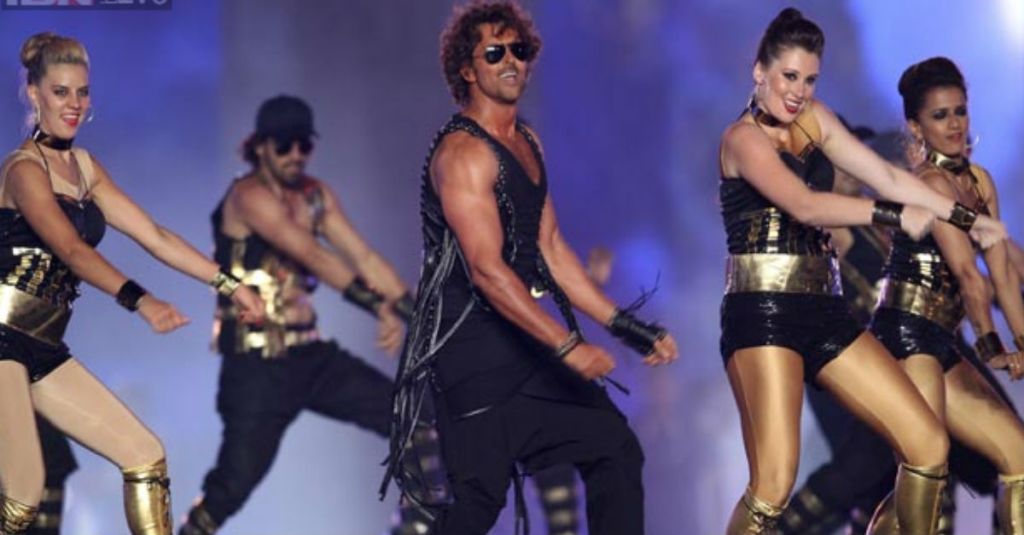 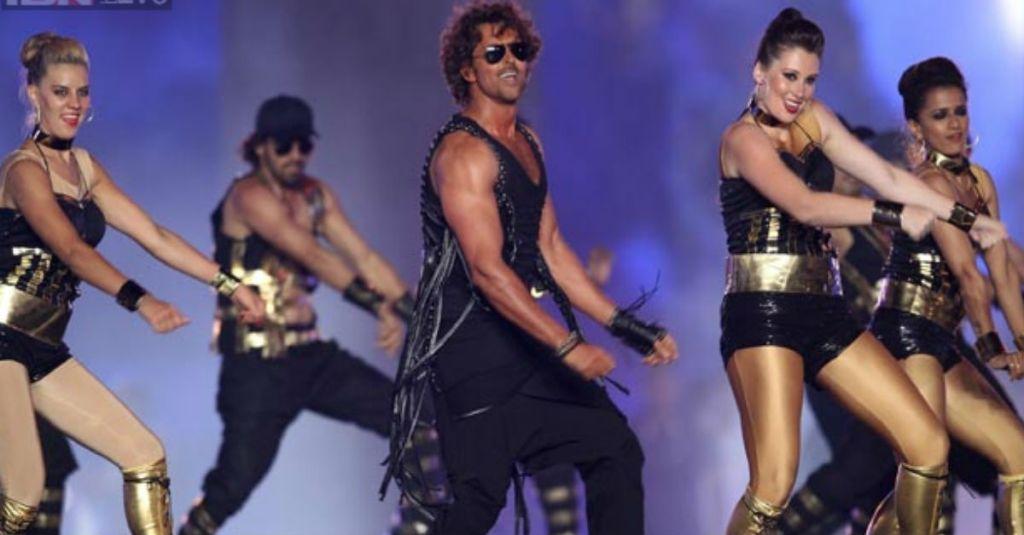 These Bollywood Celebrities Stole The Show At IPL’s Opening Ceremony!

The 11th season of the IPL (Indian Premier League) began on the 7th April, Saturday, with the three-time winner Mumbai Indians competing against Chennai Super Kings, who have taken the trophy home twice. CSK will be led by the former Indian captain MS Dhoni, while MI will be captained by Rohit Sharma. And the starcast of the opening celebrity left us impressed with Bollywood celebrities performing at the grand opening ceremony in the Wankhede stadium.

For those of you who missed on the live updates, here are some exclusive pictures of your favourite celebrities who made the ceremony a grand affair.

We believe you guys did go DHOOOM MACHAALEEEE #IPL How awesome was @hrithikroshan in the act finale?

What did you make of the @varundvn and dance King Prabhu Deva’s dance-off? #IPL #MIvCSK

It was reported earlier that Ranveer Singh and Parineeti Chopra were also going to be part of the show, but Ranveer opted out due to a shoulder injury and Parineeti wasn’t prepared enough for her performance.

As for the match, CSK beat MI by one wicket. Stay tuned for more updates.