I’m A Bad, Bad Girl: 7 Bollywood Actresses We Want To See As Vamps!

We love our female leads playing strong characters, we really do. But we also don’t mind them throwing shade at us every now and then. Don’t get me wrong here, I mean, who can imagine Game of Thrones without Cersei Lannister or Suicide Squad without Harley Quinn? These negative characters are complex and give us a much-needed break from the goody-two-shoes roles that we’re bored of. In short, we want our vamps back in Bollywood.

And, to make that easier, we imagined our favourite stars in negative roles and honestly, we think they’d do a pretty fab job!

It would honestly be quite refreshing if our actresses stop playing it safe all the time. For starters, they can stop signing up for only those movies that show them in a good light. ‘Coz honestly, people are not that perfect as they are shown in the movies.

Priyanka Chopra-Jonas has never hesitated in experimenting with her roles and we are truly in awe of that. From Aitraaz to Baywatch, the actress has proved time and again that whether it is Bollywood or Hollywood, she can don the cap of a vamp with utter ease. Given that her last negative role in Hindi movies was almost 17 years ago, we think it’s time that PC gives us another stellar performance in a similar role soon.

There is no doubt that Deepika Padukone is one of the best actors in B-town at the moment. But, there’s also no denying that she has been extremely repetitive in her performances. We have either seen her play a strong woman with high morales or we’ve seen her in regular rom-coms. For a change, we would really love to see DP play characters that can push boundaries and go rough around the edges. Perhaps someone like Amy Dunne from Gone Girl?

Alright guys, it has been 24 years ever since that Kajol played the murderer in Gupt. The actress played an OG vamp during the peak of her career and we think that it still remains one of her best performances to date. And now that it has been sooo long, we think the Fanaa actress should really try a negative role again.

No matter how much you deny, if you claim that you slept well after watching Vidya Balan as Manjulika, we won’t believe you! The actress scared the living daylight out of us in Bhool Bhulaiyaa and while she is not a part of its sequel, we really hope that she plays a full-blown negative role soon.

You hate her, love her, but you cannot deny that she’s one hell of an actress. From playing an arrogant model in Fashion to an unapologetic wife in Tanu Weds Manu, Kangana Ranaut has proved that there’s no such role that she cannot ace. Given the insane chaos she has created on all social media platforms recently, maybe it is time that she plays a truly dark role in one of her movies.

We LOVED Nushrat as Sweety in Sonu Ki Titu Ki Sweety and as Chiku in Pyaar Ka Punchnama 2. Those characters were edgy, shady, even annoying. But most importantly, they were totally different from the good-girl roles that we are used to in B-Town. Definitely looking forward to seeing Nushrat play more such characters.

Katrina Kaif in smokey eyes is altogether a different mood. She looks fashionably dangerous and such a badass. Maybe she can give us an equally dangerous character because we can totally imagine her acing the role of a vamp in that look!

Psst… do you love Kat’s smokey eye makeup? Add these products to your cart STAT! 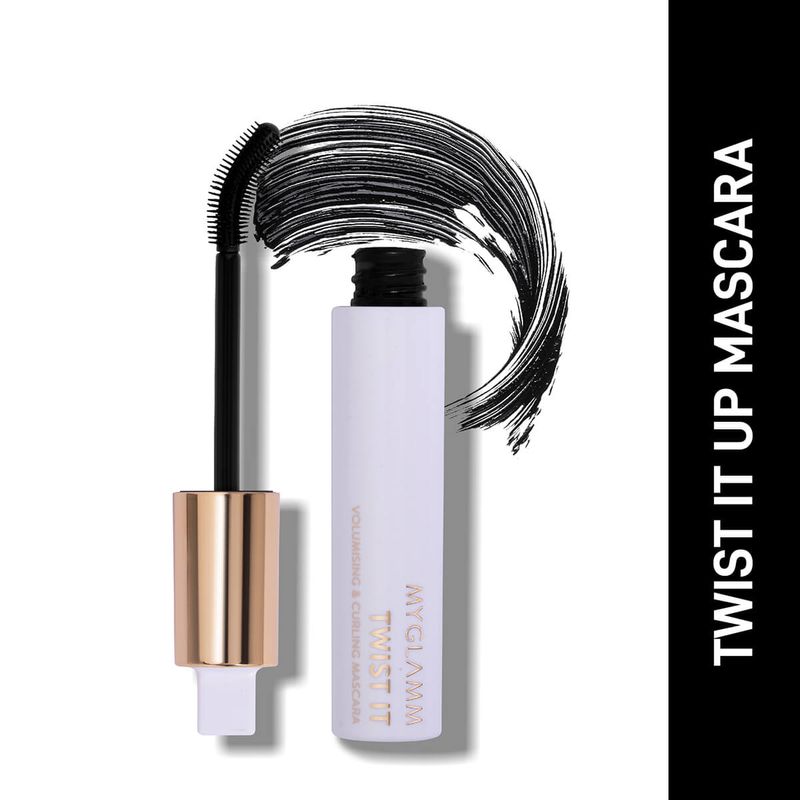 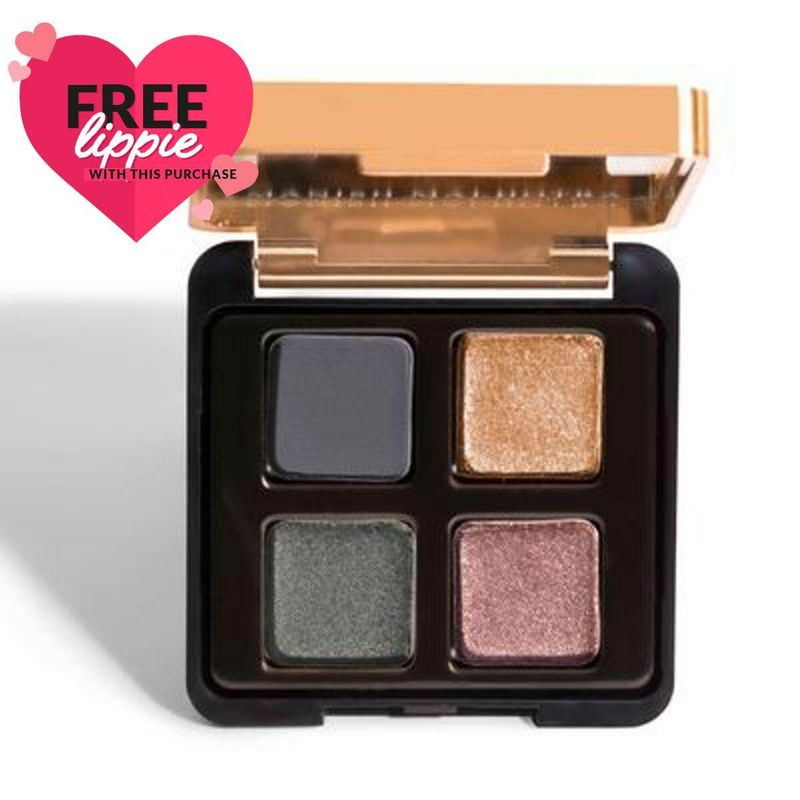 Who do you want to see as the next OG vamp?