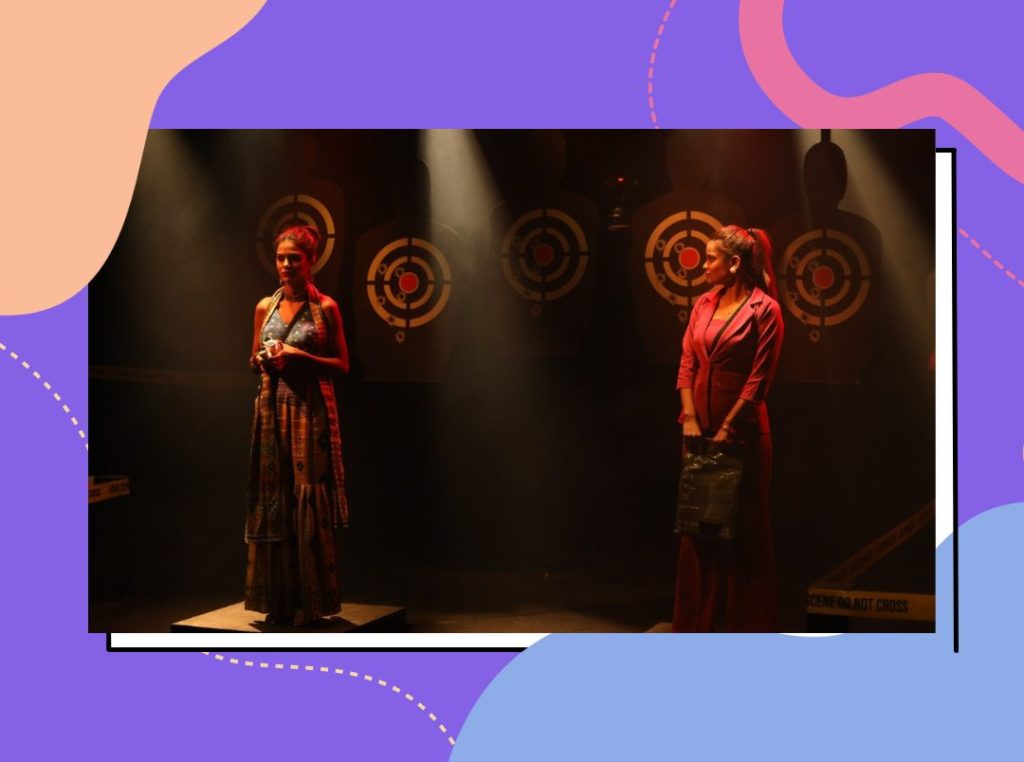 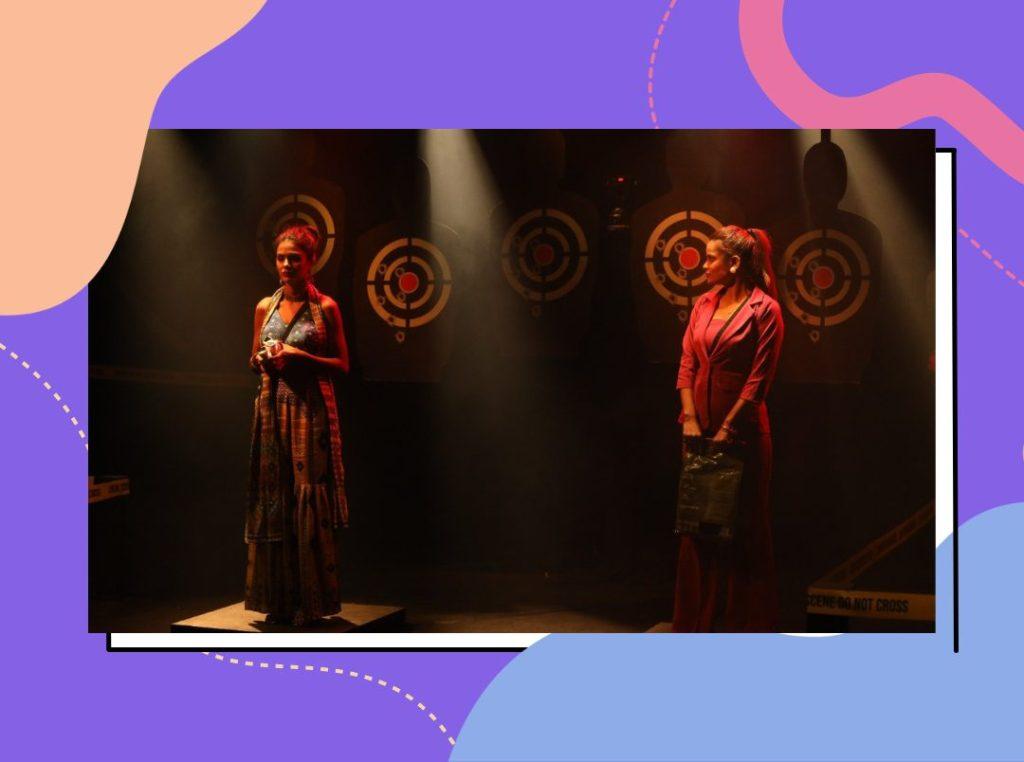 Bigg Boss 16: This Contestant’s Journey Might Come To An End In The Next Eviction

We have seen so many googlies since the beginning of Bigg Boss 16 that it has now become impossible to predict anything. Normally, evictions are fairly predictable. But this season is different. We were shocked after Gautam Vig‘s exit last week. The five nominated contestants of this week are Ankit Gupta, Archana Gautam, Sumbul Touqeer, Soundarya Sharma, and MC Stan, who was nominated by default as a result of his punishment.

Taking into account fan bases and Twitterati opinions, we believe Soundarya Sharma has the highest chance of getting evicted. Though the actress has improved her game in recent weeks, she does not have the same fan base as Ankit Gupta and Sumbul Touqeer.

Despite giving the least to the game, Sumbul has a devoted following. After the last Weekend Ka Vaar, when the 19-year-old was called out for her alleged obsession with Shalin Bhanot, many of her supporters came to her defence and even sympathised with her. As a result, we believe the Imlie actress will receive a large number of votes. It’s a similar situation with Ankit, who not only has a large fan base but has also won many hearts due to his calm demeanour.

Archana Gautam, on the other hand, is the show’s bonafide entertainer, and fans adore her muphat personality. Many viewers praised her for treating all contestants equally and showing Sajid Khan his place in the house. NGL, but the BB 16 house won’t be the same without Archana. Speaking of MC Stan, the rapper has a massive fan following in “P-town” and therefore is unlikely to be voted out.

Not just us, but even our fellow BB fans and Twitter users believe that Soundarya would have to leave the Bigg Boss 16 house this week. We’d love to be proven wrong though! It would be great to see Soundarya play a solo game after Gautam’s exit.

Based on game I think Sumbul and Ankit should leave but if according to votes then I think Soundarya will go. #BiggBoss16

Do you agree with our eviction prediction? If not, who do you think will reach the end of their journey?