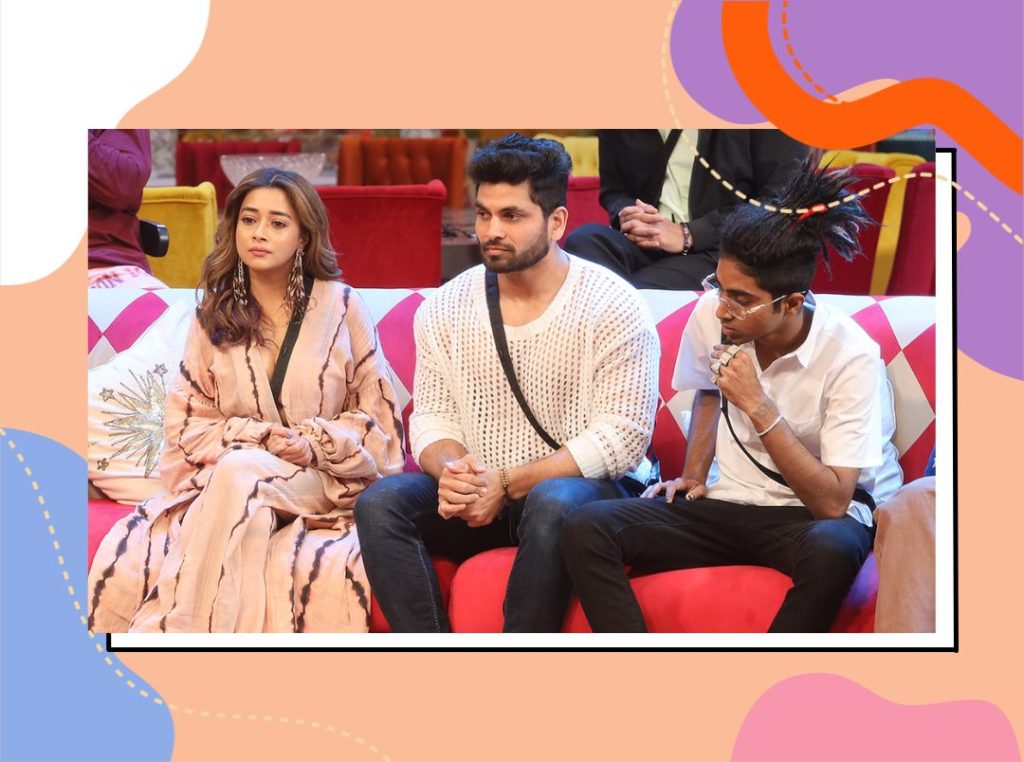 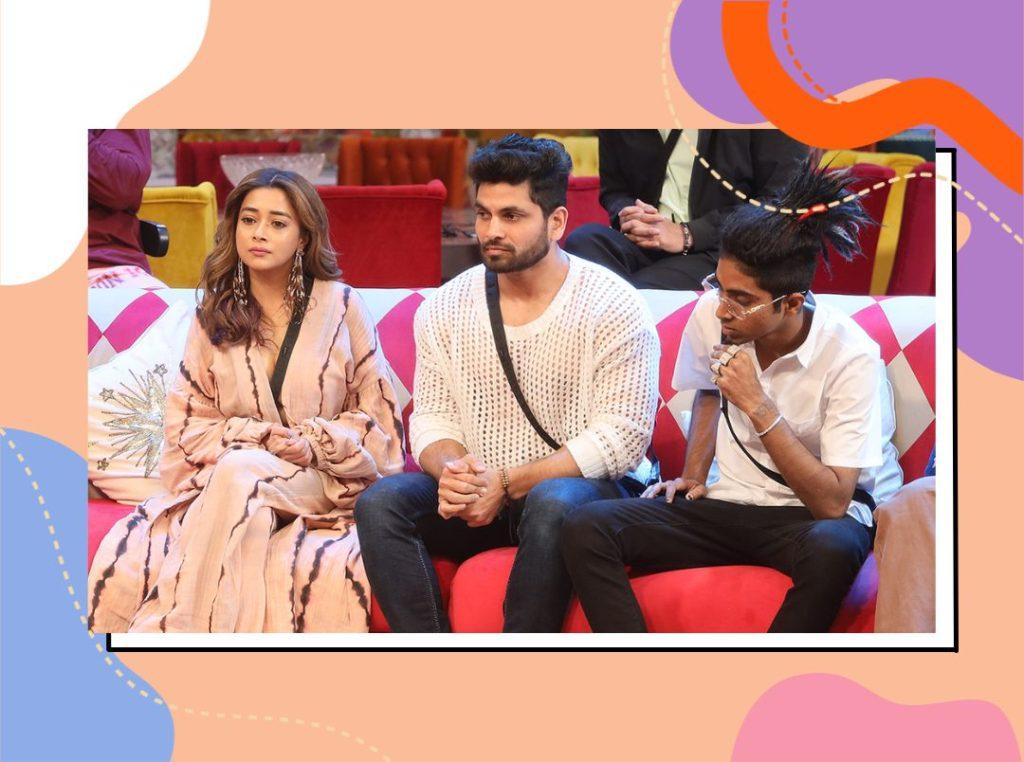 Tonight dynamics have changed in the Bigg Boss house and how! Backstabbing, arguments and new friendships—this appeared to be the theme of tonight’s episode. Tina Dutta saw a new side of her alleged friends in the Bigg Boss house. Meanwhile, the nomination task further deepened the divide in the show.

In case you missed all the masala from the Bigg Boss house, we got you covered. Scroll down for all the highlights from Bigg Boss 16 November 28 Day 58…

Nimrit Is The New Captain

Bigg Boss invited Shiv to the confession room and asked him to pick the next Raja/Rani of the house. While Tina was lobbying for the position of captain of the house, Shiv backstabbed her by picking Nimrit Kaur for the position. Tina was stunned by the decision. Bigg Boss then announced that no one will be safe from the nomination now. We are now wondering —at what point should we start calling Tina the Rani-in-waiting?

After Nimrit was picked as the new Rani of the house, massive drama unfolded in the house. This decision didn’t sit well with the housemates and the house was divided into two groups. Priyanka Chahar Choudhary, Soundrya Sharma, Archana Gautam and Ankit Gupta supported Tina and claimed Shiv’s decision was unfair. Meanwhile, Nimrit tried to reason with the Uttaran actress but to no avail. NGL, we are curious to see how the dynamics of the house will change after this.

Tonight the nomination task witnessed the house being turned into a war zone. Housemates were divided into ‘Team of 4’ and ‘Team of 7’ for the assignment. The task involved a spinning wheel that decided which team member gets to nominate a member of the opposite team. As a result, Sumbul Touqueer, Shiv Thakare, Shalin Bhanot, Priyanka, Tina and MC Stan are the ones who are nominated for the week.

We bet Tina had the most unforgettable birthday celebration of her life. After she was overlooked for the position of captain, the actress requested Bigg Boss to not send her cake inside. Later, she was invited by Bigg Boss to get her cake in the confession room. Tina decided to offer a piece of cake to those who stood by her. The actress later broke down and told Shalin that she is always betrayed by the people she trusts but now she is ready to play the game.

NGL, we are dying to see Tina in her villain era! Let’s hope she knows whom to trust now.