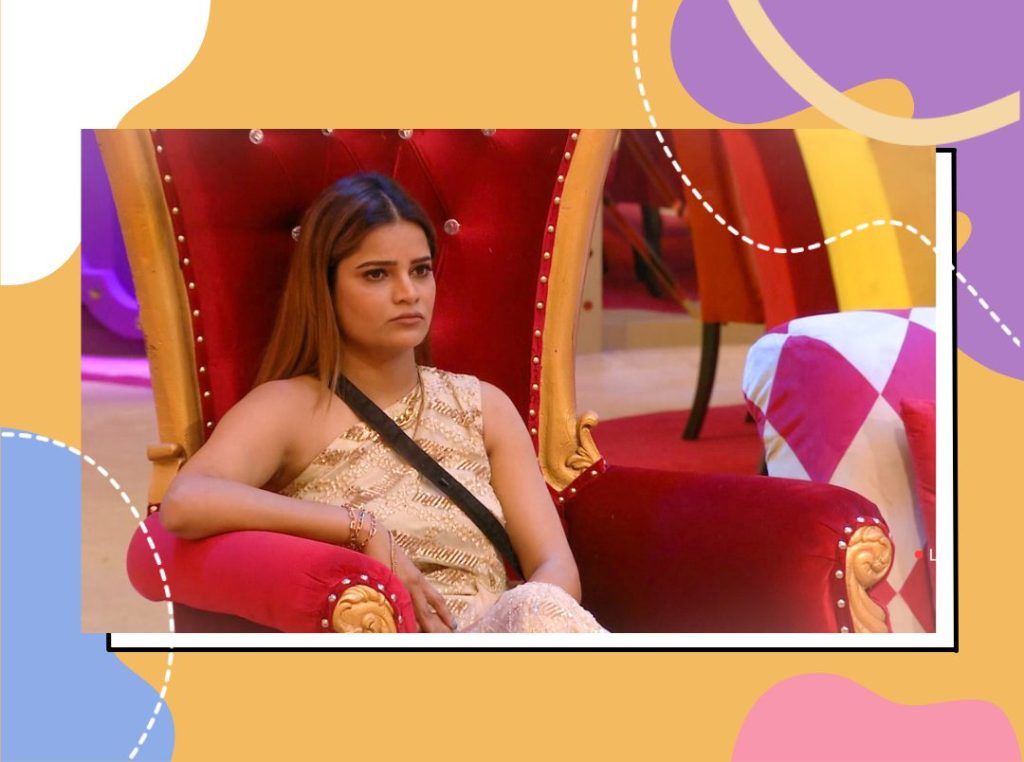 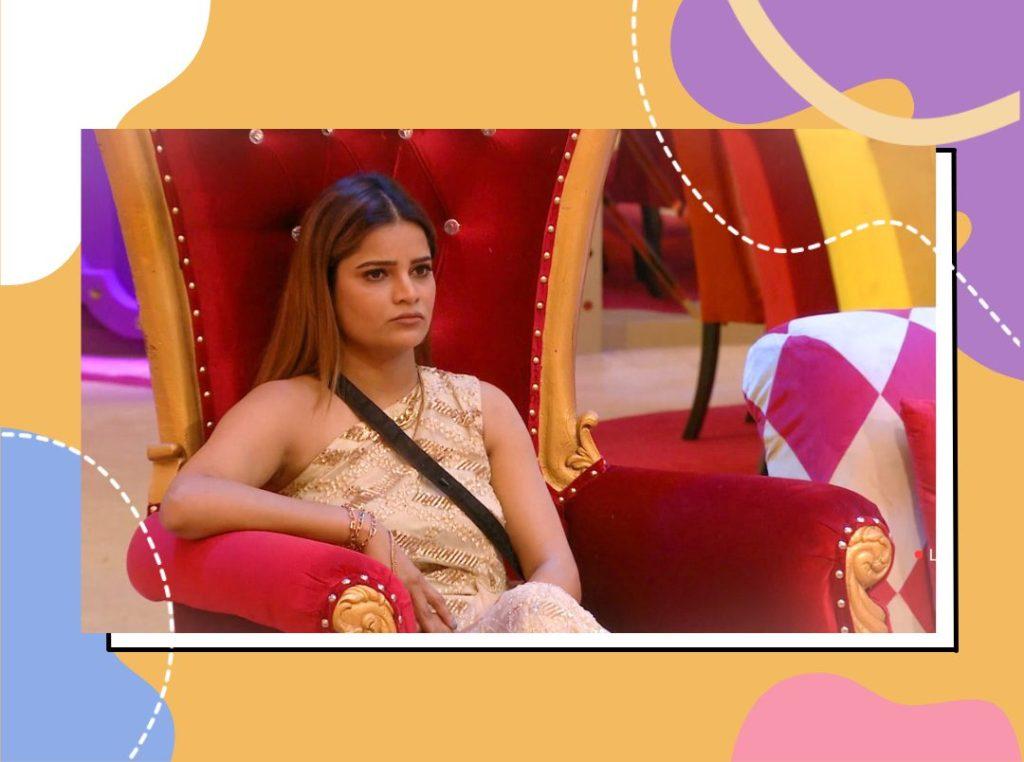 After watching the Bigg Boss 16 Weekend Ka Vaar episodes, one thing is pretty clear—Archana Gautam is the talk of the town. In just a span of a few weeks, the politician has not only managed to create a buzz everywhere but has also turned into her own enemy! According to the latest Bigg Boss promo, Archana is now ready to pick a fight with Bigg Boss himself.

The teaser of Bigg Boss’ Sunday episode suggests that Bigg Boss will be punishing some of the housemates tomorrow. In the snippet, we can see Soundarya Sharma, Ankit Gupta, and Priyanka Chahar Choudhary being subjected to a water attack by other housemates like Abdu Rozik, Shiv Thakare, and Nimrit Kaur.

All Okay Between Tina & Shalin?

Meanwhile, it appears that cracks have started showing up in Shalin Bhanot and Tina Dutta’s relationship. Last night the two decided that they are not going to let small issues get in the way of the friendship. But sometimes things are easier said than done. It appears that the Uttaran actress is not ready to let a few things go.

From the looks of it, the next Bigg Boss episode appears to be an exciting one and we cannot wait for it!