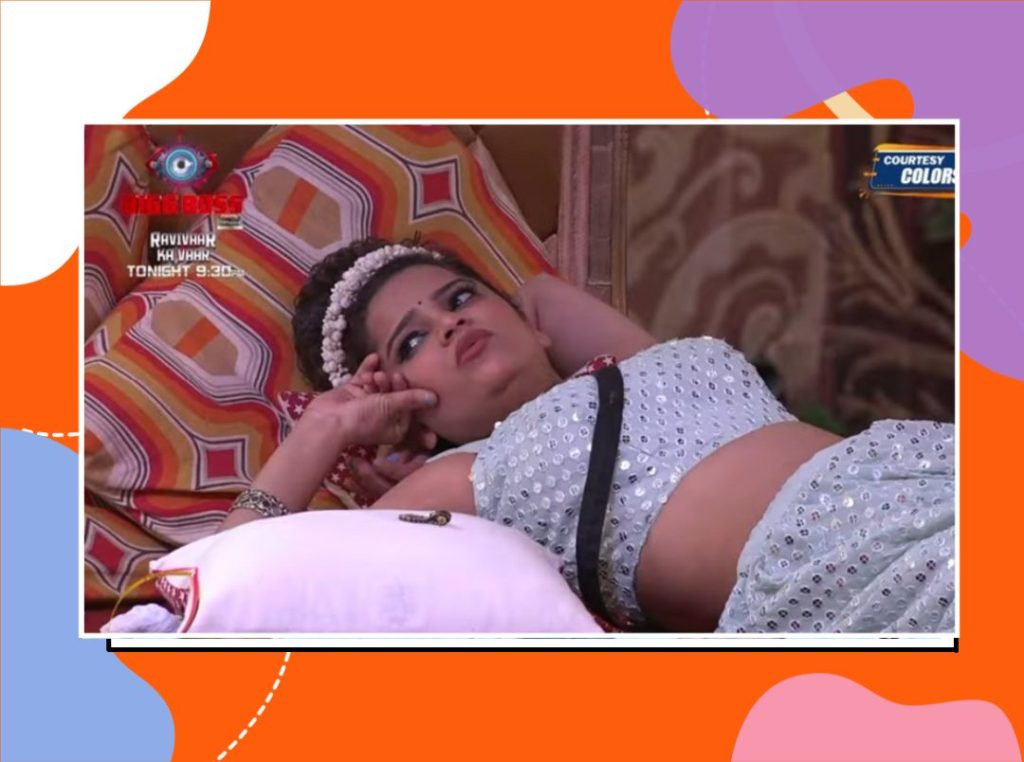 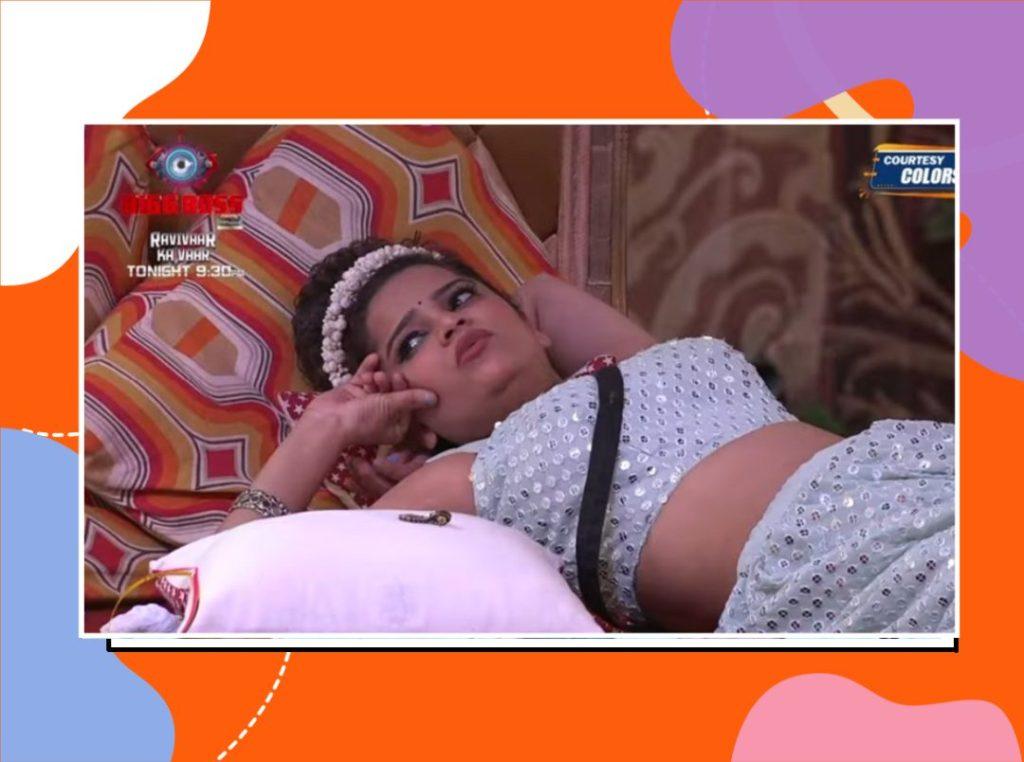 Bigg Boss 16 November 27 Day 57 Highlights: All Contestants Get Punished Because Of Archana

Archana Gautam stole the max “footage” last week, courtesy of all her fights with Sajid “Sir”. In today’s episode too, the troublemaker continued with her attention-seeking antics. However, it was Bigg Boss himself on her radar today. In case you missed out on all the action, here are juicy highlights to keep you updated:

After a host of fights and arguments during the last episode, Tina and Shalin were seen spending some time apart. Meanwhile, Archana, Priyanka, and Soundarya took advantage of the situation by teasing the Naagin actor. In fact, Soundarya went and spoke to Shalin asking if he was scared of Tina. The actor went and informed “good friend” Tina about everything that was happening behind her back.

Priyanka and Ankit have been constantly arguing over trivial matters. In today’s episode too, the duo was seen struggling with their unresolved issues. The former felt like Ankit doesn’t stand up for her as much as he should and doesn’t express enough. Ankit was seen trying to patch up with her throughout the episode while avoiding a confrontation or a proper conversation.

During the episode, Shalin, Soundarya, Archana, Ankit, and Priyanka were seen sleeping. This time, Bigg Boss decided to take matters into his own hands with a punishment. He asked these contestants to sit on a chair one by one while the other housemates would splash water on them. All contestants followed the instructions but Archana refused to adhere citing “allergy to cold water” as the reason. She even accused him of being biased and turning a blind eye whenever Sajid, Abdu, and Nimrit slept. As a consequence, Bigg Boss took away half of the housemates’ weekly ration.

Today’s episode was definitely loaded with drama and we simply can’t wait to see what unfolds tomorrow.