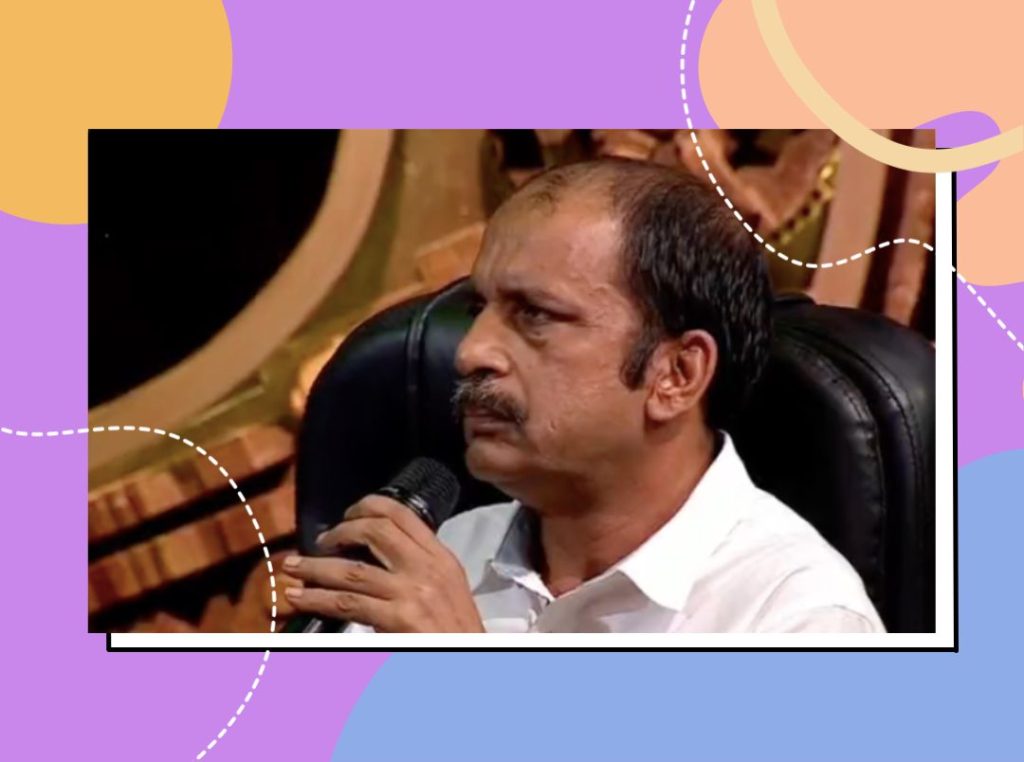 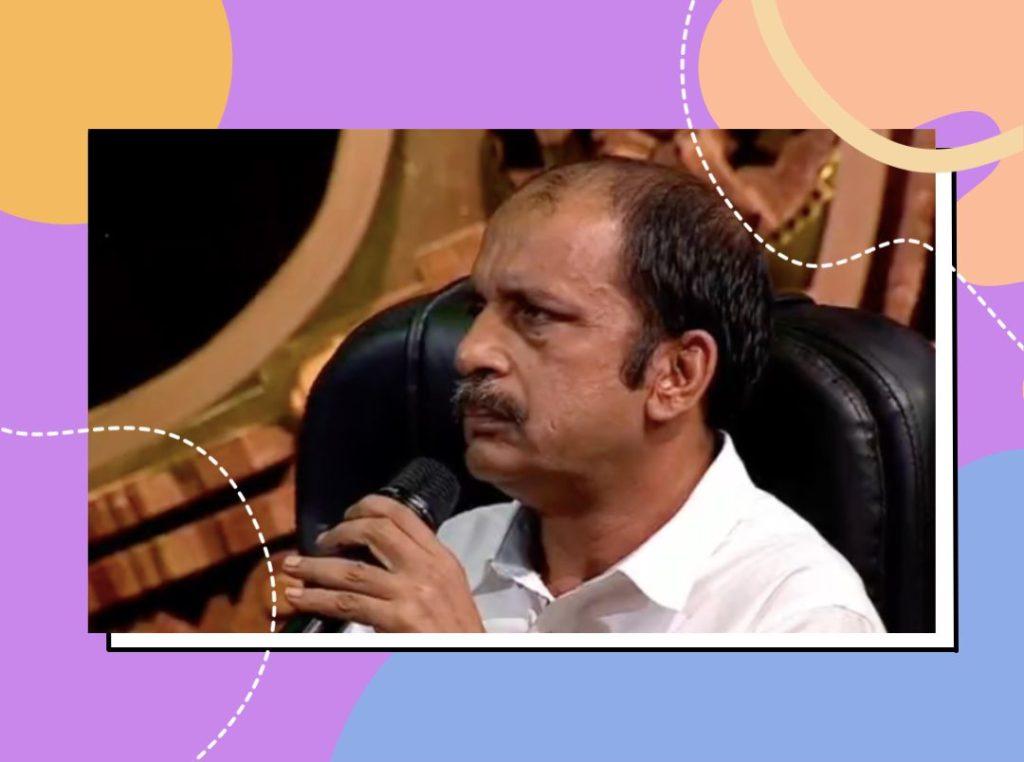 So much happened in the last few days of  Bigg Boss 16 that we honestly don’t blame you if you didn’t keep up. But here’s a quick recap of what went down.  Sumbul Touqeer got an unexpected call from her father because he claimed to be sick. However, the two discussed all the issues in the house other than his health itself. This annoyed Bigg Boss and he played the clip of the conversation that took place between Sumbul and her dad to the rest of the house.

Besides this shocking twist, the housemates also took part in the captaincy task. Things turned ugly as Sajid Khan and  Archana Gautam began to lock horns over the politician calling him unfair. Will host Salman Khan address these issues at the Shukravaar Ka Vaar episode? Well, going by the promo clip for day 56, it looks like he will finally take everyone to task.

Archana seems like the only BB 16 contestant who isn’t afraid to stand up against Sajid and call him out for his antics. Recently, when the politician did the same during the captaincy task and asked Sajid why he always has to be unfair, the two got into a heated argument.

As per the promo clip, Salman seems displeased with their behaviour and yells at both of them for their words and their actions. Here, take a look:

Contestants’ Parent Fight It Out

When Sumbul’s father spoke to her over the phone because he claimed he was sick, he advised the TV actress on several issues. Besides asking her to stay away from  Tina Datta and Shalin Bhanot, he called the two contestants several nasty words that were degrading to their character.

Now, in the new promo clip, we see that the contestant’s parents make their way onto the show, defending their kids and their actions. Tina’s mum questions Sumbul’s father on how he can abuse her daughter on national TV. Meanwhile, Sumbul’s dad also tells her that Tina too, has said several hurtful words that he thinks she should apologise for. Shalin’s father also adds to the conversation and says that Sumbul’s dad doesn’t look like he just got out of the ICU as he previously claimed, after looking at him talk during this episode.

We’re already geared up for tomorrow’s episode, are you?