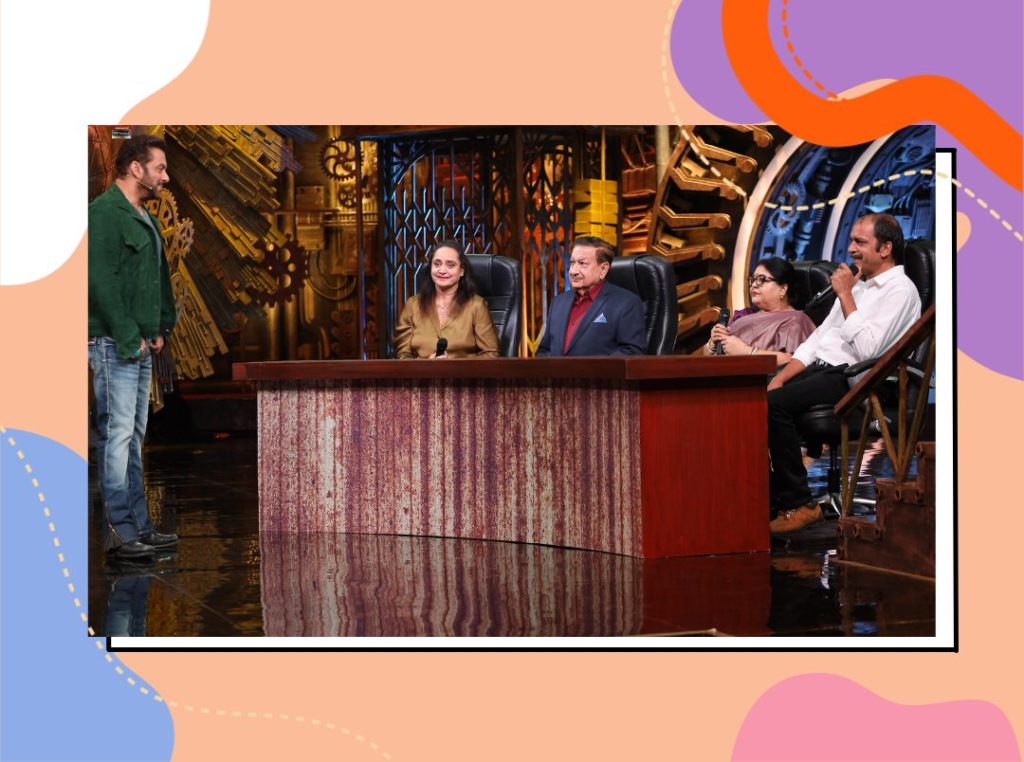 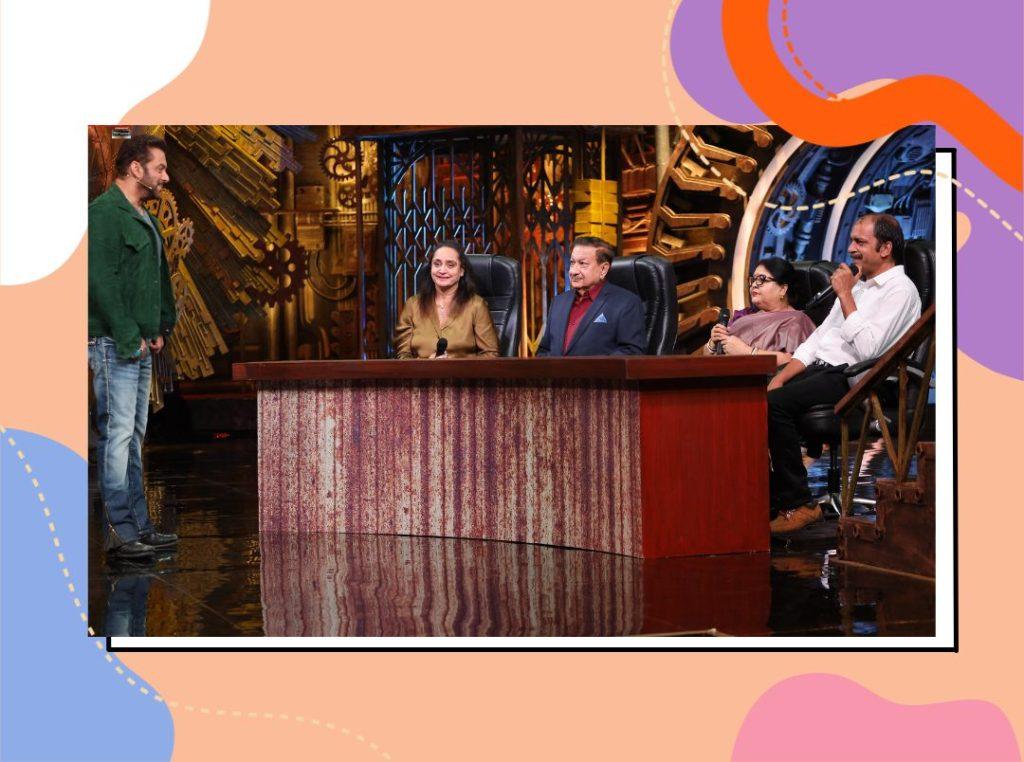 Tonight we witnessed one of the most entertaining episodes of Bigg Boss 16 and it had nothing to do with the contestants! For Shanivaar Ka Vaar Salman Khan decided to bring in the big guns—the contestant’s parents. Tina Dutta’s mother, Sumbul Touqeer’s father, and Shalin Bhanot’s parents made their way to the Bigg Boss stage and spilled some major tea. While the Bigg Boss gharwasis manage to provide us with a daily dose of entertainment, this time around it was the parents that stole the attention.

In case you missed the opportunity to keep up with all the drama that unfolded in the Bigg Boss house you are in luck, as we have with us all the highlights. Here we go…

For the longest time, we have been waiting for Salman to address the issues between Sajid Khan and Archana Gautam. After their massive showdown during the week, Salman had to intervene. The actor questioned both Archana and Sajid about their conduct and language in the house. Salman told Sajid that whenever he questions Archana’s comeback in the house, he is actually questioning Bigg Boss’ decision. Meanwhile, he also called out the politician for using foul language against other participants in the house. Both Sajid and Archana acknowledged their errors and apologised to each other. However, we are still not convinced that these two can bury the hatchet anytime soon.

Tonight Kajol made her way to the Bigg Boss stage along with filmmaker Revathi to promote their film Salaam Venky. While interacting with the housemates she asked them to name one contestant they think they can never trust. Most of the housemates picked Archana’s name during the task. Meanwhile, MC Stan, Nimrit Kaur, and Archana named Priyanka. After looking at the votes, Salman declared that Archana is the one person who has failed to win people’s trust. On a side note, all we want to say is sometimes it takes courage to go against the crowd and we are proud of Archana for doing so.

Time For The PTM

Now let’s talk about the best segment of the show! Salman invited Shalin’s mom and dad along with Tina’s mom for a discussion about their friendship. During the conversation, both parties defended their kids’ relationship and praised Shalin and Tina’s bond. Later they were joined by Sumbul’s father and everyone had a lot to say. Tina’s mom questioned Sumbul’s dad for using his health as an excuse to attack Tina and Shalin. Meanwhile, Shalin’s parents also added that parents should not intervene in the game. After the conversation, Salman Khan asked Sumbul’s dad to stop watching Bigg Boss as it is impacting his health.

Salman Khan decided to trick Ankit Gupta into believing that he has been eliminated from the show. However, this week no one is sent home. Upon hearing this Sumbul, who was one of the nominated participants, broke down. She claimed that she was ready to go home. NGL, if Sumbul feels so strongly about leaving the Bigg Boss house, maybe she should step away from the game.

TBH, today’s episode was one hell of an entertaining ride!