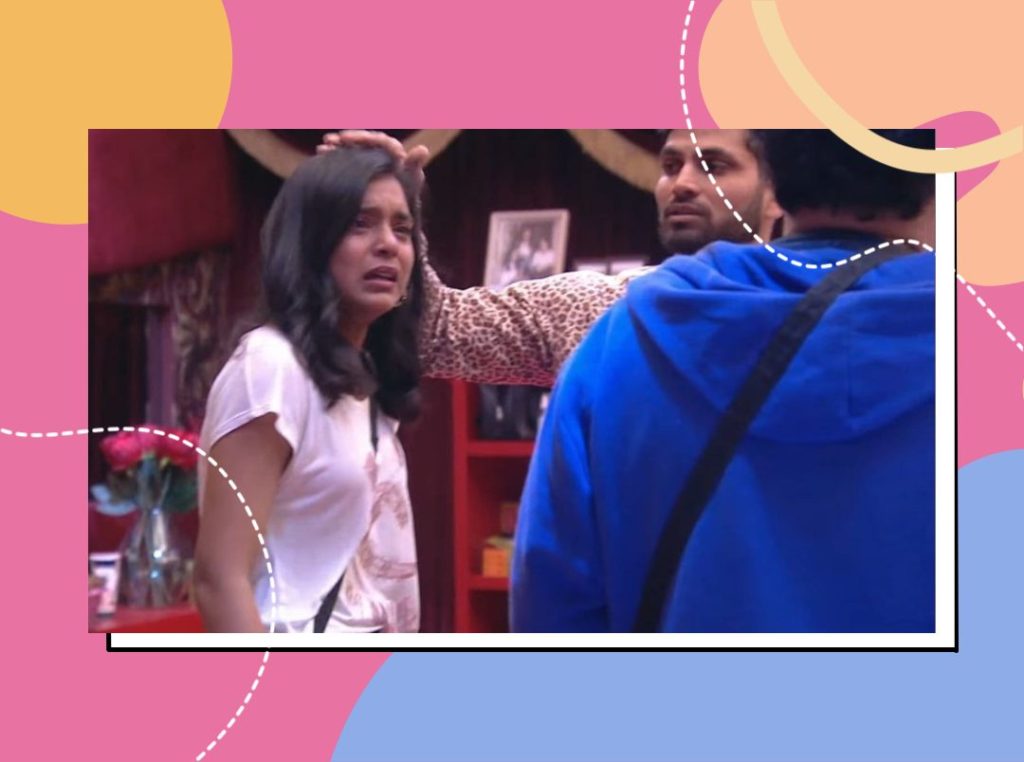 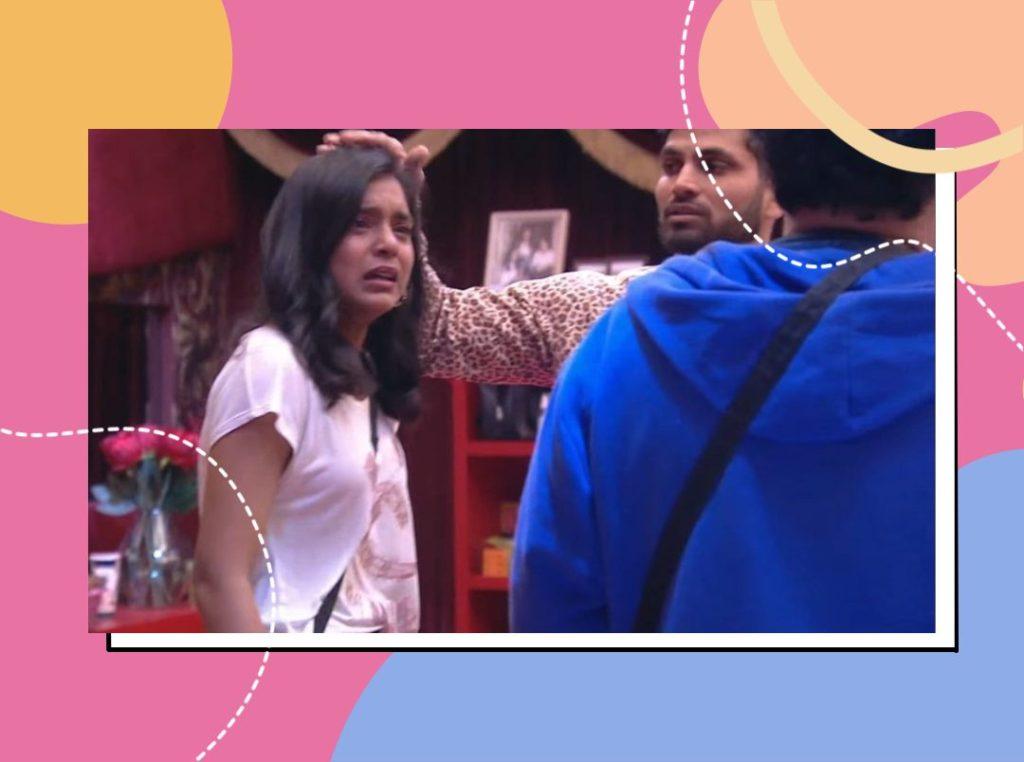 Every week, the Bigg Boss 16 contestants surprise us with a new drama, and we wait an entire week for that fight to play out during Weekend Ka Vaar. This week has been nothing short of thrilling. From Sajid Khan and Archana Gautam’s massive brawl to Sumbul Touqeer, Shalin Bhanot, and Tina Datta’s never-ending controversy, this week had it all! According to the latest promo, things are about to get a lot more masaledaar tonight as the contestants’ parents fight it out!

After weeks, Bigg Boss will finally introduce a new wild card entry into the house tonight, and we’re just as excited as the contestants! According to the promo, Sumbul’s Imlie co-star and best friend, Fahmaan Khan, will enter the house. This will catch Sumbul off guard, and after the week she’s had, she deserves someone who genuinely cares about her. We’re curious to hear what Fahmaan has to say about Sumbul’s game.

Count on BB to spice up our weekends! This Shukravaar Ka Vaar, Salman Khan will be joined by Sumbul’s father, Tina’s mother, and Shalin’s parents. The parents will have a debate about their children and things are going to get ugly. Tina’s mother and Shalin’s parents are not happy with Sumbul’s father after the derogatory language he used for their children.

In the promo, we see Tina’s mother questioning Sumbul’s father about his disrespect towards someone else’s daughter. Mr.Touqeer responds by saying that Tina has made even harsher remarks about Sumbul and that they should apologise for putting his daughter down. Tina’s mother fights back and says, “Kyu maafi maangu? Hum kindergarten school mein nai bheje bachon ko, Bigg Boss mein bheje hai. (Why should I apologise? We haven’t sent the kids to kindergarten school, we’ve sent them to Bigg Boss).”

We don’t know about you, but we cannot wait for tonight’s Shukravaar Ka Vaar! Stay tuned for more Bigg Boss 16 updates.