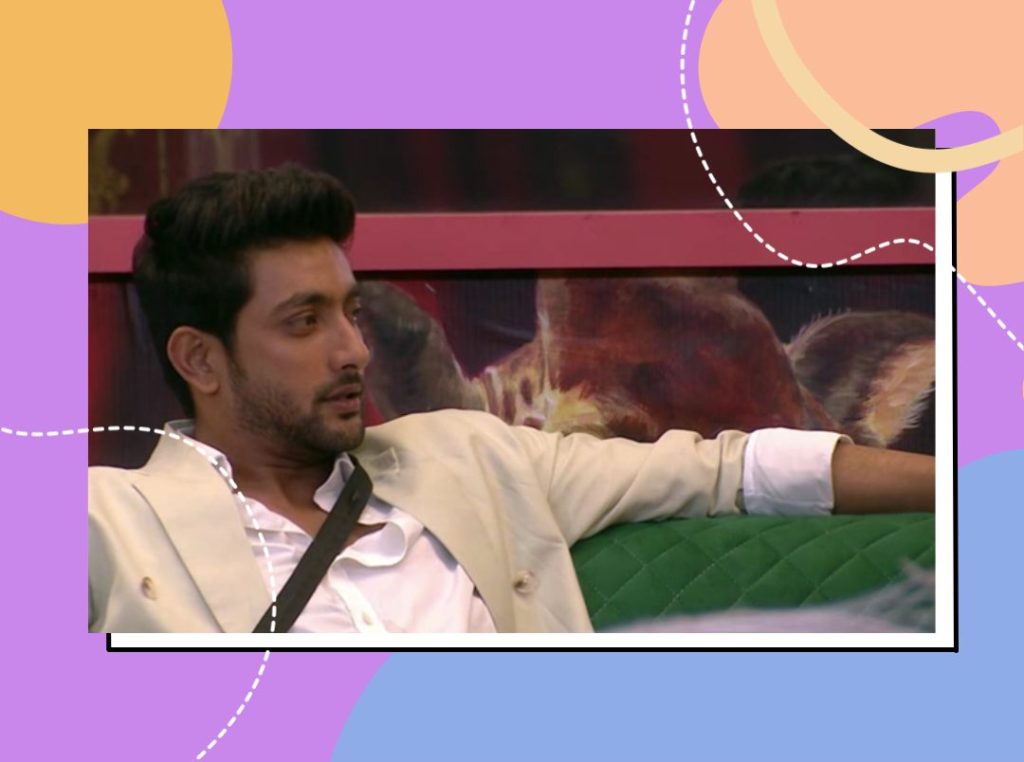 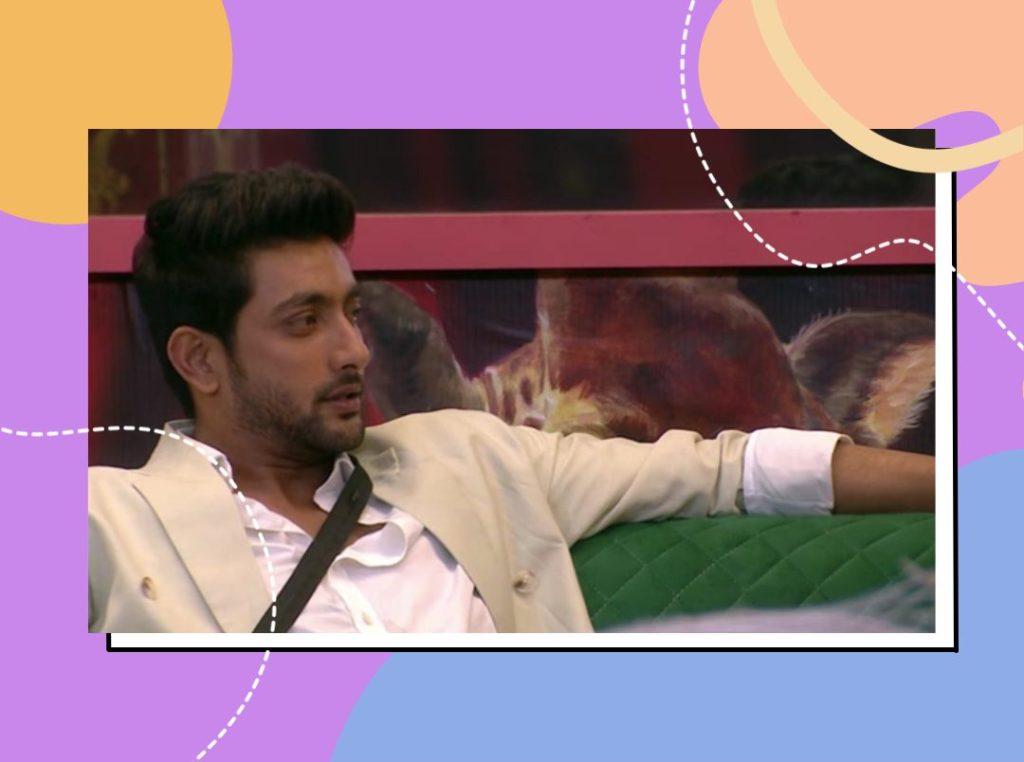 Bigg Boss 16 came with the promise of entertaining us, and boy did it deliver. On tonight’s episode, we were met with shock after shock. In case you missed out on all the exciting happenings inside the BB house, here are the highlights of day 55:

The Race For Captaincy Continues

Yesterday, we spotted Shiv Thakre, Tina Dutta, and Nimrit Kaur fight to become the captain of the house. The same task continued today. However, things turned ugly when Archana Gautam, Soundarya Sharma, and Priyanka Choudhary accused the sanchalaak MC Stan, of being unfair to the “aam janta“.

In a surprising turn of events, Bigg Boss announced that there is a wild card entry this season. He introduced Fahmaan Khan as the new contestant. To those unversed, he happens to be Sumbul’s co-star from the show Imili as well as her good friend outside the house. With his unexpected entry, a lot of drama unfolded in the house.

It started with Sumbul being very excited about finally having a friend in the house. Meanwhile, Tina explained to Shalin that she’s glad that Sumbul now has someone else to rely on other than him. Later that night, Fahmaan was also spotted telling Sumbul that she’s stronger than she thinks and asks her not to be around people who affect her mental health.

Because Fahmaan was introduced as a guest in the BB house and he spent the night there, all the housemates assumed he was the new wild card entry. However, when host Salman Khan took the stage on the Weekend Ka Vaar episode, he explained that Fahmaan is indeed not a wild card but was just here to promote his new show, Pyaar Ke Saat Vachan: Dharam Patni.

Earlier in the captaincy task Archana and Sajid Khan locked horns. So in today’s episode, host Salman tried to sort out their differences. While Sajid claimed he was constantly being taunted by the politician as she called him names like “raja” and “chamcha“, she said Sajid just wants her to play the game according to his rules. She also said that Sajid keeps telling her that she’s back in the house because she begged the contestants. Archana, however, reminded him that she’s here only because Bigg Boss forgave her and invited her back.

I hate sajid & i hate Archana. She needs list to know in which mudda she can talk!
Isn’t she is the last one who should talk about this? She is the one who gets triggered with “didi”. And God bless who is supporting her. DUMB JUST DUMB #BiggBoss16 #BB16pic.twitter.com/kCtlUoh2hl

Well, wasn’t today’s episode one hell of an entertaining ride?