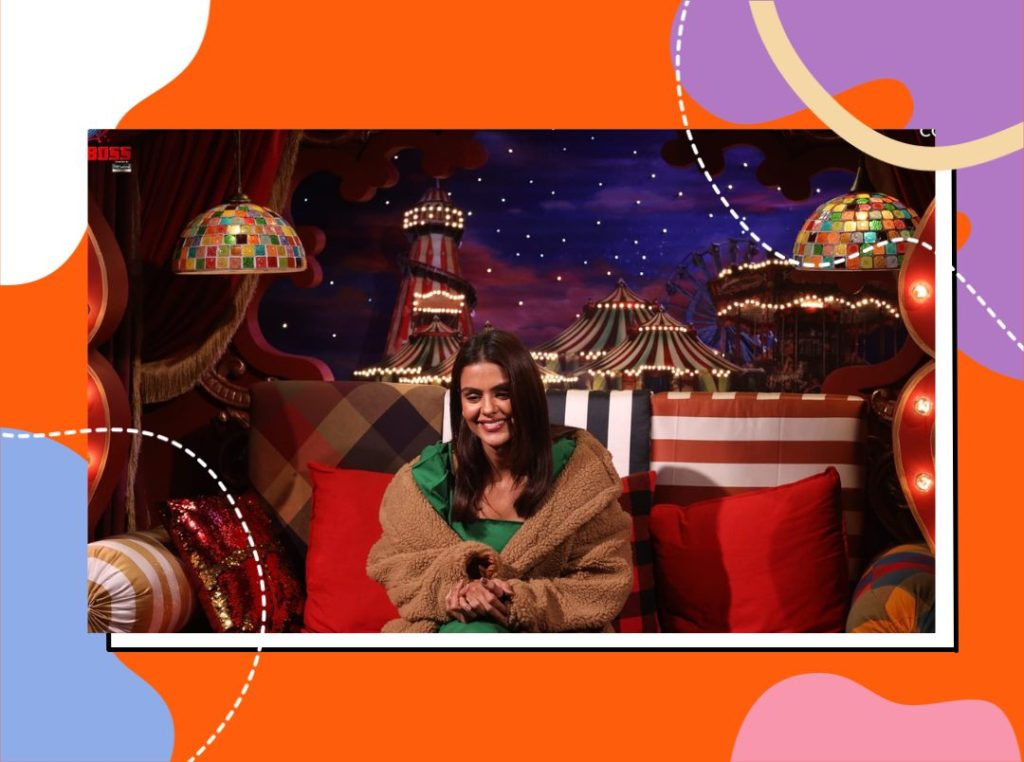 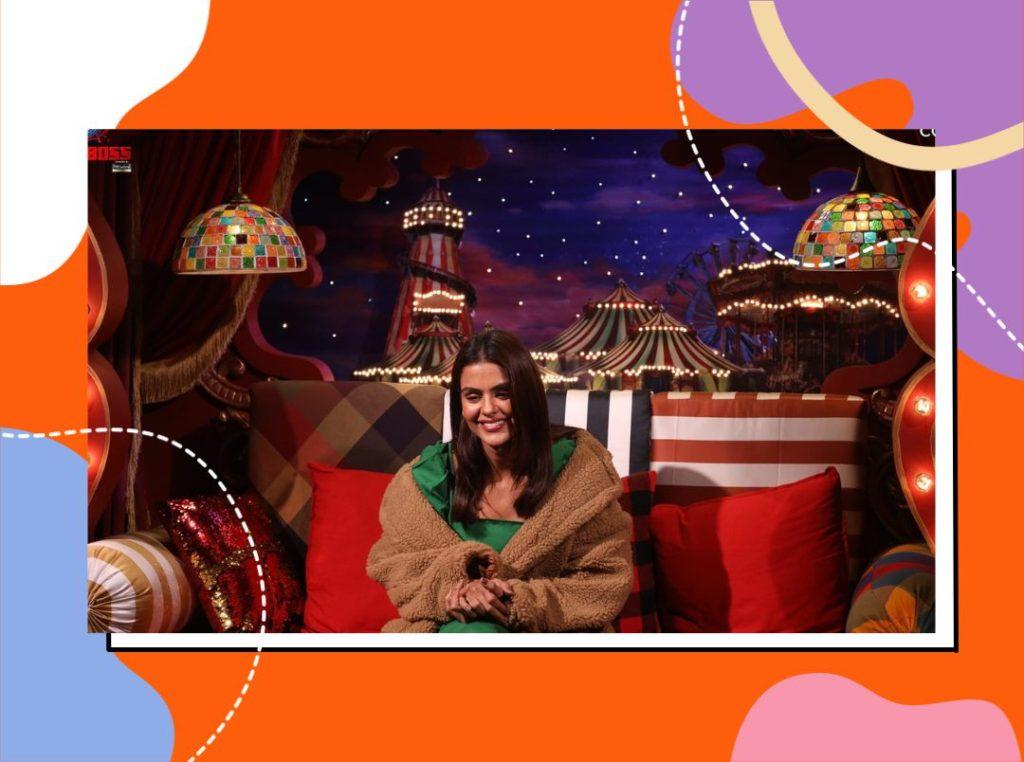 Bigg Boss 16 continues to amaze us with one fun task after another! Following an exciting nomination task last night, we will see a captaincy task tonight that will result into chaos. Shiv Thakare’s reign will end tonight, and a new captain will get appointed. Things are about to get ugly, according to the promo, and we can’t wait!

Priyanka Choudhary and Shalin Bhanot are the only two contestants in the Bigg Boss 16 house who still haven’t gotten the opportunity to become the captain of the house. As per the promo, Priyanka is going to give her best in the captaincy task tonight. However, Sajid Khan is going to be a sanchalak, and as usual, he will favour his mandli. Sajid threatens to disqualify any contestant he wants in the promo. Things go downhill between him and Priyanka when the latter accuses him of being a cheater. Who do you think will become the next BB 16 captain?

Archana & MC Stan Get Into A Fight

Things are about to get heated between Archana Gautam and MC Stan when the former claims that the rapper’s success is solely due to his fan base. She claims Stan doesn’t even clean the room with a broom and challenges his fans to witness his laziness. Stan responds by asking Archana if she believes he is her father’s servant. The rapper is heard saying, “Bigg Boss aur teri Maa ka ye ho gaya kya?” Archana loses it and calls him “ghatiya” for disrespecting someone else’s mother.

Are you excited about tonight’s episode? Who do you think deserves to be the next captain of the Bigg Boss 16 house?