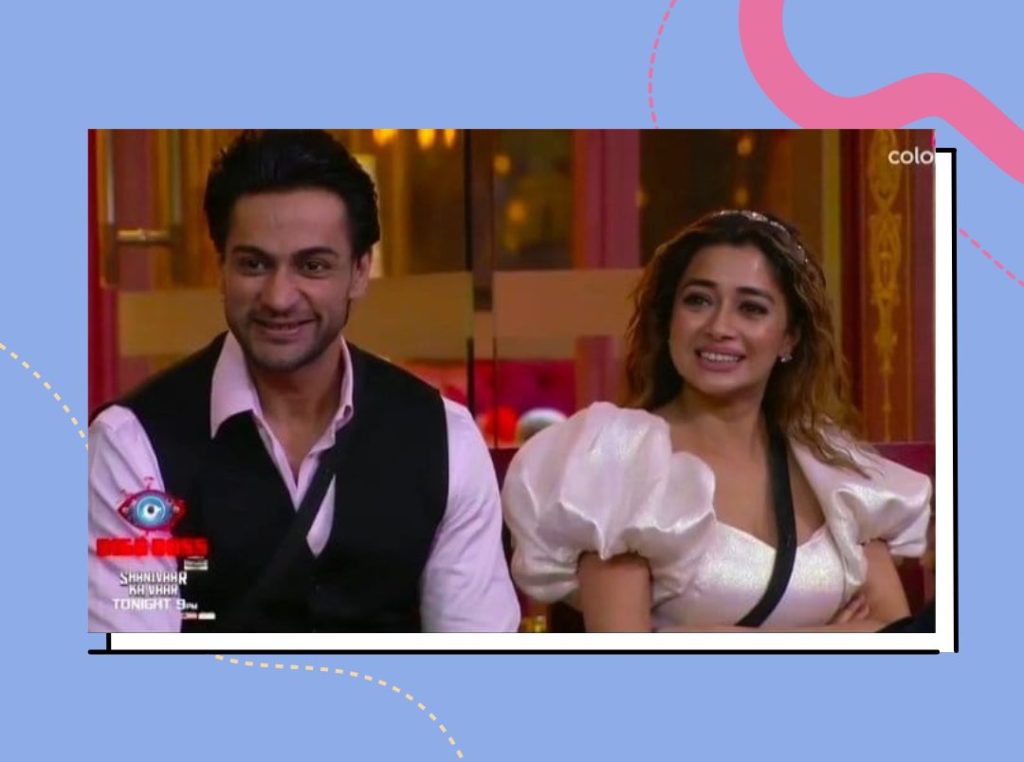 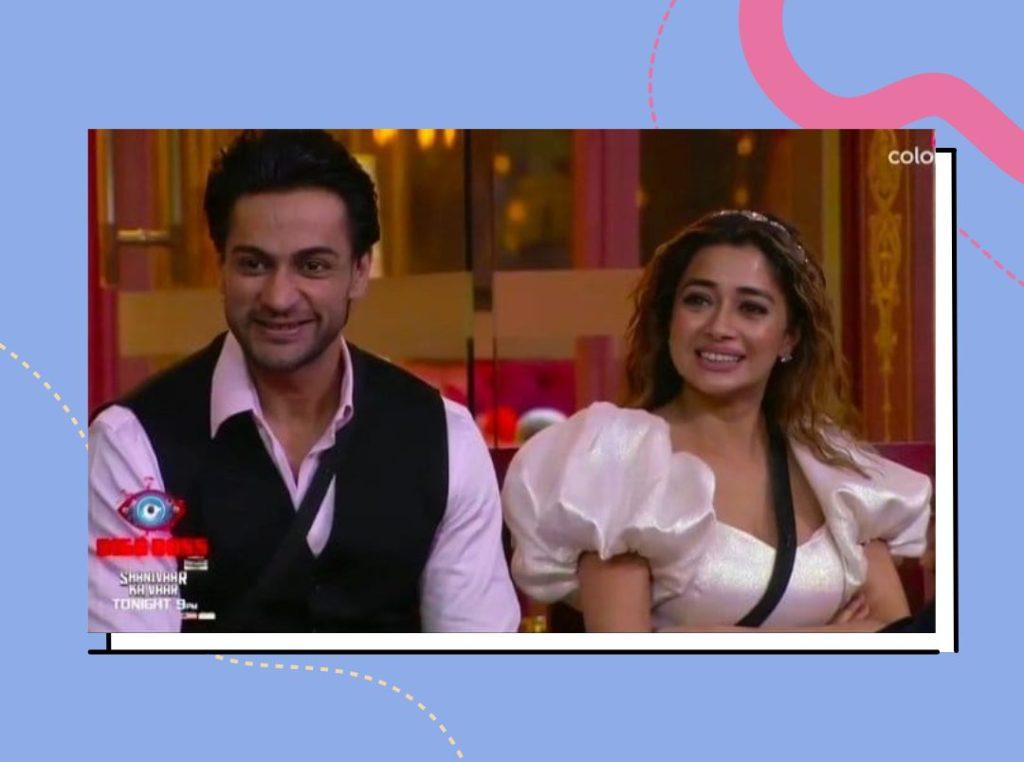 While the majority of us were enjoying MC Stan’s incredible performance at the New Year’s Eve party, Shalin Bhanot and Tina Datta were having their own celebration. The housemates were perplexed about their relationship status. Not only was this “fake relationship” called into question in last night’s episode, but we also got to see an exciting nomination task! To find out who was nominated, check out the Bigg Boss 16 day 93 highlights.

What’s Up With Shalin & Tina?

Shalin Bhanot and Tina Datta’s relationship has always been questioned. It’s becoming tiresome to watch their breakup and reconciliation cycle. Shalin and Tina were seen getting extremely cozy at the New Year’s Eve party. The other contestants made fun of their phoney relationship in last night’s episode. Later in the episode, Bigg Boss summoned the housemates to the confession room and inquired about their relationship. Even Bigg Boss agreed that the two are fabricating a screenplay in order to save themselves from nominations.

Nimrit Kaur and Tina Datta fight over kitchen duties. The argument quickly turned into a yelling match, and Nimrit chastised the Uttaran actress for engaging in fake relationships in the house. Tina was accused by the Choti Sardarni actress of forming a bond with Shalin, MC Stan, and Shiv Thakare for the show. Tina responded to this by blaming Nimrit for switching teams at her discretion.

Bigg Boss planned yet another exciting nomination task. Shiv Thakare, the captain of the house, has been given a special power that allows him to put any seven contestants in jeopardy of being nominated. Shiv nominates Shalin Bhanot, Tina Datta, Archana Gautam, Priyanka Choudhary, Sreejita De, Soundarya Sharma, and Sumbul Touqeer because he had no choice but to nominate the seventh contestant from the mandli. While these seven contestants were in danger of being nominated, there was still time to save themselves.

The Wheel Of Chance!

Shiv was asked to spin a wheel of chance after choosing to nominate seven contestants. The names of the other housemates were displayed on the wheel, and the person whose name the arrow landed on would have the opportunity to save one contestant and nominate another. The final nominated contestants at the end of the task were Tina Datta, Shalin Bhanot, Sreejita De, Soundarya Sharma, Sumbul Touqeer, Archana Gautam, and Sajid Khan.