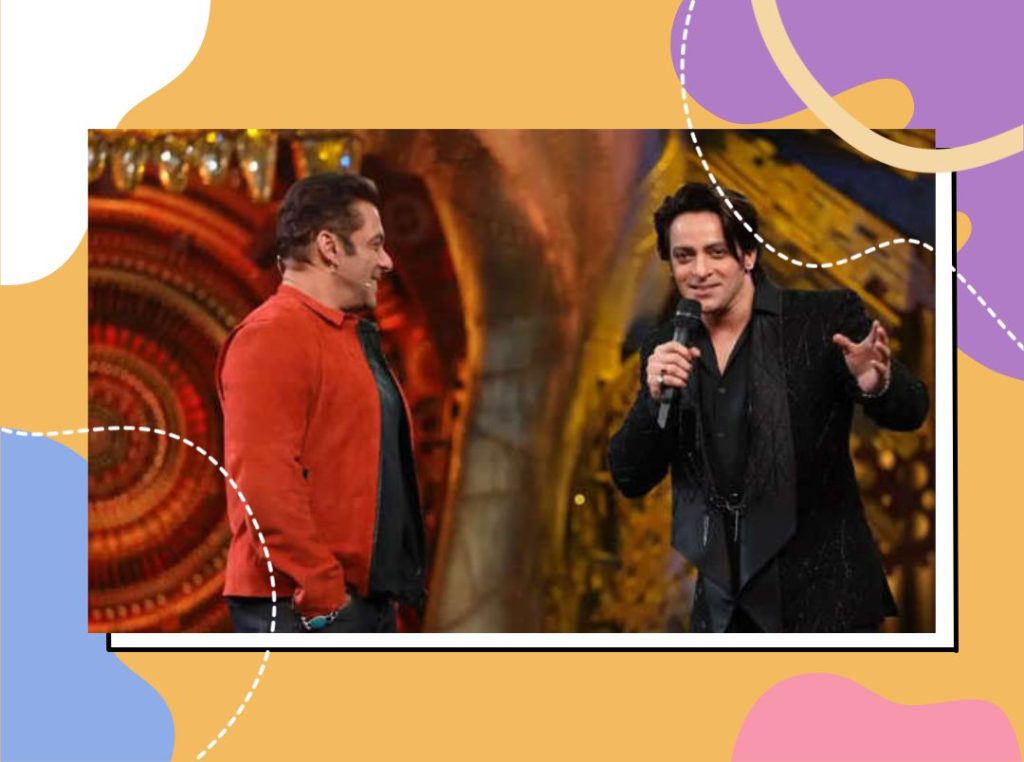 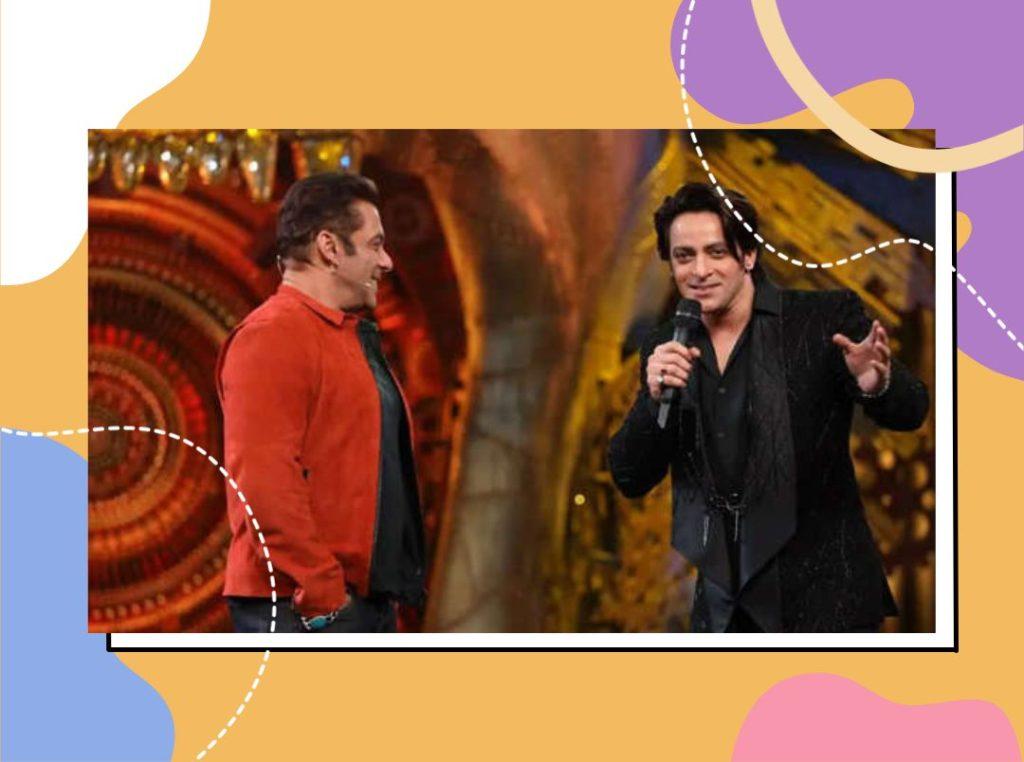 Friday Ka Vaar is synonyms with surprises. This time around, things were taken up a notch and we saw a lot of shocking twists. This included Sajid Khan finally being called out for his antics. And a new wild card entry! In case you missed out on all the drama last night, scroll down to read the highlights of the latest Bigg Boss 16 episode:

Tina Is Under The Radar

Dolly, Ram, and Zuzu are names we’ve all heard on the show. These are Tina Datta’s friends outside the house, whom she often remembers in times of distress. Especially with Sreejita De’s re-entry and fights with Archana, Soundarya, and Shalin in the past week, the Uttaran actress has been speaking to them a lot more through the cameras lately.

So when host Salman Khan took the stage last night, he spoke to Tina about why she should refrain from taking these names. He also poked fun at the actress for being “forced” by Dolly for taking a “love angle” in the house. However, Salman tried to make Tina understand that she brings up Zuzu’s name so often, people are getting even more convinced that her relationship with Shalin is fake.

Sajid & His ‘Mandali’ Gets Exposed

After several weeks, Salman finally puts Sajid in the spotlight. He says that he is the leader of the group, which includes Nimrit, Abdu, Stan, and Shiv. The Dabangg star also jokes about how Sumbul and Ankit have recently joined their mandali, which means less resources and power for everyone else to share. The best part? Salman revealed to the house that the director is turning in to a “self-proclaimed maha guru“. But he also reminded the housemates that they are under the wrong impression if they think Sajid will fulfil anyone’s wishes.

MC Stan Is Shown The Door

Salman asks Stan why he is so desperate to leave the house and the rapper replies by saying it’s because he misses his friend “Bubba”, mum, and his music. With that answer, Salman opens the doors and asks him to choose if he wants to stay or leave. But as he receives some gifts from his loved ones, Stan decides to stay back and promises to play the game better.

Sreejita’s entry was already so masaledaar that we couldn’t wait for another addition to the house. Looks like we didn’t have to wait much longer as Vikkas Manaktala enters as the newest wild card. Vikkas is an actor who has gained immense popularity with his TV serial Main Naa Bhoolungi. And going by his first task where he categorised the contestants into certain titles such as “bhondu” and “fake”, he seems like he’s honest AF and won’t beat around the bush.

Well, we’re eager to see how Vikkas’s entry will spice things up in the house.