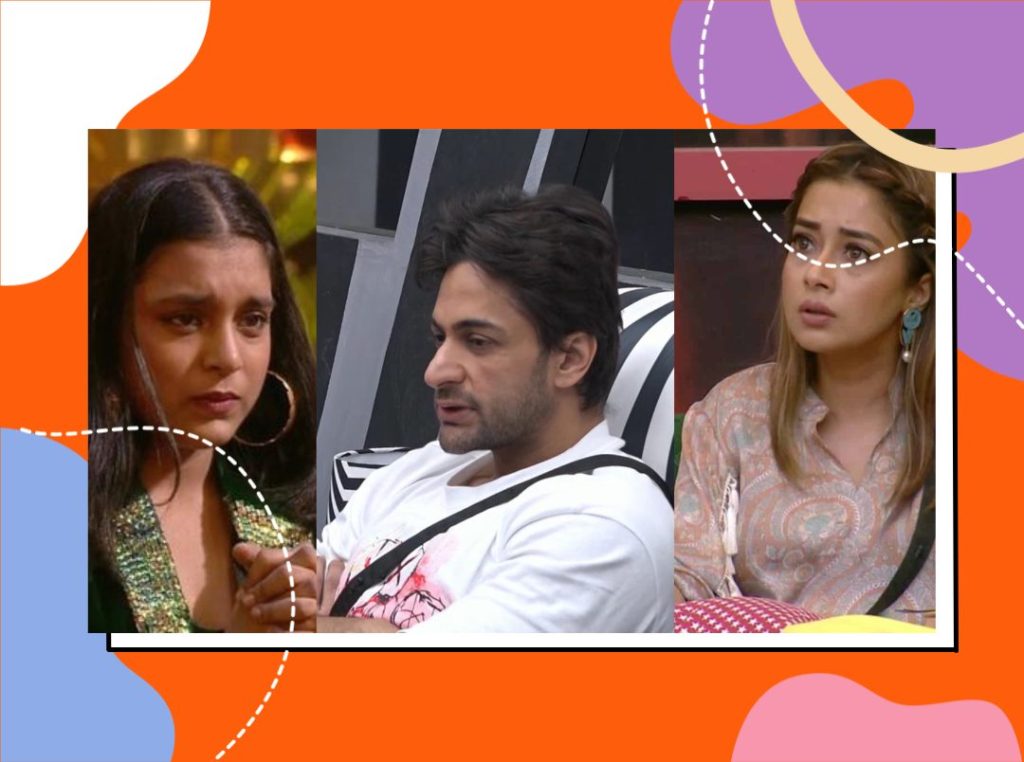 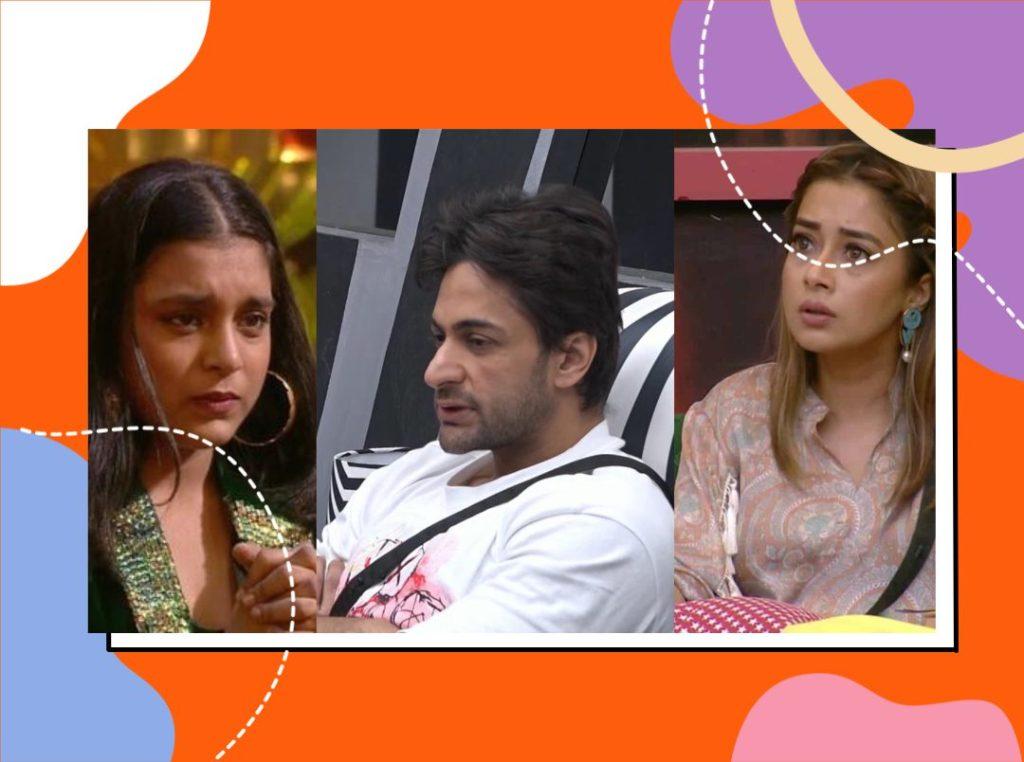 We eagerly look forward to Weekend Ka Vaar episodes for several reasons. This is when the housemates get a reality check and are held accountable for their actions. Not to mention, the evictions that happen on the weekends are quite shocking. So if you are also as excited as us to see what will happen this time around, then here’s a little sneak-peak:

Going by the latest Bigg Boss 16 promo clip, host Salman Khan will ask the housemates to categorise the wild card entries Sreejita De and Vikkas Manaktala as “angaar” or “bangaar“. If they think one is the angaar, meaning the embers of coal, then they must dump a bucket of dry leaves on them. On the other hand, if the housemates think a wild card entry is bangaar or gold, they will hang a chain that says the same.

Shehnaaz Gill In The House!

Got to say, when we spotted Shehnaaz Gill in the promo clip, we were pleasantly surprised. The actress was part of Bigg Boss 13 and looks like she returned to the show as a guest to amp up the entertainment quotient. In the video, we can see her ask the contestants to reveal a fellow housemates’ negative trait that they want to “kill”. And this task will most likely lead to some shocking revelations in the house.

Shalin Put Under A Tough Spot

In tonight’s episode, Shalin Bhanot will be asked to make a tough call. Salman will ask him if we wants to save Sumbul and Tina from elimination. And if so, he must press a button. But wait, that’s not all. If Shalin presses the button and saves the two girls, 25 lakhs of the prize money will get deducted. So, what will Shalin choose?

There’s no way we’re missing out on tonight’s episode. And after looking at the promo, we’re sure you feel the same.