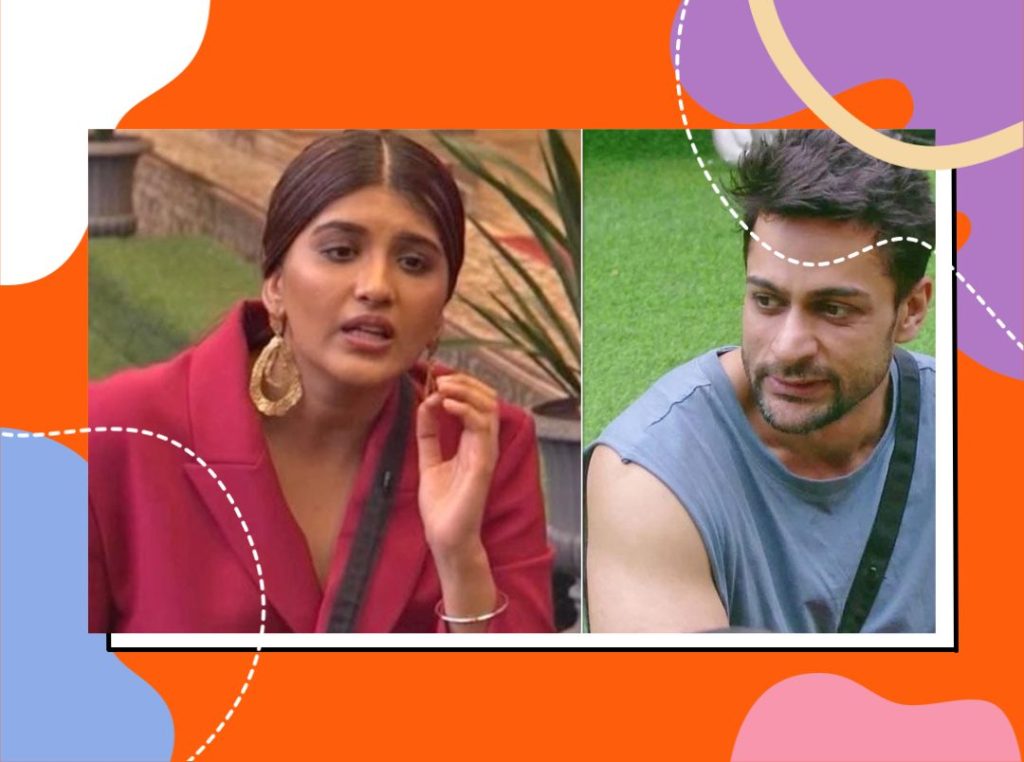 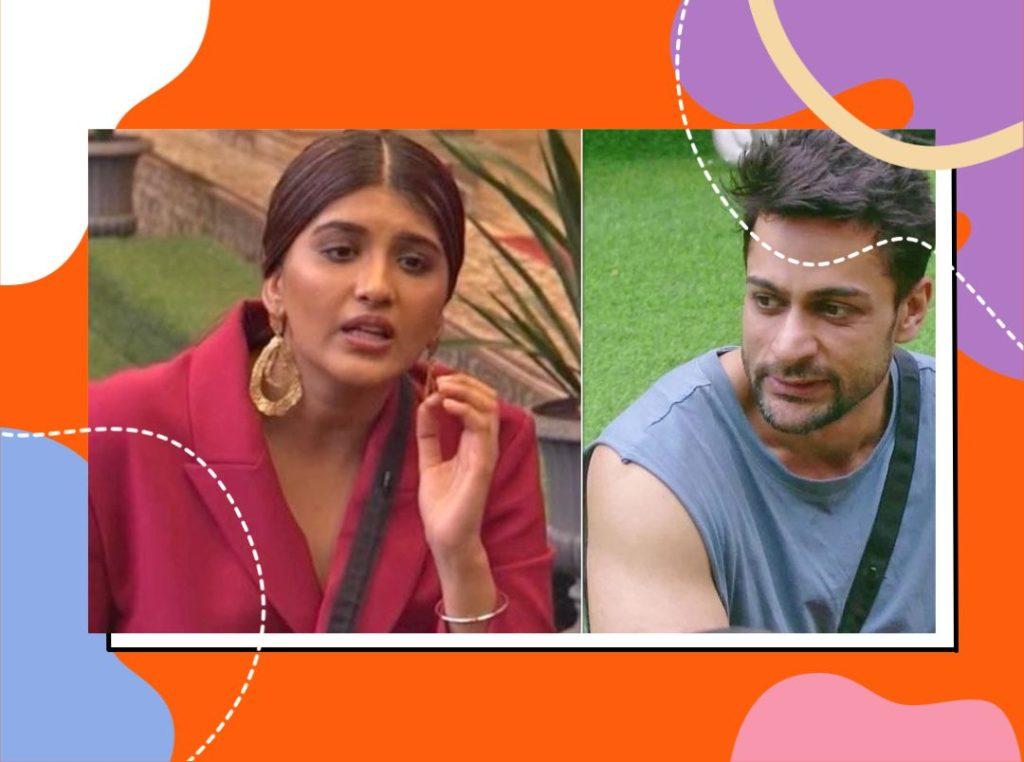 The ‘Golden Boys’ had caused havoc in Bigg Boss 16 by entering the house, giving the contestants one last chance to win back their prize money. The contestants must crack a code to open a safe in a specific amount of time. Following the receipt of the first number of the code, it appears that the contestants will now have the opportunity to figure out the second number. According to the promo, things are about to get crazy in the house tonight and we can’t wait!

whose side are you on in this fight!

According to the promo, Bigg Boss will give the housemates the option of choosing between captaincy and prize money. Contestants can run for captaincy or fight to bring back the lost prize money. In the promo, we see that Sumbul Touqeer chooses to keep her name in the running for captaincy. This irritates Archana Gautam, who believes Sumbul owes them the money because she is one of the reasons they lost it in the first place. This results in a brawl between the two. We’re looking forward to seeing who else chooses captaincy over money.

Nimrit Kaur Ahluwalia and Shalin Bhanot, who were previously close friends, are now fighting after the Choti Sardarni actress “betrayed” Tina Datta for captaincy. Things will get heated between the two in tonight’s episode after Nimrit accuses Shalin of cheating in the task by taking Tina’s help. Shalin is enraged, resulting in a massive brawl. Things get worse when the Naagin actor makes a mental health remark, which triggers Nimrit, who has previously spoken out about her issues. In the promo, we see her having a panic attack after the fight.

Did Shalin actually make an ignorant comment or is it all just a misunderstanding? Well, only time will tell! Stay tuned for more Bigg Boss 16 updates.