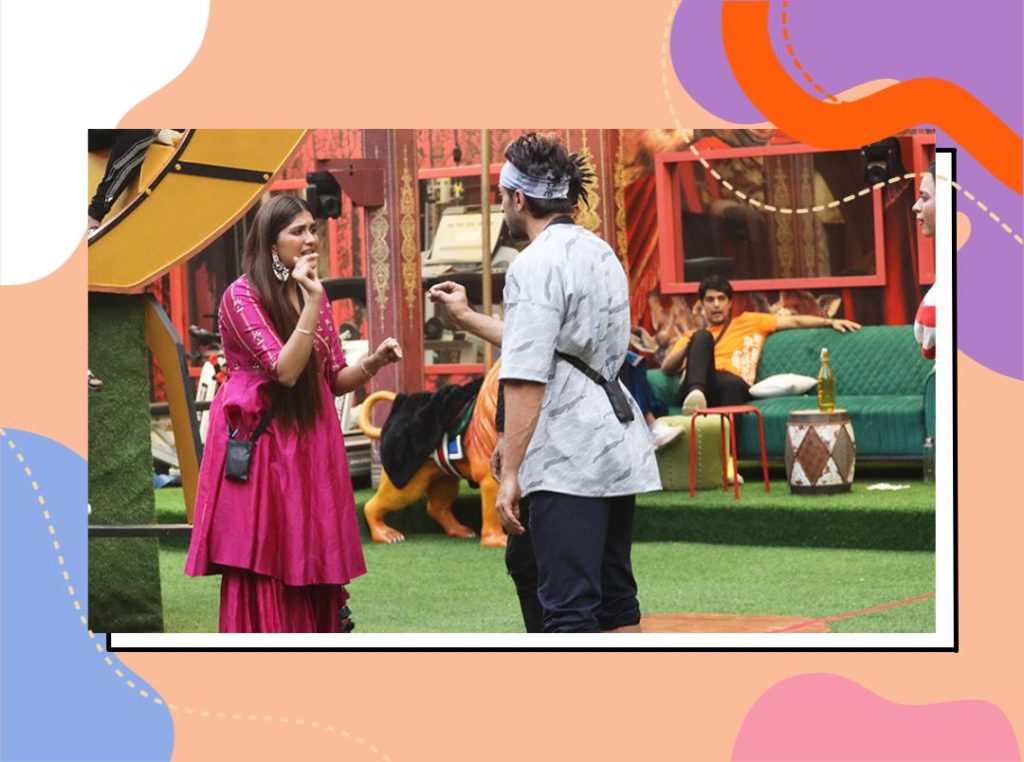 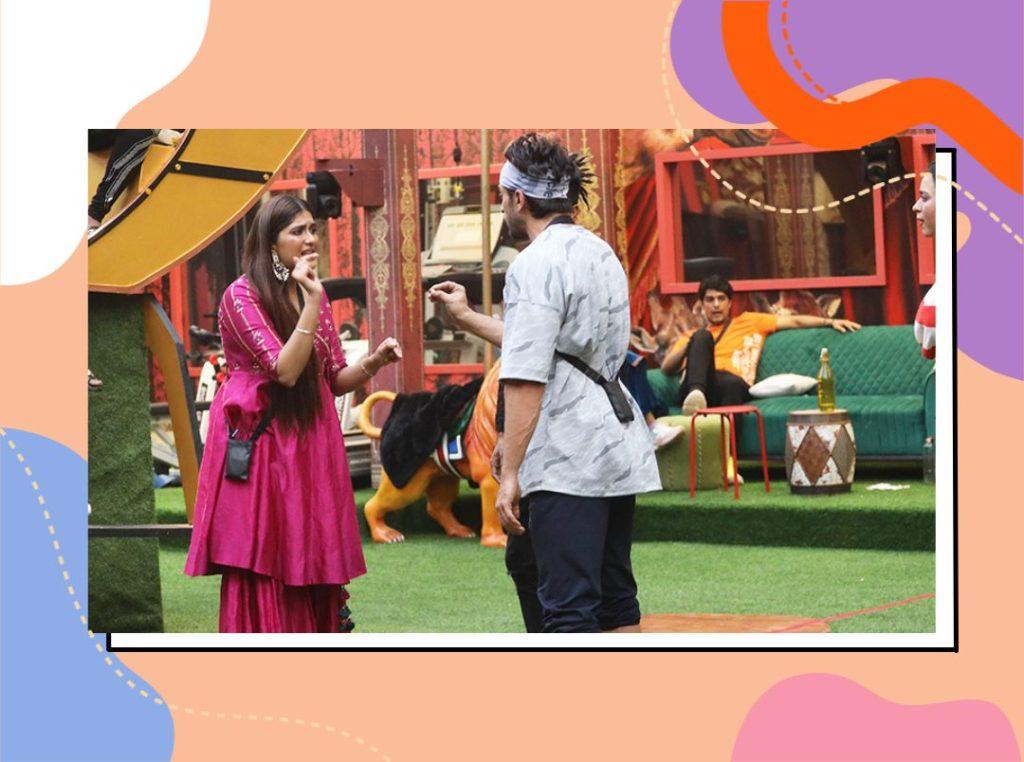 The Bigg Boss 16’s house has turned into a battleground ever since Nimrit Kaur has become the new ‘Rani’. However, last night things escalated to a whole new level. In last night’s episode, Bigg Boss gave the housemates a task to win back the lost prize money, but there was a massive catch. In case you missed the tamasha, we have got you covered. Check out the Bigg Boss 16 Day 60 highlights for you!

Golden Ticket For The Gharwasis

Last night, the housemates got a chance to win the lost prize aka INR 25 lakhs money but with a twist. In the task, the ‘Golden Guys’—Sunny Nanasaheb Waghchoure and Sanjay Gujjar—were asked to sit inside a dummy helicopter and distribute gold bars. Nimrit and the nominated contestant, MC Stan, were the sanchalaks of this task which comprised six rounds. The participants had to collect gold bars to win each round. The winner could either get a chance to retrieve the lost money or become the next captain. While Shiv Thakare and Soundarya Sharma decided to try for the prize money, Sumbul Touqeer, Ankit Gupta, Priyanka Chahar Choudhary and Shalin Bhanot decided to become captaincy contenders. As a result, it was later announced by Bigg Boss that the contestants have lost the golden opportunity to win back their lost prize money. Will they get one more chance?

From her first day in the BB house, Sumbul has been trying her best to fit in. From depending on Tina Dutta and Shalin for emotional support to figuring out her place in the house, the actress has been lost for a while. But last night we saw a whole new side of her. During the task, Sumbul decide to let go of the opportunity to win back the lost prize money and put herself in the captaincy race. Even when Archana Gautam her for it, she kept her calm and stuck to her guns.

During the captaincy task, Nimrit and Shalin got into a heated argument. In the heat of the moment, the Naagin actor told Nimrit that he has “mental issues” but the Choti Sardarni actress felt attacked by his statement and had an anxiety attack. Nimrit screamed at Shalin and asked how can he make fun of her mental health and depression. While Shalin maintained that he was talking about his issues, Nimrit didn’t listen to him.