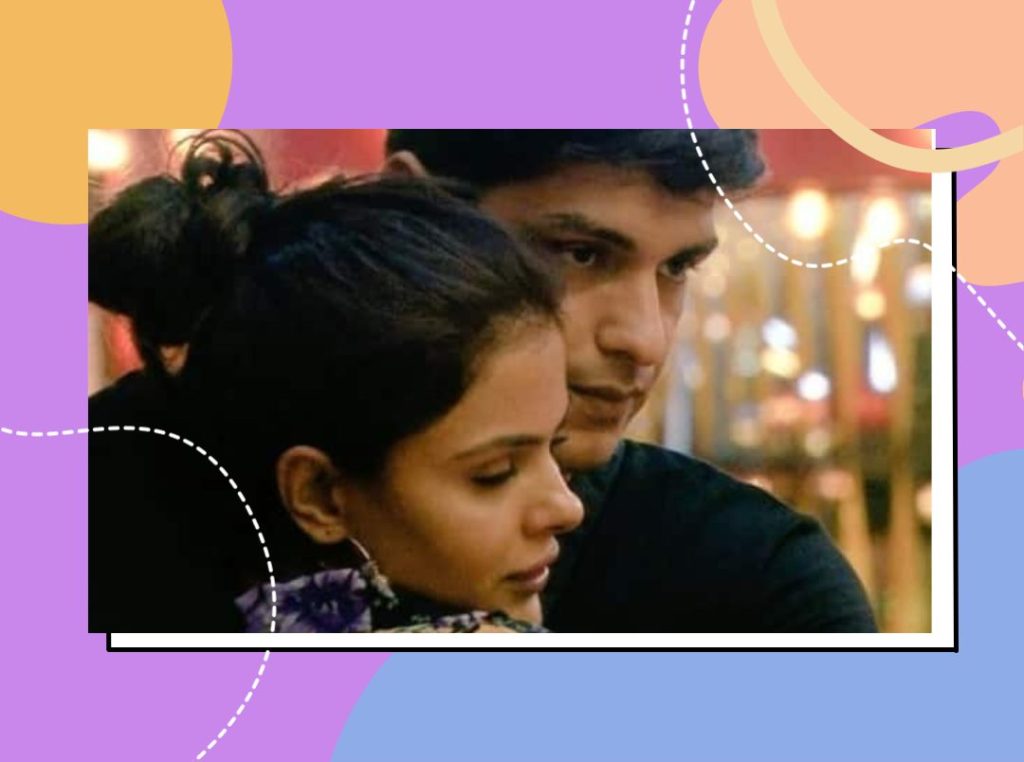 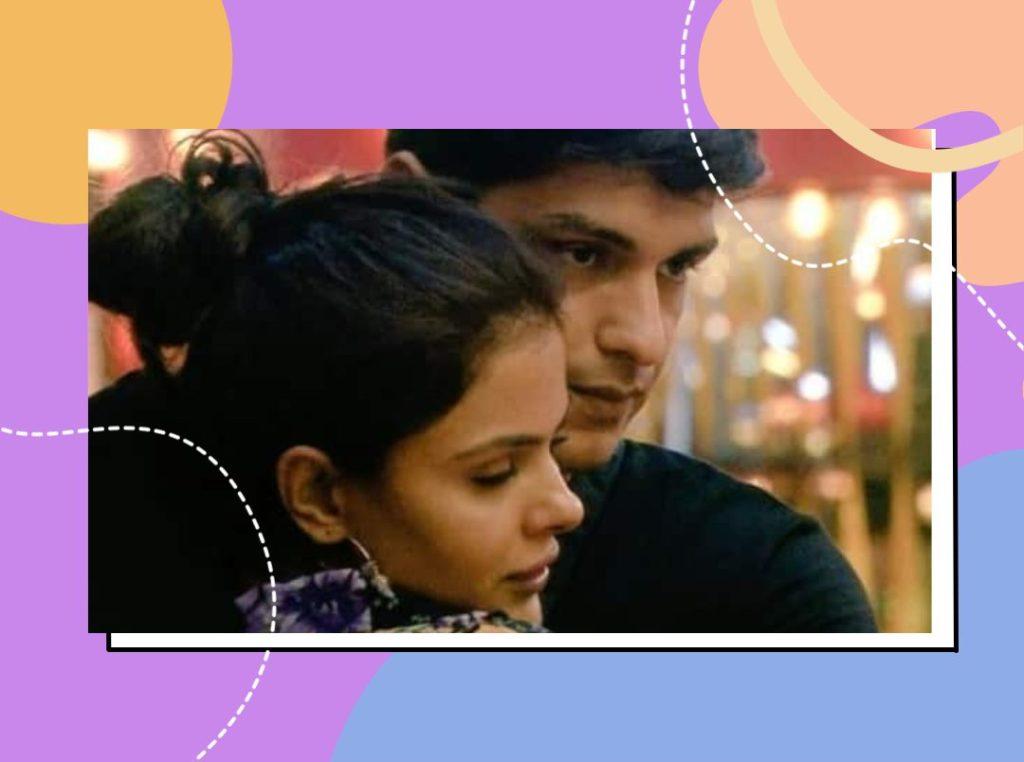 Bigg Boss 16 is getting spicier with each episode. Not just conflicts and turmoil, but even love is in the air of the BB house. In just a short span of three weeks, cupid has already struck quite a few of our gharwalas. This time, the BB 16 contestants are not only falling in love; they are also not afraid to express their feelings to one another. Let’s look at these love confessions that we have seen so far on the show.

While a lot of people believe that Shalin and Tina’s love angle is simply for the show, there are many who ship them. The relationship began when Shalin admitted to Gautam that Tina gives him butterflies. Later, he even said “I love you” to Tina. Although the Uttaran actress didn’t respond, her flushed cheeks gave the answer away. The two hit a rough patch in the last few days due to some misunderstandings but quickly reconciled. Shalin even admitted to Bigg Boss that he believes Tina has fallen for him. Perhaps these “love” feelings will bring out a different, much more likable side of both of them.

Gautam has always been vocal about his crush on Soundarya. Soundarya, on the other hand, gave mixed signals when she kissed Shalin. But it appears that things have taken a serious turn. In the latest episode, Gautam told Soundarya that just looking at her face melts his heart. He even told her that because they are technically in a live-in relationship, now is the best time to get to know each other. Soundarya agreed and even kissed Gautam on the cheek. Hmm. Things are definitely heating up in the BB 16 house.

We all know that Ankit and Priyanka were best friends long before they entered the Bigg Boss house. Priyanka, on the other hand, appears to have feelings for Ankit. In a recent episode, even Ankit admitted to being emotionally attached to the Udaariyan actress. He told her that he, too, has a soft spot for her and that he stays with her not because he has to, but because he wants to. TBH, we’re shipping #PriyAnkit!

Abdu is definitely the jaan of the Bigg Boss 16 house and the audience ki aankhon ka taara. But his gaze appears to be fixed on Nimrit. Sajid Khan and MC Stan used to tease Abdu with Nimrit, but the Tajikistan singer has finally admitted to liking the Choti Sardarni actress. He even jokes about wanting to marry her and comforts her with warm hugs whenever she’s crying. NGL, but a hug from Abdu would also solve a lot of our issues too.

Which Bigg Boss 16 love confession would you like to see evolve into something more?

Save your fave contestant from getting evicted by voting for them on this Bigg Boss 16 voting line.