BB14: Is Rahul Vaidya’s GF Disha Parmar Entering The House To Respond To His Proposal?

Usually high on drama and controversies, Bigg Boss 14’s latest promo is all about romance and positivity. In today’s episode, Rahul Vaidya will be seen talking about a special girl in his life, and it is none other than popular television actress, Disha Parmar. While he has been calling Disha his ‘friend’ all this while, it looks like he couldn’t resist popping the big question while he is inside the Bigg Boss house.

In the latest promo, Rahul can be seen going on his knees and proposing to his ladylove as she celebrates her 26th birthday today. He also presented her a ring while his T-shirt read, ‘Marry Me?’ with Disha’s name written on the front. Here’s what he said–“I have known this girl for the last two years. Her name is Disha Parmar. I have never been so nervous! Disha! I think you are the most beautiful person in the world. Will you marry me?” Take a look at the promo!

The video clip of the singer confessing his love for Disha has gone viral and even though the actress hasn’t given any response yet, her name has been trending on Twitter since the promo released. But who is Disha Parmar? Well, here’s everything you want to know about the actress.

Disha Parmar is a TV actor, who made her debut at the age of 17 in 2012 as Pankhuri in the daily soap Pyaar Ka Dard Hai Meetha Meetha Pyaara Pyaara. She was paired opposite Nakuul Mehta and gained a lot of popularity for her lead role. In 2017, she also played the role of Jhanvi Agarwal/Jia Mehra in another TV show, called Woh Apna Sa. In 2015, she entered Bigg Boss 9 house as a guest.

With 423K followers on Instagram, she is quite popular on social media and her feed is always LIT with stunning pictures. Take a look! 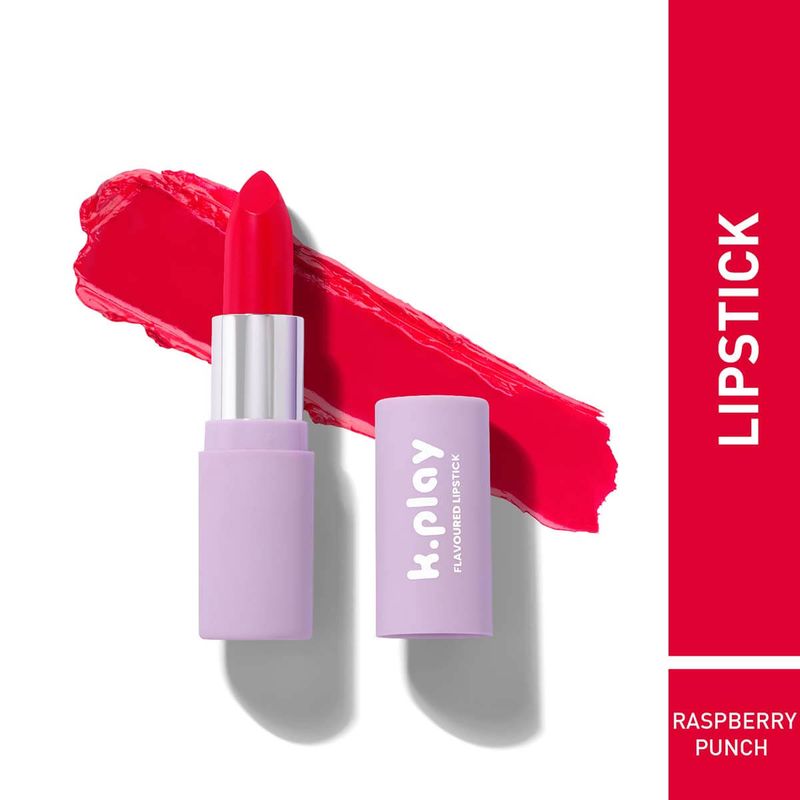 In 2019, she also featured alongside Rahul in the song Yaad Teri.

Recently, Disha took to her Instagram handle and shared some super cute pictures with Rahul to wish him on his birthday. Take a look!

HAPPPYYYY BIRTHDAY TO YOU!!! 🥳 The least i could do was to come and wish you but then Life happened! 😪😓 Nevertheless, all the happiness, all the love and all the wishes for you in Life! Only the Best! ❤️😘 @rahulvaidyarkv

The rumours of Rahul and Disha dating each other have been rife for quite some time now. However, Rahul and Disha have always denied having a relationship. Back in 2019, Rahul opened up about how he met Disha and what he liked about her. “I met Disha through common friends two years ago. We hit it off instantly, and often hang out together. It would be premature to say that we are in love, but yes, we are trying to get to know each other well. Disha is a simple girl. She is also very kind and I like those qualities about her. A few days ago (in 2019), I had a music concert in Pune, so I invited her to fly with me. Since we are best friends, we just thought of spending some quality time together. I don’t know what the future holds for us,” said Rahul.

Meanwhile, Disha stated that Rahul is a great friend, “I can’t say more than that.”

However, right before entering the Bigg Boss house, Rahul had called Disha Parmar, “a good friend”. Saying that they get linked as both of them are famous, Rahul added, “We were never in love and anything was going on between us. I have a lot of female friends with whom I go on dinners, but what happens is that since Disha is famous we get linked together. I put up pictures with other female friends also, but as they are not famous I don’t get linked with them. But whenever I share pictures with Disha Parmar people start discussing that we are dating each other. Also, we have done a music video together so we got linked.”

Well, we are yet to see how Disha responds to his proposal. Or wait, will she come inside the BB house with an answer?