Miley Cyrus has been wowing us with her beauty looks and proving that nothing is off-limits when it comes to the mullet-loving child of music. She keeps blessing us with over-the-top music videos and, the only thing that is just as powerful as her music is the unmatched looks that feature in the shoots. The Wrecking Ball singer always looks outstanding whether on stage or in her social media posts. Her ability to go from shocking and daring to elegant, sophisticated and even conservative leaves us breathless. From side-shaved faux hawks and waist-length ombre waves to mermaid green eyeshadow and disco-centric beauty looks, there are a few looks she hasn’t tried.

So, in honour of her 28th birthday, here we are listing down her top beauty looks that garner 10/10 rating.

Something that Miley absolutely can’t live without on a daily basis is lip gloss. Ever since she starred in Hannah Montana, lip gloss became an indispensable product in her vanity. The actress carries one with her at all times. That said, the actress is currently in love with Ariana’s Grande’s Utmost Plumping Lip Gloss, which is one of Grande’s favourites too. If you’re looking for something similar, try the Instant Mega Plumping Lip Gloss. 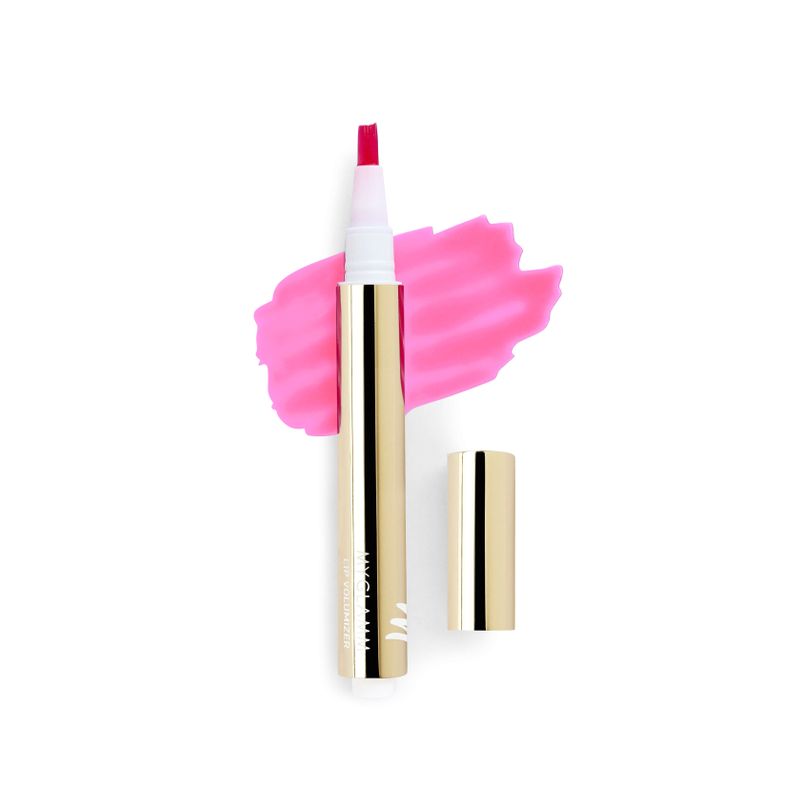 Miley is bringing back the frosty shadows and the trend is on a meteoric rise. Frosty pastel eyeshadows was trending in the late 1990s and early 2000s. Pretty much everyone notices that the pop star is the ultimate flag-bearer of blue shadow looks. If you’re eyeing on the much-anticipated blue eyeshadow moment, this palette will do the trick for you.

For The Love Of Classics

Cyrus loves a bold lip moment and never shies away from blood red lips. She loves going all-out with her beauty looks. Her dramatic eye-and-lip combinations are noteworthy, to say the least. Wanna make a lip-centric influence? This lipstick hue makes a statement. 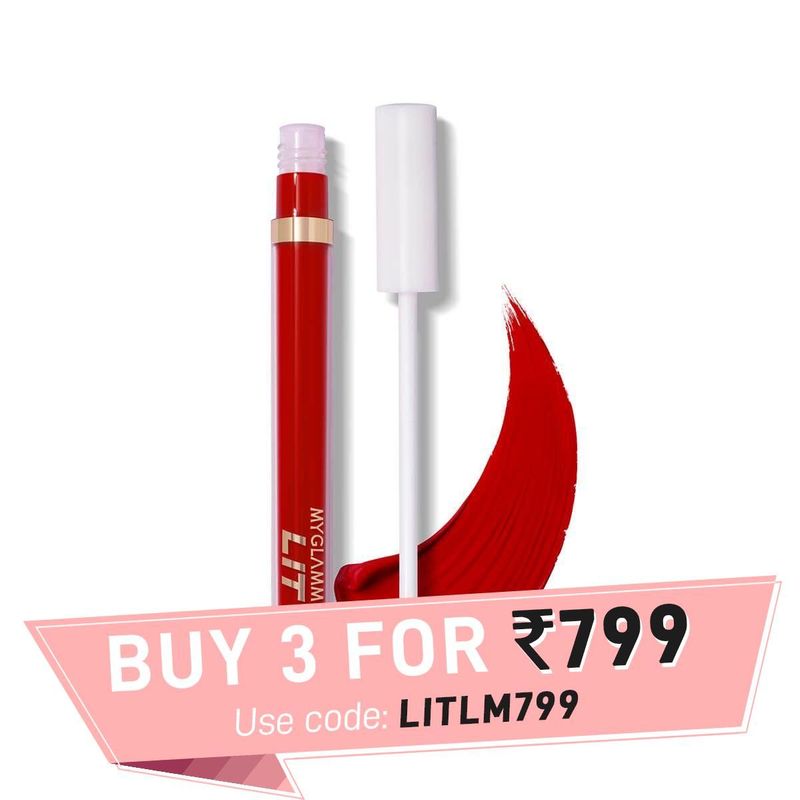 Miley Cyrus has transformed from a Disney darling to an edgy It girl. That said, she took Disco makeup to the next level in her “Midnight Sky” music video and we are totes in love. This one might be her most dramatic eye makeup look to date. The glittery lids teamed up with glossy red lips is perf for all the head turners out there!

The star loves keeping her lashes curled all the time even when she doesn’t have any mascara on, she prefers to keep them curled. This timeless makeup look is perf for those who wish to make a statement with minimal effort. According to her, if you just curl your lashes, you don’t need mascara. If you have an emotional breakdown and you cry, you’re fine. Plus, you can also fall asleep and not ruin anything.

Don these makeup heads to turn heads wherever you go!