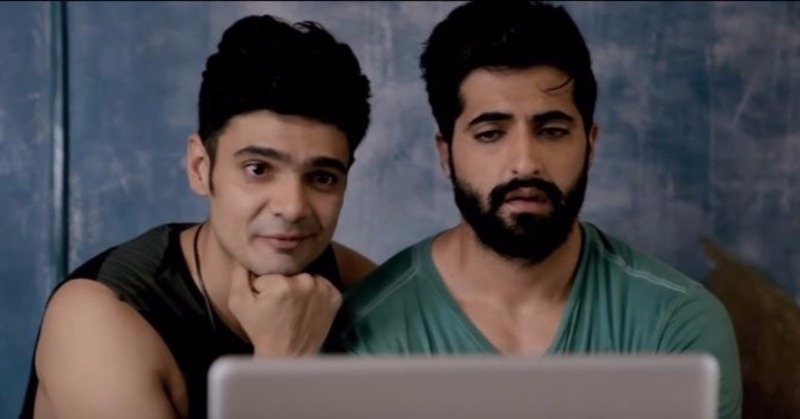 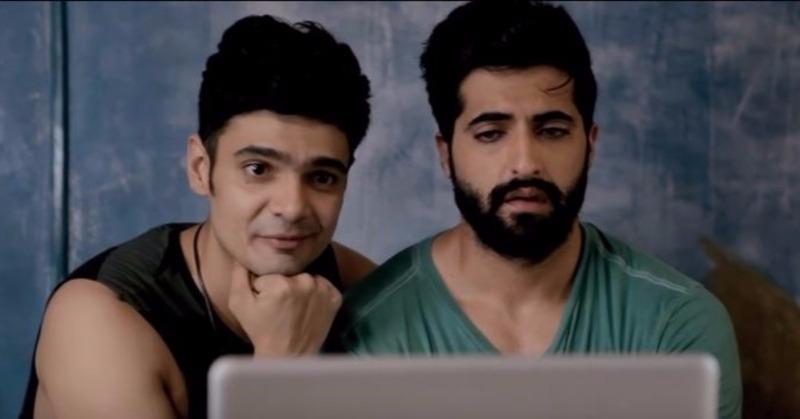 In 2017, Filmfare awards introduced Filmfare Short Film Awards and gave a platform to movies like Khamakha (People’s Choice Awards For Best Film, 2017) and Chutney (Best Short Film In Fiction, 2017) to find the exposure they deserve. It’s been a year since and now a list of new short films are making rounds, the nominations for the 2018 awards.

Baby Steps is one that caught our undivided attention! A beautiful, heartwarming and lighthearted 10-minute short film about a young man coming out to his mother about being gay and his mother in turn talking about her new relationship. The film truly captures the nervousness, resistance and hesitance that comes with falling in love. From a son introducing his gay lover to a mother coming out of her shell to talk about finding love in loneliness. There are some things we take for granted as children, but a mother’s unconditional acceptance should never be one.

The face of cinema is changing and it is a delight to watch such accepting films. “I love you, no matter who you love” are words to live by! The film may not be judged anytime soon, but I’m sure rooting for it. Especially since our Plixxo Influencer, Paras Tomar aka Ishaan has done a great job in the film!