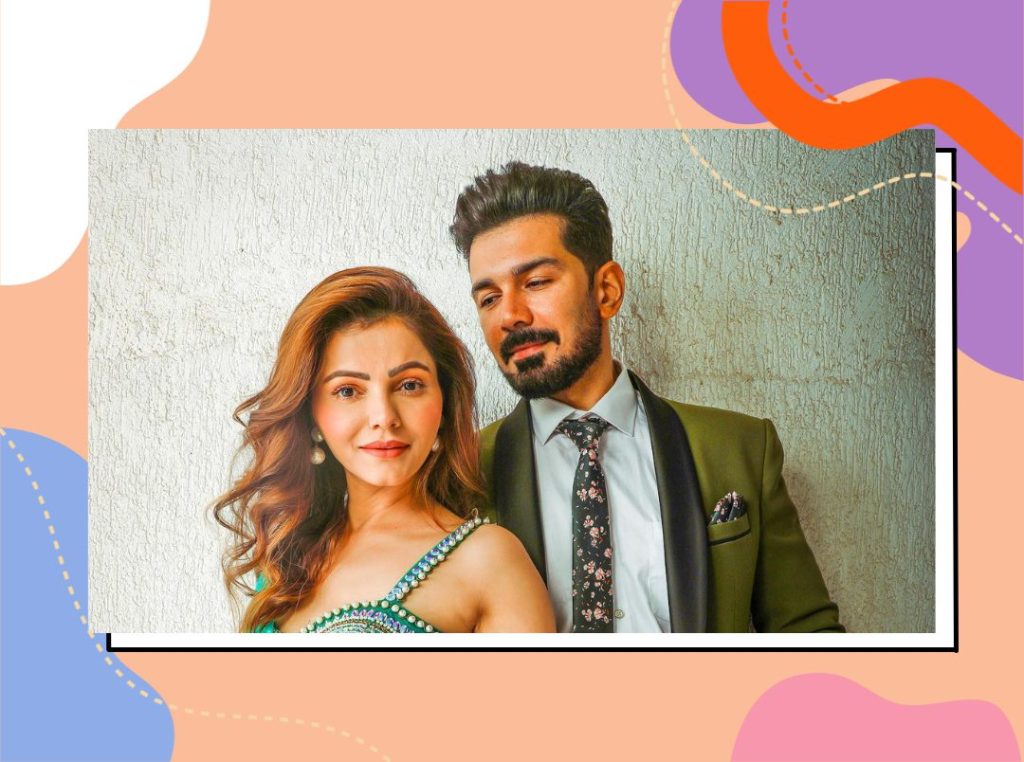 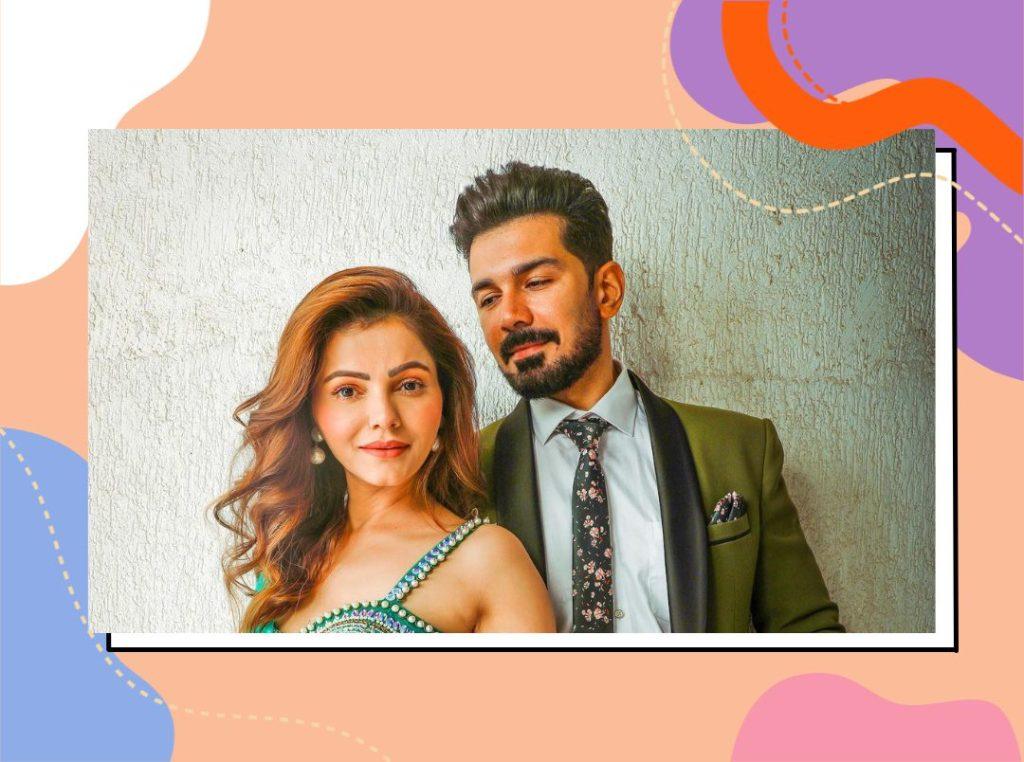 Are Rubina Dilaik & Abhinav Shukla Expecting Their First Child Together? The Actress Answers

Thanks to social media, even the tiniest tinder can turn into a forest fire and who knows this better than our favourite telly stars? Recently, Rubina Dilaik and her husband Abhinav Shukla sparked pregnancy rumours due to the most bizarre reason. It all started when the couple was spotted outside a clinic in Mumbai.

Abhinav and Rubina’s pictures went viral in minutes and fans started speculating if the two are expecting. However, the Shakti actress took it like a sport and shut down the rumours in the funniest way. “Misconception about the conception … @ashukla09, next time we will have to check the building (if it has any clinics) before agreeing to go even for a work meeting,” Rubina tweeted with multiple laughing emojis. Abhinav also reacted to the post with a money emoji.

This is not the first time that Rubina has been subjected to baseless gossip. Earlier this month, social media was flooded with reports that the actress has adopted a baby girl after she posted a snap of a baby on ‘Gram. Later, Ruby had to clear the air in an interview by revealing it was her close friend’s daughter. She said, “Ivana is the daughter of our very close couple friend. She is adorable! We are her godparents and the video was posted for her birthday. Why are people assuming that we have adopted a child?”

When Rubina Opened On Her Baby Plans

In an earlier interview, Rubina opened up on her decision of planning a baby as she is focused on her career. The actress said, “Right now we are not thinking of starting a family. Right now we want to think about both of us first. We have always believed in this idea of enjoying every phase, enjoying to the fullest. We don’t want to rush into anything.”

Well, we hope netizens have learned the lesson when it comes to believing rumours. Repeat with us— don’t speculate without the facts! Okay? Okay.