Nothing Is More Real & Humbling: Mommy-To-Be Anushka Sharma Opens Up About Her Pregnancy

Virat Kohli and Anushka Sharma are undoubtedly one of the most loved celebrity couples. They recently took the internet by surprise by announcing their pregnancy a few weeks ago. Virat and Anushka shared a picture in which Anushka could be seen flaunting her baby bump, and we couldn’t stop swooning over the parents-to-be. Now, the Pari actress has shared another picture of herself, cradling her baby bump, and it is the cutest thing you’ll see on the internet today.

Also read: It All Started In 2013: Looking Back At Virat & Anushka’s Epic Love Story!

Anushka took to her Instagram and shared a picture standing by the beach, soaking up all the sun. Looking beautiful in a white top and blue denim lower, the actress captioned the photo as, “Nothing is more real and humbling than experiencing creation of life in you. When this is not in your control then really what is?”

Just like us, if you are also digging Anushka’s fresh face look then here’s something that can help you achieve the same dewy glow! 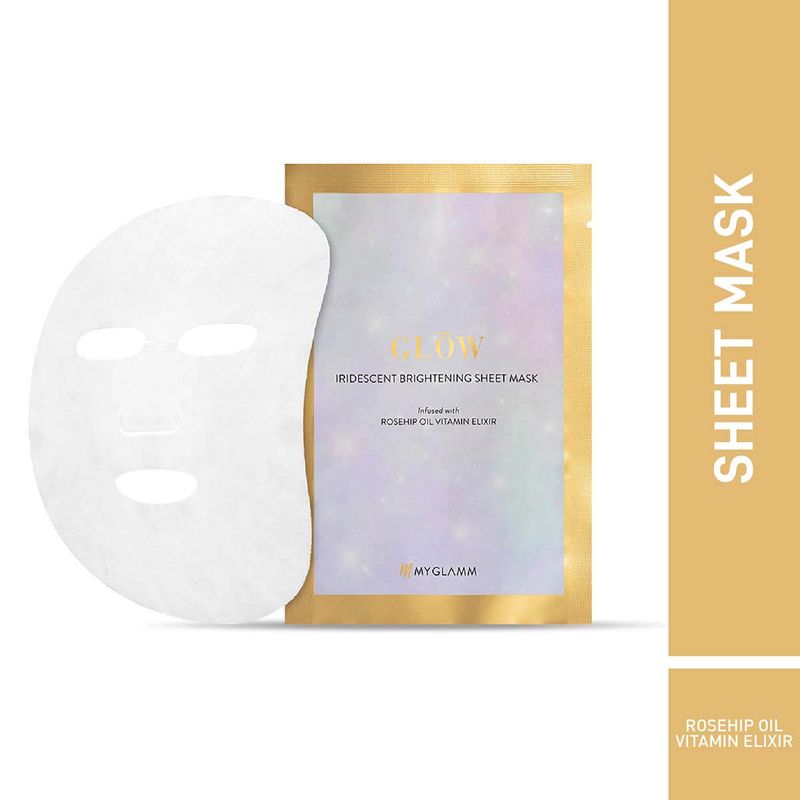 Her fans couldn’t help but notice that pregnancy glow and the comment that grabbed all eyeballs was the one from Virat.

Virat and Anushka are currently in Dubai. While Virat is preparing for the upcoming season of Indian Premier League (IPL), wifey Anushka is enjoying some time off.

While the couple kept their pregnancy journey private for a while, they are now opening up about the whole experience. Recently, the dad-to-be spoke about becoming a father in an interveiw. Calling it an incredible feeling, Virat said, “ It puts things into perspective for you. It is difficult to describe how you feel, but when we found it, we were over the moon. The kind of love that was showered on us when we announced it was amazing. People were genuinely so emotional and happy for us. We are looking forward to the third member joining the clan”.

After announcing their pregnancy on Instagram, the couple also had a little celebration in Dubai with Virat’s IPL team Royal Challengers Bangalore (RCB) and they looked oh-so in love. ICYMI, here are the pictures:

They are so adorable together, aren’t they? Well, all we can say is that we can’t wait for their bundle of joy to arrive, and until then, keep those mushy pictures coming guys!