Our culture has mostly shown us the bright and beautiful side of pregnancy, but honestly, there’s much more to it. Thankfully, a few soon-to-be and new moms are now opening up about the difficult aspects of this nine-month journey. Recently, Anushka Sharma, who is in her third trimester, opened up about the physical and emotional changes that she has faced over the months.

The actress laid bare the hardships she had to undergo in a recent interview with a leading fashion magazine. She said, “Smells would revolt me, I couldn’t go near the kitchen. I swear, I could smell people’s skin. I thought it was never going to end. I didn’t think I could feel so tired. I am an active person and it was startling, but even when you’re in pain, or uncomfortable, you are still thinking: have I eaten at the right time? Is the baby okay?”

She also added that she did not feel any particular food craving that pregnancy usually brings along. She said, “I was eating only toast and crackers for the first three months. So, when it ended I wanted to eat vada pao and bhel puri, but that didn’t last long either. So no real cravings.”

Anushka expressed that the initial trimester was not easy for her even though she was working from home. She shared an incident where she had to take a break while promoting Bulbul virtually due to sudden sickness. She said, “I quickly turned off my video and messaged my brother (Karnesh Sharma, co-producer), who was also on the call, to stall them for ten minutes. If I had been on set or in a studio, everyone would have known.”

BTW, we have been crushing hard over Anushka’s pregnancy glow for months now. Well. if you are eyeing it too, grab these products by MyGlamm: 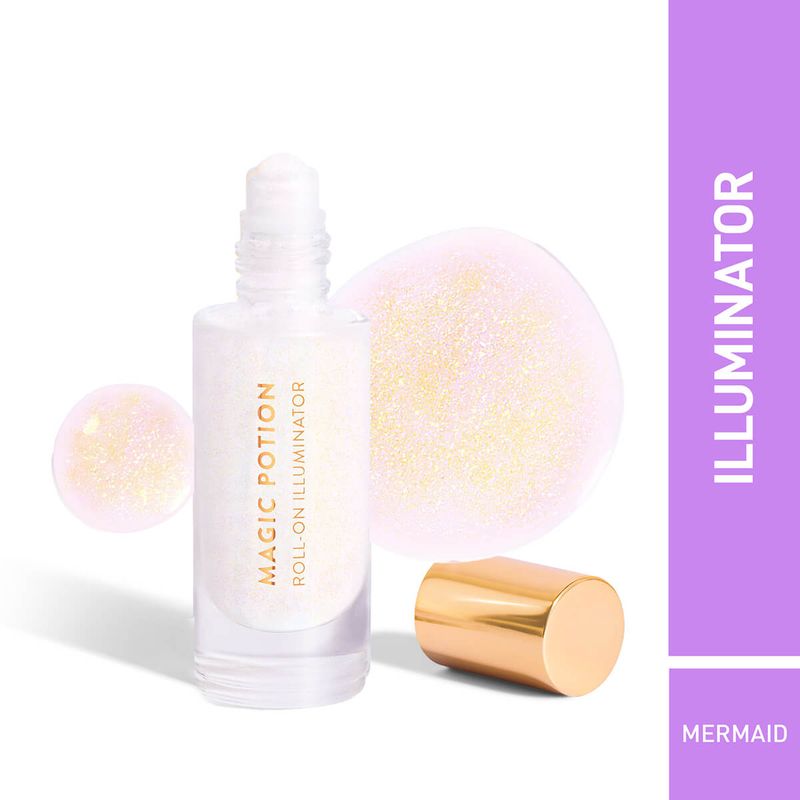 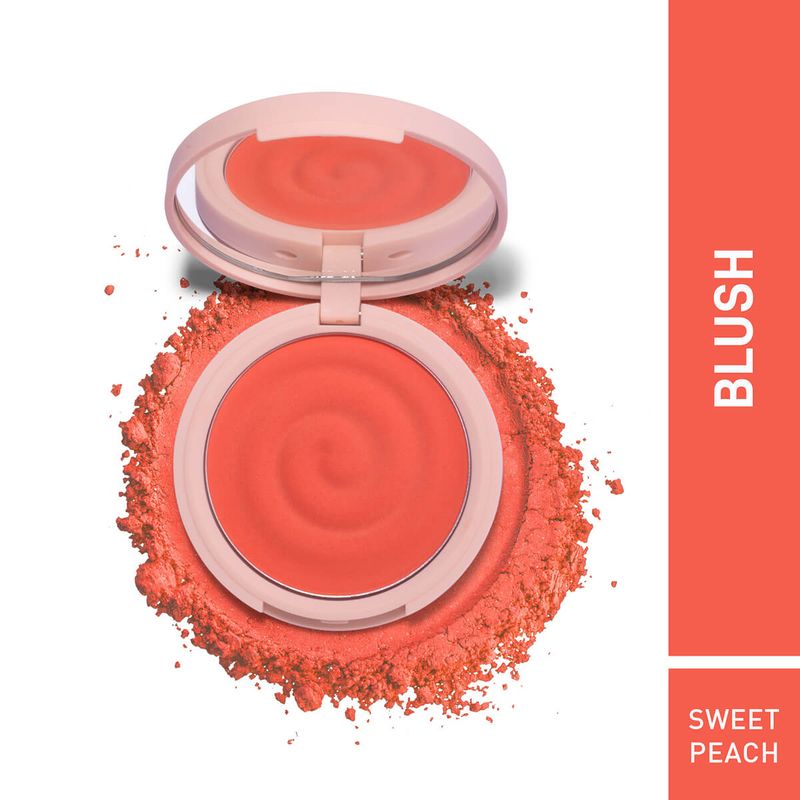 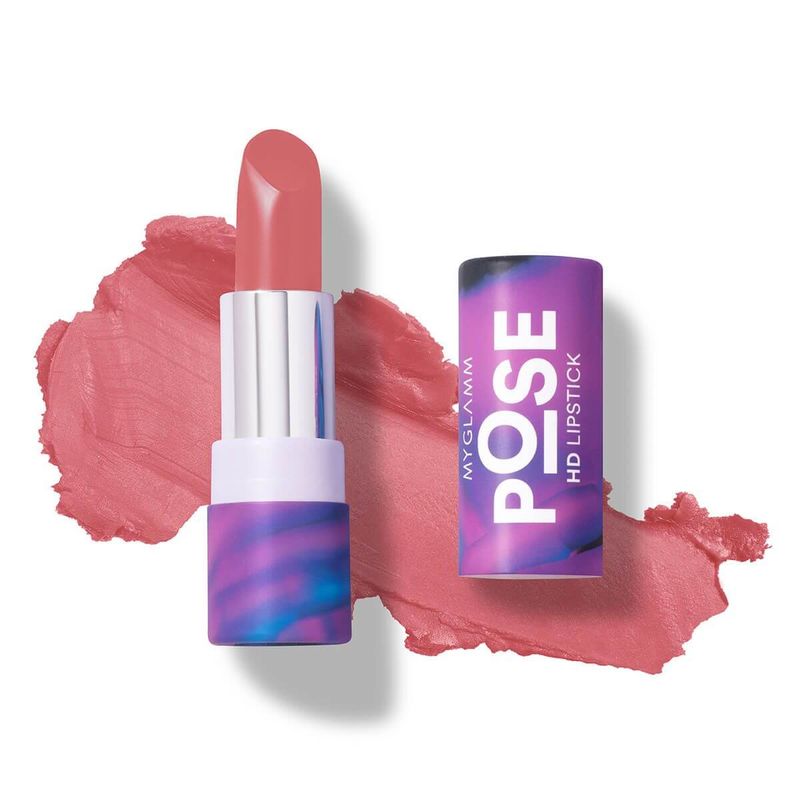 Anushka and Virat Kohli announced their pregnancy in August 2020. The Pari actress revealed that the pandemic helped them to keep the news away from media for a long time and she was glad about it. She added, “The pandemic has been a weird blessing in a way. Virat was around and I could keep it a secret. We only left to go to the doctor’s clinic. No one was on the streets so we couldn’t be spotted.”

Well, we are glad that Anushka opened about the tough phases of her pregnancy as it gives a realistic take on the nine-month journey. Take care, Anushka!