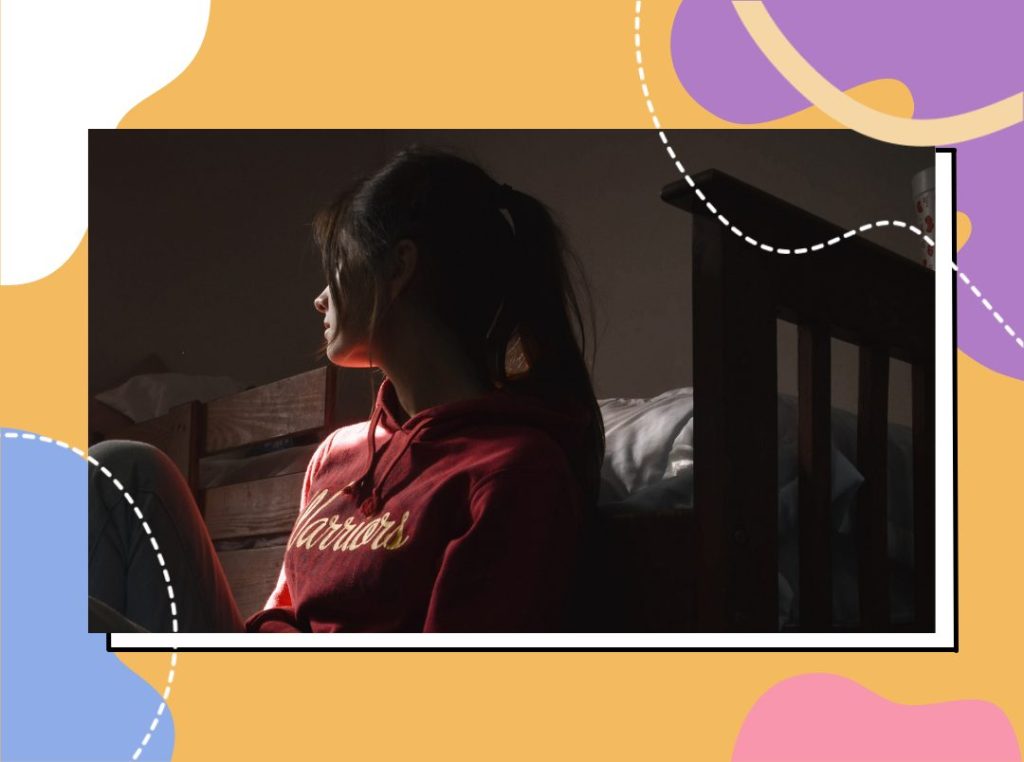 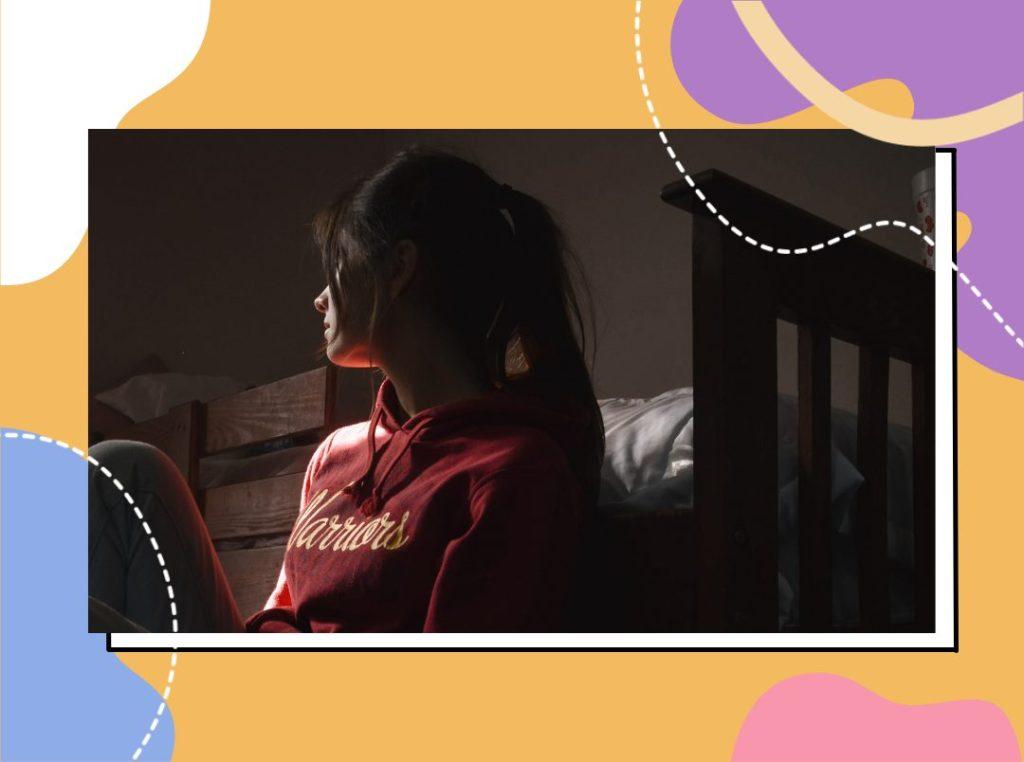 This morning a video went viral on social media. We saw an ugly side of Mumbai in the video. A South Korean YouTuber was reportedly harassed by two men in Mumbai’s Khar area. She was on a live stream with her audience when the incident occurred. In the video, the woman was seen talking to her viewers when a man appeared next to her and quizzed her about her “age”.

Then the man proceeded to grab her by the hand and pulled her towards his two-wheeler. The man tried to convince YouTuber to sit on his scooter for a ride and a “good time”, while the woman repeated, “no, no”.

@MumbaiPolice A streamer from Korea was harassed by these boys in Khar last night while she was live streaming in front of a 1000+ people. This is disgusting and some action needs to be taken against them. This cannot go unpunished. pic.twitter.com/WuUEzfxTju

This incident has left me enranged and there are a few things that I want to tell the young woman:

The moment I stumbled upon this video, I couldn’t look away for a second. Truth be told, I had tears in my eyes when I saw you trying to shut down every unnecessary comment and advance from those boys. As a woman living in Delhi, I am not unfamiliar with your ordeal. The fear of being cat-called, touched or even watched by men is so common that in an instant, I became you in the video. This struggle has no colour, no nationality and no age. I am sorry that we as a country failed you. You didn’t deserve it, nobody ever does. I’m sorry for every comment, every touch and every gaze. I’m sorry that no one was there to help you or to make sure that you are okay. I’m so sorry that your “no” was not loud enough for them to hear over their sexism. If I could jump on a flight just to tell you this, I would.

I take so much pride in the fact that I come from a land that worships guests—Atithi devo bhava. But the men in the video failed to treat you like a human. While you kept telling them no, they kept lurking around for another opportunity to make you feel unsafe.

Even for a second, don’t question what did you do wrong here. It is not us, it is them. It is the men who were raised on the idea that every woman on the street is a feast for their eyes, an object to touch and they will get away with the consequences.

Don’t think that I will let this thing go like just another incident. I will speak up, I will post this as much as I can till the men in question are found. The only way to move forward is to make them feel accountable for their actions. I know somewhere in your heart you might want to forget that this ever happened. But know this you aren’t alone, every woman who has faced this is there with you. I am there with you.

I hope somehow you see this letter and know that I see you and I am truly sorry.

Just another woman in the crowd