The first look of Gangubai Kathiawadi released earlier this year with Alia Bhatt in a never-seen-before mafia-queen avatar. Her intense look, kohled eyes, and red bindi left all her fans intrigued. Needless to say, this Sanjay Leela Bhansali directorial soon became one of the most anticipated movies of 2020.

However, the film has been going through several ups and downs ever since its poster released. First, the release date, which was initially September 11, 2020, was pushed ahead to 2021 due to the ongoing pandemic. And now, SLB and Ali Bhatt seem to have landed themselves in legal trouble over the movie.

Is there any look that this gorgeous actress cannot ace? We doubt! BTW, loving this all-new dramatic look of Alia? Then get a similar one by adding these MyGlamm products to your cart: 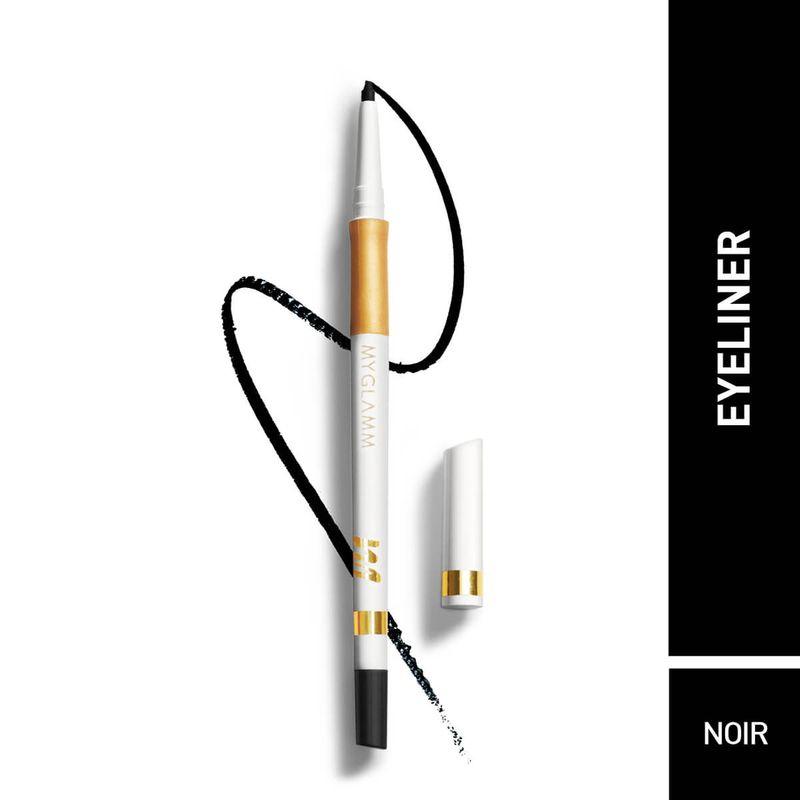 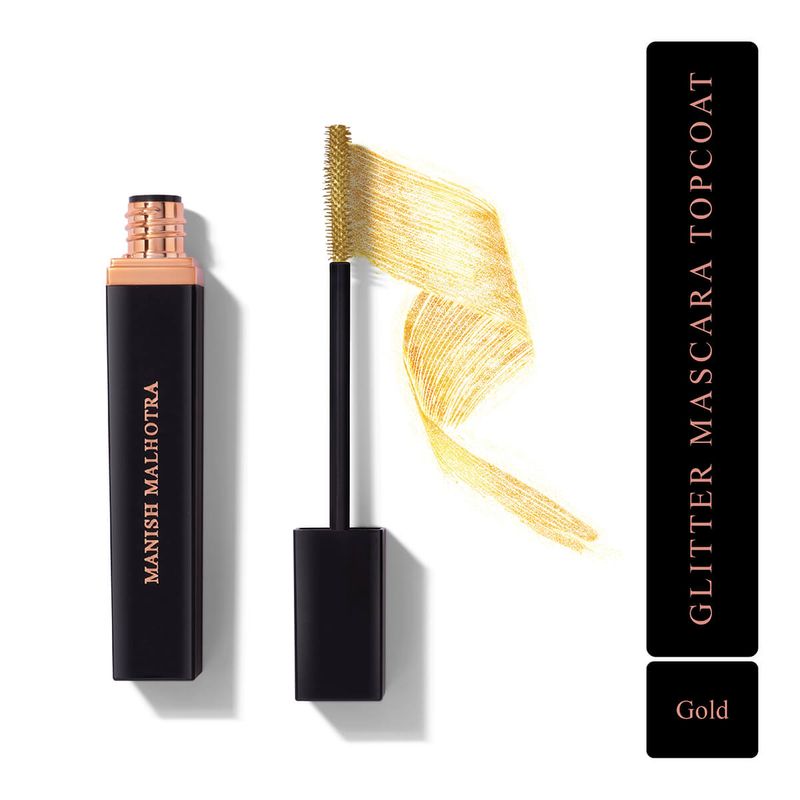 Coming back to the legal trouble, the makers and the actress have not given any official statements on the same. Obviously, the suddenness of the entire fiasco is making us wonder if these cases are over some genuine concern or just another promotional gimmick. Well, if it is the latter, it seems to be working as the movie has our complete attention now!

The makers of the movie recently resumed the productions that had halted earlier due to the lockdown. On resuming the shoot, Alia excitedly said in an interview, “It’s a great feeling to be reunited with the team and being back on set. Of course, we have multiple restrictions and protocols to follow, everyone is very careful, taking all sorts of precautions. But we’ve accepted that this is the new normal, and we’re all trying to make the best of the situation.”

We hope Alia and the entire crew are taking all the necessary precautions as recently, her BFF in the industry, Varun Dhawan, and a few other actors tested positive for COVID-19. While talking about the pandemic and the precautionary guidelines that come along with it, Alia said, “Like I said, we are all apprehensive, these are uncertain times but we have to make an effort and look at doing the best that we all can do. Also the ability to be back on set doing what you love is a blessing and I feel very grateful for every moment!”

Alia Bhatt plays the titular role in Gangubai Kathiawadi which’s based on the life of a brothel owner, Gangubai. Well, we’re sure that watching Alia in such an intense role would definitely be thrilling for her fans and we can’t wait for the release!