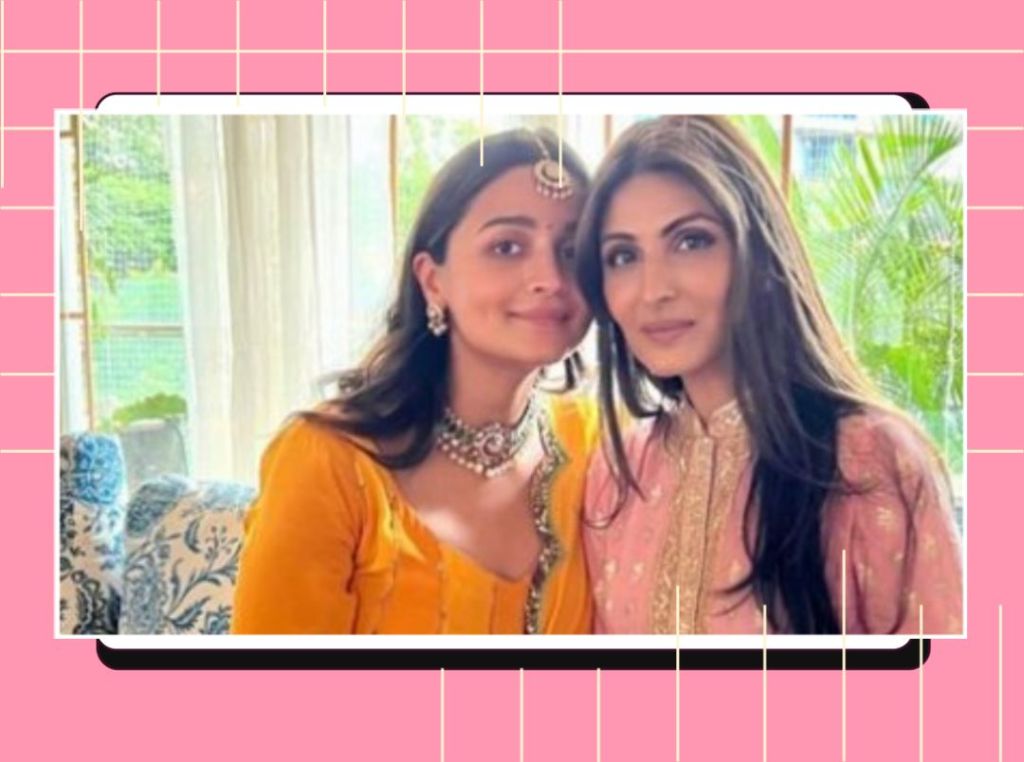 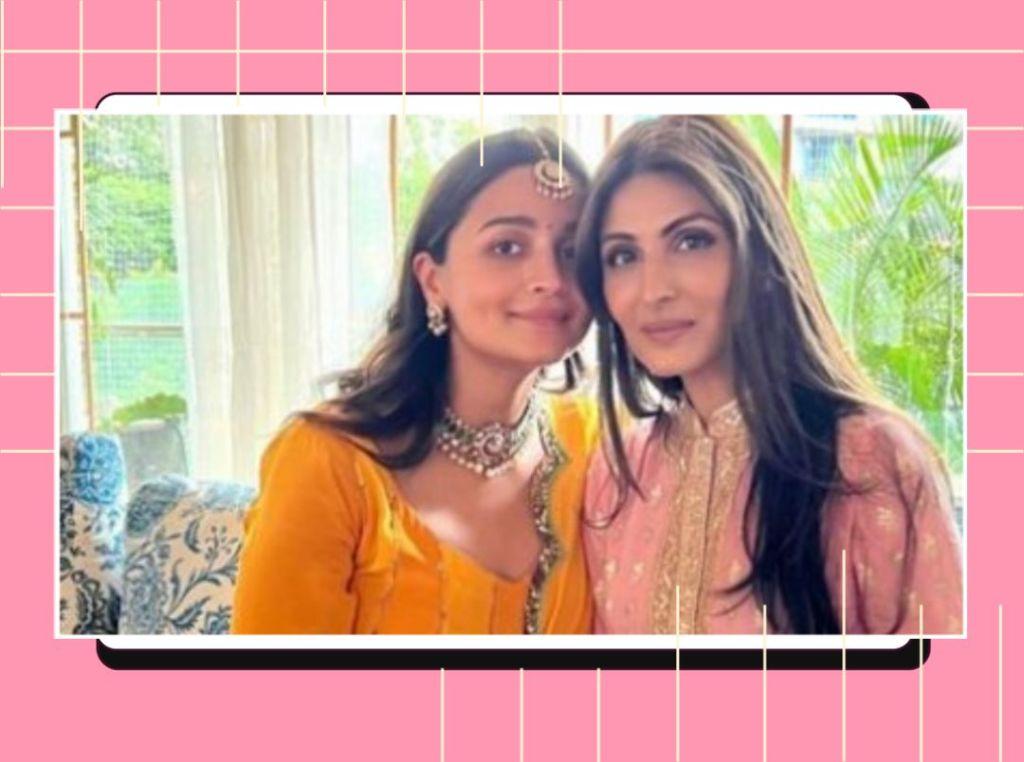 This is what we’ve all been waiting for! Alia Bhatt is finally had her baby shower and just like her marriage, it was an intimate event. Alia Bhatt tied the knot with Ranbir Kapoor in April this year at their Bandra residence and only close family members and friends were in attendance. For Alia’s baby shower, the Brahmastra couple along with family gathered at the couple’s Bandra residence, Vastu to celebrate.

The soon-to-be mommy received a heart-warming baby shower by her extended family and Ranbir was right there by her side being a super supportive and adorable hubby. Hosting the baby shower on Dussehra is another cool aspect of this event that made it super special.

We love how Alia Bhatt and hubby Ranbir Kapoor are so tight with their peeps and are keeping everything from their wedding ceremony to their baby shower all about family. Alia Bhatt’s rumoured due date is soon approaching and somewhere around the end of this month. We couldn’t attend her baby shower of course, but all our best wishes are with the B-town couple. And honestly, we can’t wait for the baby to arrive!