It’s safe to say that Alaya F has some cool fashion tricks up her sleeve and should anyone doubt that, her Instagram presents itself to clear things out. Having already served some uber-cool outfit ideas on her social media, the young actress is now here to take us through some chic street style, featuring easy active separates and some whopping luxury items (as one does). As always, the mix and match was impeccable but then again, we wouldn’t expect anything less from her!

Here’s taking a look at how the actress styled her recent activewear look when stepping out in the city. Mind you, there are some serious luxury finds included.

Out and about in the city, the 22-year-old took her athleisure fit for a chic spin, opting for an all-black outfit to impart a monochrome look. A pair of straight track pants with contrasting piping detail on the side seam was teamed with a loose, cut-out tank layered over her black activewear. A laidback outfit for working out, Alaya F’s tucked in layers could also be effectively used as an effortless WFH look in the last few days before winter.

Thinking of taking cues from the Bollywood actress? We picked out some similar-looking activewear separates that will make it easier for you to put together Alaya F’s uber-cool and easy-going outfit. Scroll to take a look right away.

While her monochrome athleisure wear looked easy-going, it also happened to be teamed with some accessories that cost a ton! There was the unmissable Louis Vuitton New Wave Multi-Pochette Bag, also in black, that retails at over 1.5 lakh at the French luxury house’s website and the ubiquitous embroidered platform sneakers by Gucci which would currently cost Rs 58,000 approximately. Phew, right?

Goes without saying that you can curate a similar look along a more affordable line and without breaking your bank too (obviously). Take a look at the stellar pair of sneakers we found for you, and if you are leaving the house, don’t forget to carry some crucial sanitising essentials! Go on, take a look and add to cart. 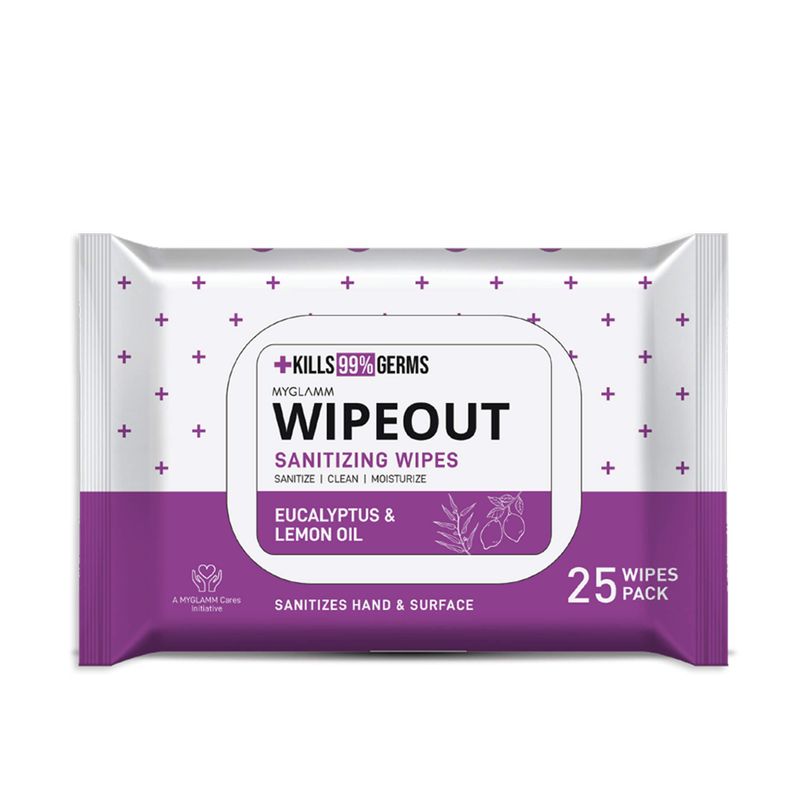 Ready to work your next athleisure outfit work à la Alaya F but with economical finds? We know we are.

You may also like to read:
These 10 Slip-Ons Will Make Even The Most Basic Outfit Look Chic, We Swear!
Tara Sutaria Oh-So-Chic Gym Wear Doubles Up As An On-Point OOTD & Now We Want It Too
Featured Image: Instagram