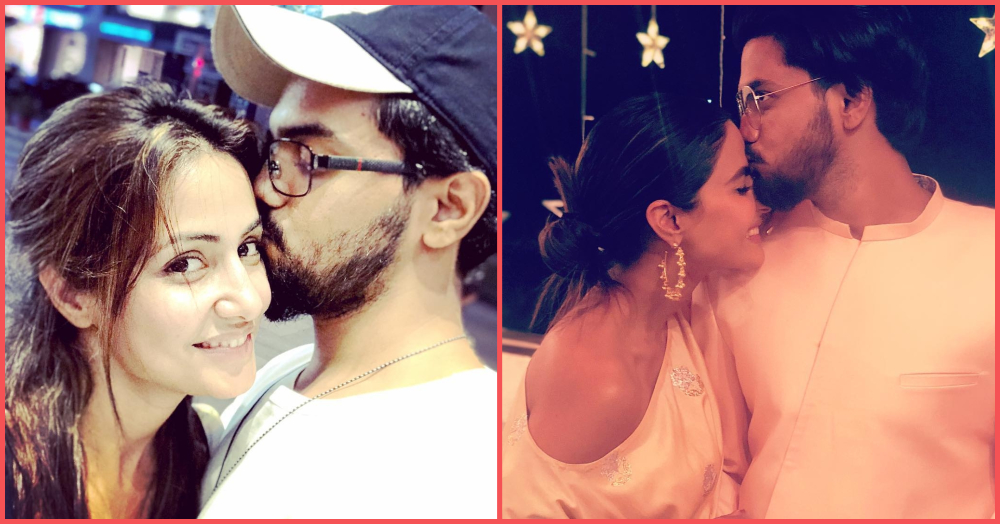 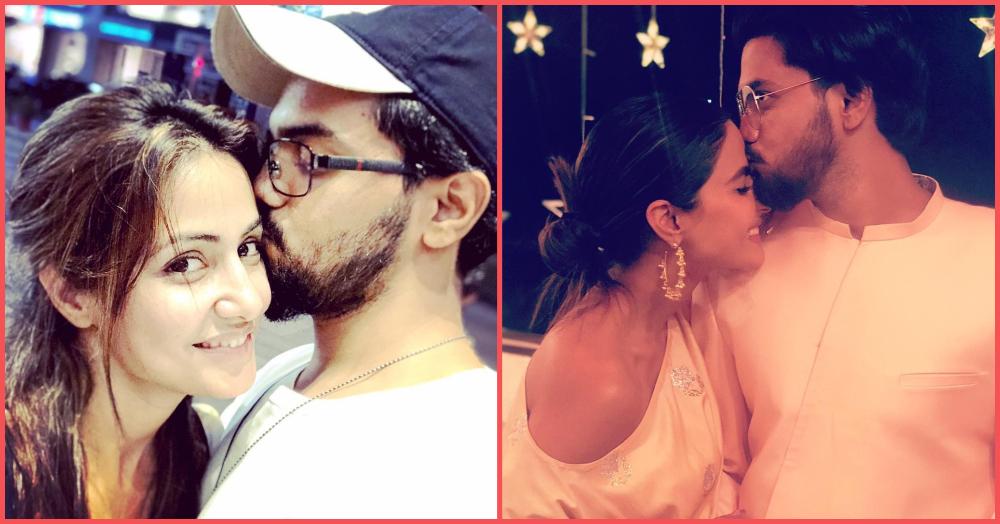 Actress Hina Khan created quite a stir at the Cannes Film festival this year. And though haters tried to give her grief for the same, the actress has been a force to reckon with. The entire television industry is supporting Hina Khan as her debut film’s poster is revealed at the Cannes Film Festival. Her support system through it all has been the co-producer of Lines and her boyfriend, Rocky Jaiswal.

Now that the poster of her film has been released, the two have made their way to Milan. Rocky just posted an adorable picture of Hina Khan dozing off in the car.

The two met on the sets of Yeh Rishta Kya Kehlata Hai in 2009 where Hina Khan made her debut and Rocky was the supervising producer. Eight years later, in 2016, Rocky even visited Hina Khan on the sets of Khatroon Ke Khiladi when she was feeling homesick. Cut to a year later, Rocky turned up on the sets of Bigg Boss 11 and proposed to Hina Khan on national television. It has been two years since and as Hina told a national newspaper, the two are not getting married for another three years.

They are busy touring their world, crazy in love!

Also Read: #BFFAlert: Hina Khan Thanks Priyanka Chopra For Being Her Guiding Light At Cannes

Love all things colourful and cute? Take it up a POP with POPxo Shop‘s collection of super fun mugs, phone covers, cushions, laptop sleeves and more!