Abhinav Shukla’s eviction from the Bigg Boss 14 house last week was a shocking twist for the audience. As you might be aware, the actor didn’t leave the house because of the lack of votes but by mid-week voting that was done by the contestant’s connections who went inside the house to support them. A lot of fans were left heartbroken as they called the eviction unfair and asked for Abhinav’s re-entry into the house.

Well Abhinav fans, it seems like your prayers have been heard, as the actor is all set to make a return. Yes, he’d be returning to the house tonight and it is going to be a major surprise. The actor isn’t making a comeback as a contestant but rather as Rubina Dilaik’s Valentine’s date.

In the promo, he can be seen entering the house and surprising a rather ecstatic Rubina. He can be heard talking to her about how the show saved their relationship and made it stronger. “Bigg Boss ne hamari bahut madad kardi, we are very strong now,” he can be heard saying in the promo as Rubina nods in agreement.

Rubina and Abhinav’s relationship has been a major focus of Bigg Boss 14. From accepting that they were on the verge of divorce before entering the show to fighting for each other throughout the season, they have definitely had a great journey in the BB house.

There are a lot of fans who wanted to see them making it to the finale hand in hand. And while that isn’t going to happen anymore, brace yourself for tonight’s episode because it is going to be every bit special as well as emotional. In the promo, Abhinav can be seen asking Rubina if she’d marry him again and well, let’s just say that we are a tad too excited to watch the moment.

Rest assured, tonight’s episode is going to be the highlight of the season for #Rubinav fans and we aren’t missing it for anything! 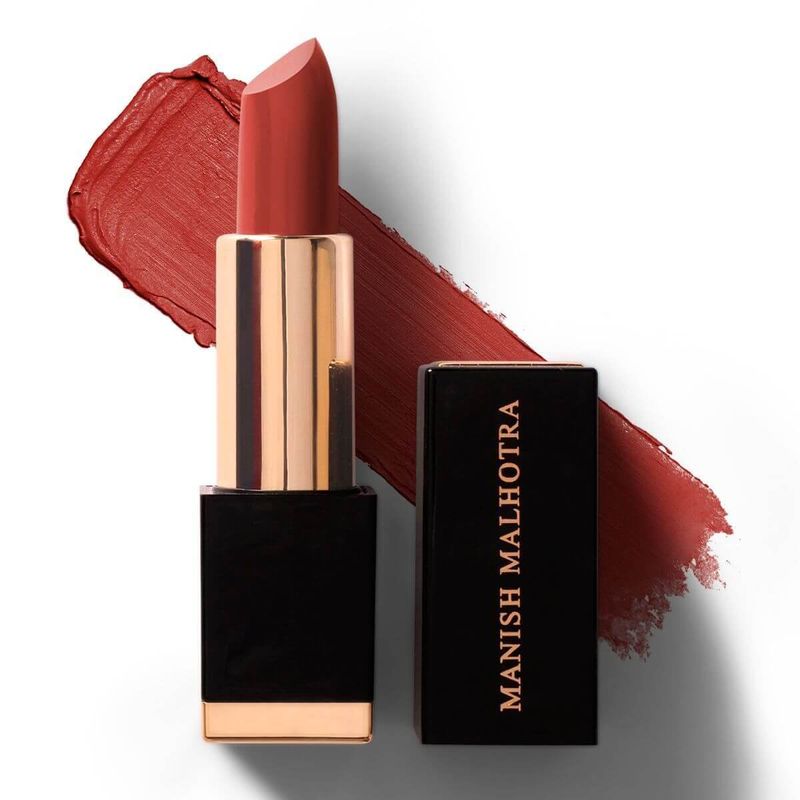