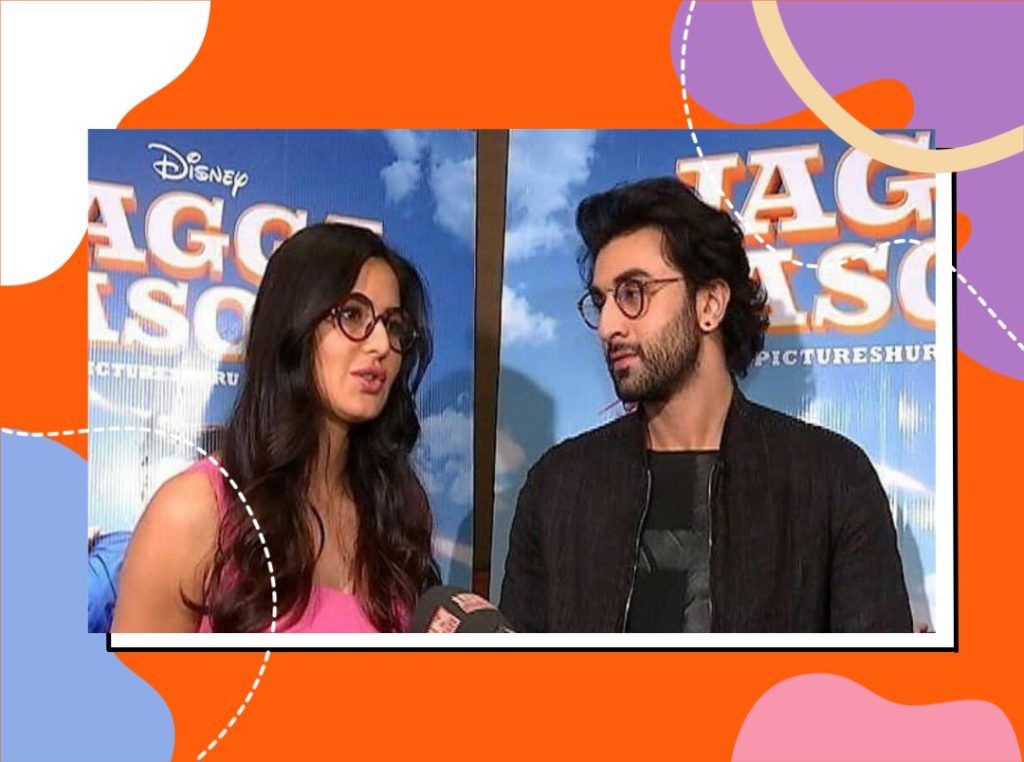 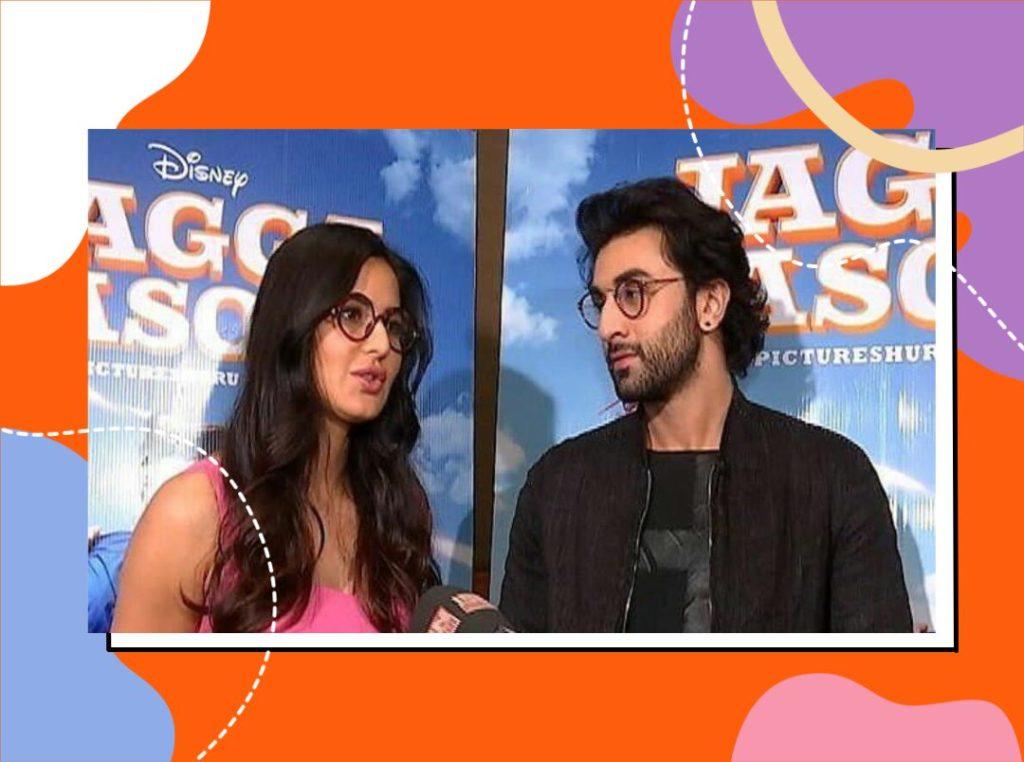 Binging on celeb interviews has got to be one of our favourite pass times, coz’ most of them are so damn entertaining! Sometimes, a seemingly harmless question triggers an awkward conversation. And other times, celebs have no filter and have the best clap backs for problematic queries. So, if you’re wondering what controversial Indian celeb interviews we’re talking about, scroll down:

Actress Rekha is known for not mincing her words and this 2004 interview on the show Rendezvous With Simi Garewal was no different. The actress left nothing off the table and spoke about everything in her personal life including her alleged affair with Amitabh Bachchan, her relationship with her father, and what she thinks of love. However, what left most people stunned was her statements on same-sex relationships. At a time, when no one spoke about it freely, Rekha wasn’t afraid to speak her mind.

In this conversation with Simi, Rekha was asked if she was open to getting married. On hearing this, the actress asked “with a man?” A seemingly shocked Simi replied, “not with a woman, of course” and to this, Rekha said, “why not.” Rekha also confidently refuted statements made by Simi when she said things like a woman gets her security from a man. Queen!

We can’t bring up controversial celeb interviews and not talk about the interaction between Sunny Leone and Bhupendra Chaubey. During their conversation, the journalist brought up several topics that made Sunny uncomfortable. From telling her that her past would make it difficult for her to manage in Bollywood to saying she was a threat to marriages, Bhupendra made a lot of problematic comments. He even said actors like Aamir Khan would not want to work with someone like her when she expressed he was someone she hoped to work with in the future. Although Bhupendra tried hard to put Sunny down, the actress handled the situation with grace and conducted herself in the most dignified manner. So kudos, Sunny!

Got to say, Ranbir Kapoor and Katrina Kaif had one too many cringy interactions while promoting their film Jagga Jasoos. It was bad enough that Ranbir would not let Katrina speak for herself, but he would also undermine her and cut her off mid-sentence. It seemed like she had had enough, coz’ in one such interview, Ranbir revealed that she accused him of mansplaining her and also how she asked him to stop being rude in interviews. Here, take a sneak-peak into this uneasy interaction.

We barely see actor Danush get angry, but in this interview, he lost his cool. During his movie VIP 2 promotions, the interviewer asked him about the “Suchi Leaks” scandal, where actress Suchitra Karthik had accused Danush of being inappropriate with her. This made Danush furious and he got up and left the interview.

This interview of Shah Rukh Khan and Katrina Kaif from their Jab Tak Hai Jaan days will give you second-hand embarrassment. Basically, everyhting that could go wrong with this one, went wrong. We heard some senseless questions and snappy answers. It all started after a journalist got too casual and asked SRK to stop with the jokes and say something substantial about the film. The actor didn’t take it too well and asked the journo to watch the film. Soon after, Katrina lost it on the actor for using superficial terms to introduce her and then trying to pacify the situation by asking if he could translate her English for the media.

Well, which of these controversial celeb interviews lives rent-free in your head?