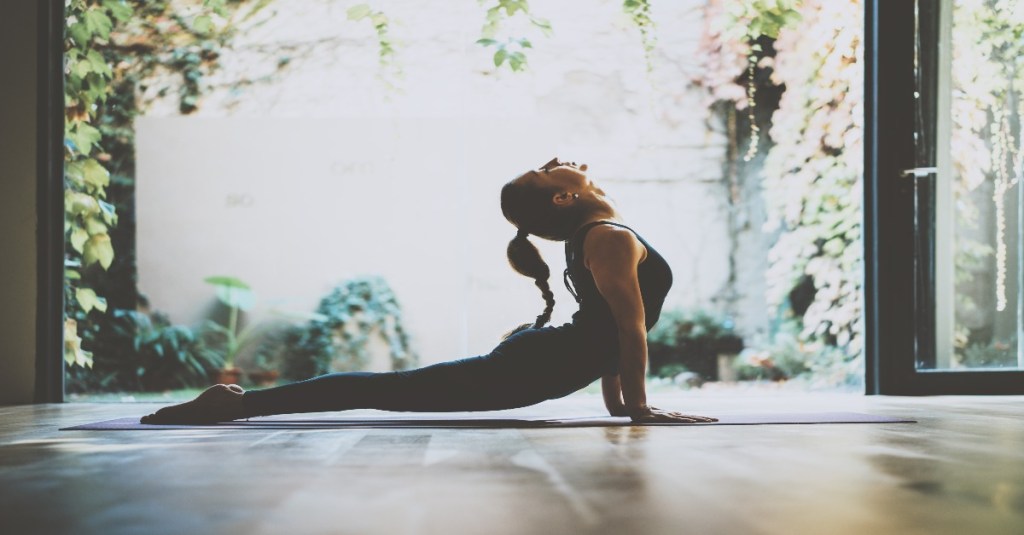 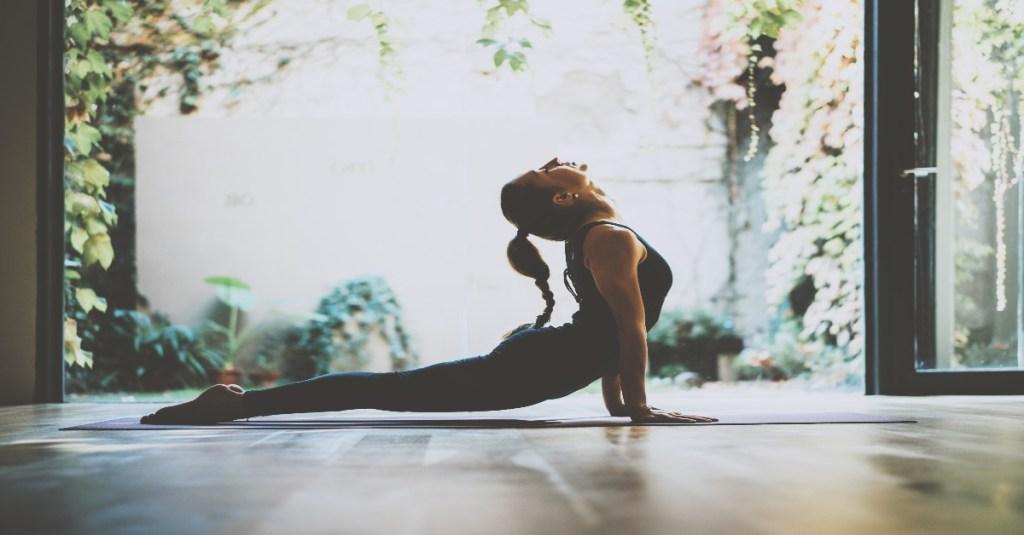 Yoga 101: 10 Yoga Myths That You Thought Were Actually True

‘Oh, you’ve to be a morning person if you want to do yoga’ or ‘are all the yogi’s vegetarian?’ I’m sure you heard some of these lines when you started doing yoga or even thought about it. Everyone talks and believe in these myths way more than they should. While we know the health benefits of yoga are many, but yoga is a way of life, not just a form of fitness.

This International Yoga Day, we would love to bust some of these myths for you and give yoga a reality check. So buckle up!

1. You have to be flexible to do yoga!

It’s like telling someone that they need to be slim before they go to the gym! Bizarre right? The process is similar for yoga, you cannot master something before even learning how to do it. Experts actually suggest it to be a step by step process. That means if you’re not able to touch your feet while flexing on the first day, you don’t have to. As you go along the way, practicing it, it will gradually happen!

Now, this is something that everyone is doubtful about. Since it originates from India, people tend to co-relate it to ‘Hinduism’ but that’s not true. Yoga actually prospered in the culture in India, so naturally, it has gotten associated with the Hindu way of life. There’s a difference between ‘Hindu’ and ‘Hinduism’. The word ‘ism’ is what makes it a religion. Hindu is just a way of living in India!

3. It’s all about the impossible postures! Basically become a human pretzel.

We see stars, and fitness experts do these impossible poses, where they’ve lifted their entire body with one hand and the other positions that look amazing. I agree, it’s fascinating! But, honestly, that’s not what it is all about! The yogic system gives physical postures very little significance. Out of the two hundred positions, there’s only one asana but somehow the world has now made it all about complicated positions because why not. The gram won’t look fabulous without it, right?

4. Yoga gets you the abs you always wanted!

If six packs are your goal then I think you’re in the wrong fitness journey. Yes, the art does offer you physical benefits but there’s much more in store than just attaining those abs! Yoga actually gives you a chance to undergo a complete transformation, the way you live, your view of life, physically, psychologically and physiologically.

5. You can study and learn Yoga from a book. Say, what?

You can study science and maths from books but even those subjects need physical understanding! Imagine, learning a physical practice or artform through a book. Sure, you can read the history and how it came about. But, the asanas and everything else needs to be taught by a qualified trainer or a yogi.

It’s like saying oil and water can go well together. Music is something that is totally restricted from any yoga center, not just music but even talking is discouraged as a rule while doing yoga. So, if you have a background music at the back in your yoga class, you’re not doing it right!

Yoga is not restricted to the working of the clock. Its a way of life and can be done at any point of the day! However, you might feel more refreshed if you do it early morning. Sadhguru, an Indian yogi, has shared on his website that “yoga is not something that you do morning-evening. It is a certain way of being. One must become yoga. If it’s morning-evening yoga, the rest of the time entanglement – this is not yoga, this is only yoga practice.”

8. You cannot do yoga while you’re injured or have chronic body aches!

It is our brains that tell us that an injured person or someone with a chronic body aches cannot do yoga. But, studies have proven yoga to heal many chronic body aches when treated with specifically tailored yoga poses. It helps reduce pain, improve mobility and other benefits. So, don’t hesitate when you have that major backache. Go ahead but do it right!

9. Are all the Yogis vegetarian?

The answer is no! Only the ones who choose to practice ahimsa or yamas, which is a path of yoga written by Sage Patanjali. In order not to cause harm to other living beings, they adopt a vegetarian diet!

Just because yoga is also adapted by hipsters as a way of life, doesn’t mean it’s a hippy trend. Yoga is not about wearing malas or hugging trees, its way of life that helps you improve physically and spiritually.

Last but, not the least let’s hear it from the main guru who has been trained and knows better than anyone else.

In Sadhguru’s very own words, “There is a lot of ‘yoga’ happening in the world today that has very little to do with what yoga really is. Several myths about this ancient practice have long been masquerading as facts. It’s time we demystify yoga.”